The City Clerk's Office has provided an update for Alders: 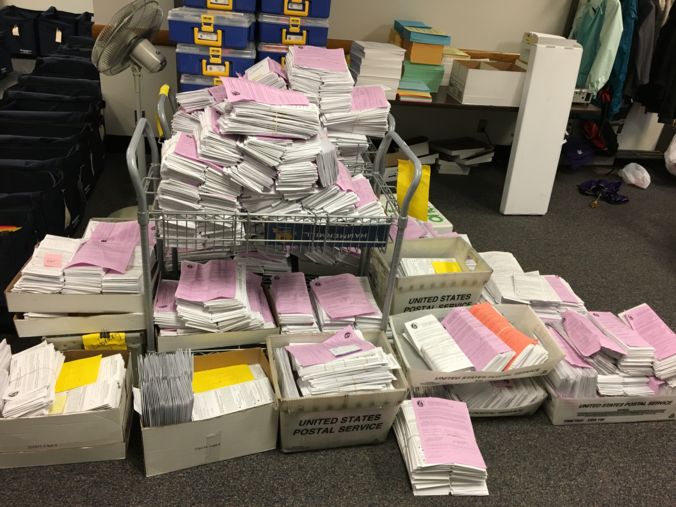 The latest In-Person Absentee Voting numbers, as of yesterday:

Backlog of absentee ballots that have been cast at the library and need to be entered into the state system by the City Clerk's Office: 13,255.