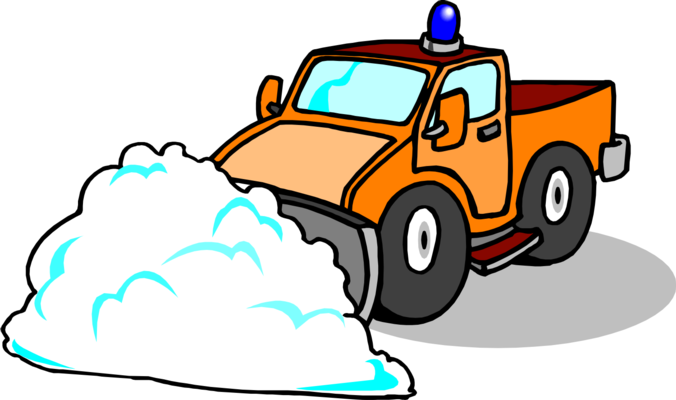 Streets Division crews will be working through the night to keep the roads safe. Once the snow begins to accumulate on the roads this afternoon, 32 trucks will be deployed to plow and salt the salt routes. Salt routes make up nearly half of the traffic lanes of Madison. They are the major thoroughfares, Madison Metro bus routes, and the roads around schools and hospitals.  Additional trucks will be out applying sand to certain residential hills and curves that need material but do not qualify for salt.  Trucks will continue looping through these routes for the duration of the storm.

Roadway users should anticipate a slow and slippery evening commute. Slick conditions will likely continue through the overnight hours as well as the storm wears on. While salt route crews will be out once the snows begin, during active snowfalls their work will become covered again and the salt route will remain snow covered until the plow truck can make another loop through their route.  And, with the active snowfall and increasing winds through the night, visibility and drifting issues may occur in outlying areas.

All roadway users are encouraged to make good choices. Be slow, patient, and alert on the roads. Remember to allow for extra stopping distance. And be sure to allow for extra travel times and anticipate encountering snowy roads, especially on untreated residential areas.

People should have their trees to the curb by 7am on January 22, wreaths, boughs, garland, etc. go into the trash.

The best advice we can give about getting the tree picked up at the curb is to get it out by 7am on January 22 and then wait for pickup because crews will be around sometime between January 22 and February 8, depending on the weather.  To try and get the tree out just prior to pickup is a recipe for missing the chance.

Refuse and recycling for the Tuesday district will also be collected on January 22.

Since the Streets Division will be collecting refuse and recycling from both the Monday and Tuesday districts on January 22, it is essential that residents in these areas place their carts out for pickup prior to 7am.  Due to the additional workload, Streets Division crews may not be able to go back to collect carts set out after 7am. Late carts may have to wait until their next scheduled collection day for pick up.

In order to collect refuse and recycling from the Monday and Tuesday districts on January 22, Streets Division crews will be diverted from their normal tasks. Due to this, other services, such as large item and Christmas tree collection, may be temporarily delayed.

Information about all of the Streets Division's recycling and solid waste services, including additional information on drop-off site hours, is available at our web site www.cityofmadison.com/streets. 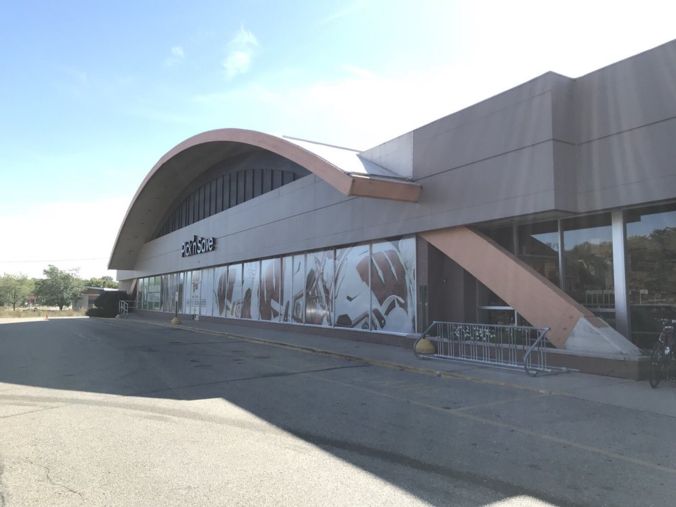 Pick n' Save at 1312 S. Park Street was offered a 3 year extension on their lease by the new owner of the property.  The store's current lease would have expired  at the end of February 2019. This extension will keep the store in South Madison until 2023.  This will give us more time to explore other grocery store options for the Truman Olson development.