City of Madison plow trucks are on the roads and they will continue pushing back the snow around the clock for the next few days.

The Streets Division has already deployed the salt route crews. The 32 trucks on the salt routes will plow and salt the main thoroughfares that make up the salt route network. Crews will remain on these roads for the entirety of the storm.

During the overnight hours, additional operators will be brought in to begin plowing operations, focusing first on the Snow Emergency Zone. Individuals who park within the snow emergency zone must abide by alternate side parking rules tonight and again tomorrow evening as crews work to plow both sides of the street.

Also on Wednesday morning, the Streets Division plus heavy equipment contractors will begin citywide plowing operations. Plowing operations should take 14 to 16 hours to complete once it begins.

During tomorrow evening, the second night of the snow emergency will be in effect and crews will be in again during the overnight hours to plow back areas that were blocked with parked cars during tonight's plowing.

All roadway users should expect slow and slippery commuting throughout the day on Tuesday and also on Wednesday. Many roads will be snow covered, especially unsalted residential areas. Everyone should plan on needing additional time to get to your destinations so you can be patient, alert, and cautious while on the roads. And remember to be slow and allow for extra braking distance. In general, continue to make good choices on your way through the city.

It should also be noted that snow from this storm will be a wetter, heavier than the most previous snow event. When clearing sidewalks and driveways, residents should be sure to take their time and not over-exert themselves.

Streets Division staff will continue to monitor the roads and the weather. Future updates will be provided as conditions merit. 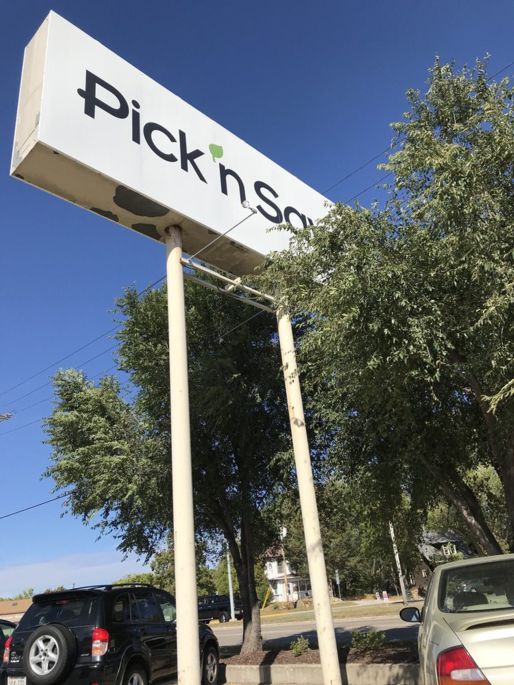 It's Official - Pick n' Save is STAYING!