Updates & Week of Oct. 11 Meetings of Interest for District 2 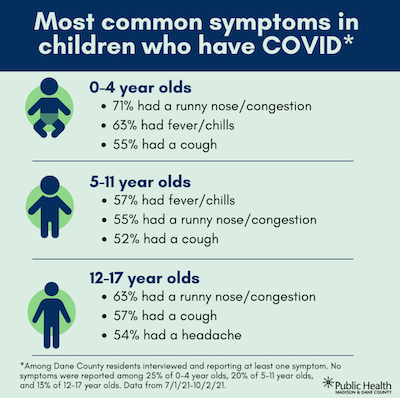 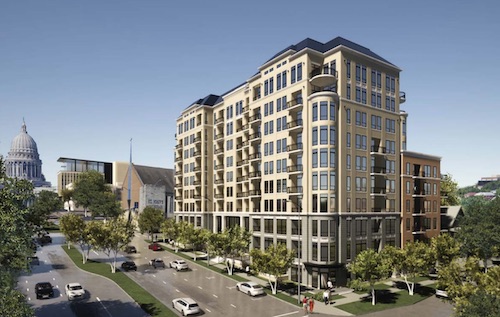 Reminder: Sign Up For Email Alerts on Construction of The Continental

Neighbors in the vicinity of the ongoing construction related to The Continental apartment building in the 400 block of E. Washington can sign up to get email notifications of impending construction impacts and other information from CD Smith, the contractor for the project. You can learn more about the project and sign up for those notifications at this website: https://www.cdsmith.com/thecontinental.

As mentioned in last week's Alder Update, MG&E is currently doing utility work in the area near and around the construction site. Areas affected:

The negative impacts on neighbors of construction projects of this size are many. From what I've heard from City Engineering and Traffic Engineering, utility companies such as MG&E often need to upgrade their infrastructure to accommodate the many users in a large new building, and they often will simultaneously conduct further upgrades due to anticipated future demands and to simply upgrade aged infrastructure. This may avoid future disruptions and temporary street closures and/or street parking closures, but that doesn't provide any relief for those who are inconvenienced by the utility work. The City has little or no precedent for forcing contractors or utility companies to arrange for alternate nearby parking spaces nor do most contractors seem to want to make such provisions voluntarily. While I will continue to advocate for The Continental project and its contractor to help out neighbors, I also hope that future building projects will have baked in provisions to address street parking disruptions. 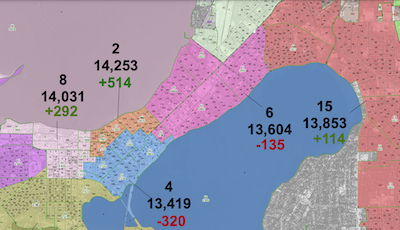 At their final meeting this past week, the Ad Hoc Redistricting Committee formally endorsed new alder districts. Those new districts are represented in Concept 7a. The boundaries of each and every alder district would change due to population grown that has varied since the previous census and redistricting. In addition the impending absorption of the Town of Madison into the City in October of 2022 has influenced districts' proposed boundary changes. Each alder district is expected to have a resident population of approximately 13,700 with some small variations allowed. In the new proposed District 2, there would be 14,253 residents (see map above) based on the 2020 Census data.

As you can see from the image above, there are substantial changes proposed for the center of Madison where population growth has been particularly high. In Concept 7a, the Tenney-Lapham Neighborhood would move to District 6 across E. Washington. Given that I live in Tenney-Lapham, I will no longer live in District 2 - a situation that a total of six current alders will face if Concept 7a is enacted. The Concept 7a map will be considered by Common Council at our Nov. 2 meeting. Amendments to Concept 7a could be forthcoming, but due to most proposed changes likely causing a domino effect of other changes in other districts, it will be complex to substantially amend the map approved by the Redistricting Committee.

Also in Concept 7a, the Sherman Terrace area and the many apartments along Fordem Ave. would move to District 12. UW-Madison dorms would all be in District 8, but student-dominated areas in the Langdon Street area and more of the lower end of the State Street area would move to District 2. The Mansion Hill and James Madison Districts of Capitol Neighborhoods, Inc., would remain in District 2. Note that the City Attorney has advised alders that at some point in 2021 (likely between Nov. 2 and Dec. 31, but TBD), alders will begin representing constituents in their new district boundaries even if they no longer live in their current district. As a result, if Tenney-Lapham moves to District 6 and if Sherman Terrace and Fordem Avenue areas move to District 12, I would no longer represent those neighborhoods as of the TBD effective date, but I would represent more of the State and Langdon Street areas closer to the UW campus. For the April 2023 city elections, all incumbent alders and candidates will need to live in the district they hope to represent by the time they take office in late April 2023.

Many alders, including me, and members of the public have advocated for keeping together various communities of interest, neighborhoods, neighborhood associations, etc., or to make them intact. Doing so, while equalizing population is a tough task and it is impossible to create or preserve all communities of interest, but the Ad Hoc Committee worked hard to accommodate as many as possible. As part of the redistricting process, wards and polling places will also be adjusted to align with the redrawn boundaries. The timeline for this entire process is compressed due to COVID 19. 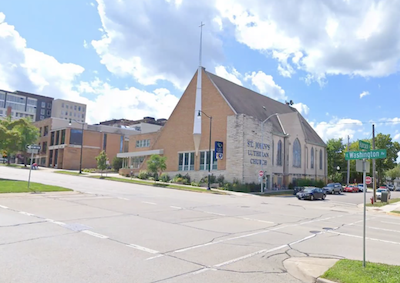 The James Madison District Steering Committee that is evaluating the proposal to redevelop the St. John's Lutheran Church property at 322 E. Washington Ave. will meet again on Tuesday, Oct. 12 at 6pm.

St. John's is working with Urban Land Interests and proposes to demolish their current building; construct worship space and social services on the first floor of a new building with as many as 9 stories of mostly affordable apartments above, and underground parking below. Last month, the development team reported that they do not plan to break ground until 2023, but that they will be seeking city approvals this fall and winter. If you'd like to participate in future steering committee meetings or simply join their email list, please email mariahrenz@gmail.com or bob.klebba@gmail.com.

City staff will be discussing the East-West BRT line and station locations at two upcoming public information meetings. Each meeting will focus on a specific section of the line – west and downtown. The Eastside Line was discussed on Oct. 7 and these two meetings remain:

To find more information about Madison Rehabilitation Loan Programs, please visit the Community Development Division's website at www.cityofmadison.com/homeloans. Questions about the loan program can be sent to homeloans@cityofmadison.com or by phone at 608-266-4719.

Save the Date: Oct. 26 Conversation on a Gun Violence Reduction Strategy

Join Focused Interruption Founder and CEO Anthony Cooper Sr as he hosts David Muhammed, Executive Director of the National Institute for Criminal Justice Reform, for a conversation about the Gun Violence Reduction Strategy, which has reduced gun violence by up to 60% in cities across the country since 1996. "Stop the Shootings" will take place on Tuesday, October 26, at 6:30pm virtually via Zoom. Register in advance here.

The Overture Center for the Arts is seeking participants to honor loved ones who have passed by making an altar box. The Community Altar will be displayed at Overture Rotunda Gallery, October 28 through November 14. This participatory project draws on the Day of the Dead altar-making traditions in Mexico and remembrance traditions worldwide. All are welcome to participate. You will receive the box from Overture, create the memorial altar and return it back to Overture by October 27 to be part of the Community Altar. You can make an altar in whatever way feels meaningful to you. It can be done as an individual or as a group, drawing from a specific tradition or something completely expressive. You will receive the altar back after November 14. If you are interested in participating, please reserve an altar box here. Please reach out with any questions at bracette@overture.org or head to the website.