Updates & Week of March 28 Meetings of Interest for District 2

From the Mayor: Financial Assistance to Homeowners Impacted by the Coronavirus Pandemic Now Available via Wisconsin Help for Homeowners Program 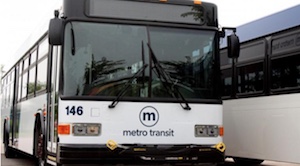 Please join us, Wednesday March 30th, for a public meeting regarding the Transit Network Redesign. This meeting is one of many occurring throughout neighborhoods & communities and will focus on plans that serve Downtown Area Residents of Alder Districts 2, 4 and 8. The meeting will be held virtually via Zoom and begins at 6pm. Register for the meeting here.

Also, over the next few months, staff will be analyzing all feedback on Metro's Network Redesign Draft Plan and making adjustments. Survey (online here and in Spanish here) will be available until the end of April. You can also provide feedback by emailing MetroRedesign@cityofmadison.com. 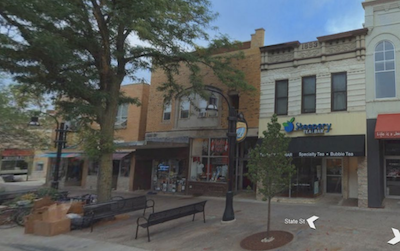 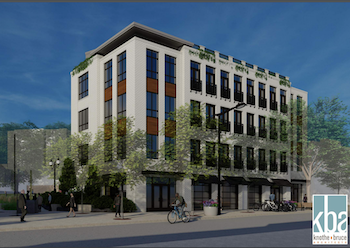 The steering committee of the Mansion Hill District of Capitol Neighborhoods, Inc. (CNI), that is evaluating the redevelopment proposal put forth by JD McCormick Properties for 428 to 444 State Street will meet again virtually on Monday, March 28 at 5:00pm. The Zoom link for the upcoming meeting was unavailable as of publication, but if you'd like to attend, join the steering committee's email list, or give input on the proposal, please email me at district2@cityofmadison.com and I'll forward it on.

The developer proposes to demolish the existing three mixed-use buildings and construct a new six-story, mixed-use building with 26 dwelling units and a first-floor commercial space. The developer will be seeking Demolition Permits and will need formal approvals from the Urban Design Commission and Plan Commission. You can find the project plans and land use application here. Note that the building front facade is expected to change from the image above with a reduction in the number of windows in the middle of the front facade and some color/material changes in the corner sections.

Currently, it is expected that the Urban Design Commission will formally consider the proposal at their April 13 meeting. UDC's purview is limited mostly to the exterior design of the proposed building and its conformity to the Downtown Urban Design Guidelines. Plan Commission's consideration of the Demolition Permit Application and requested Conditional Uses is now expected on April 25. 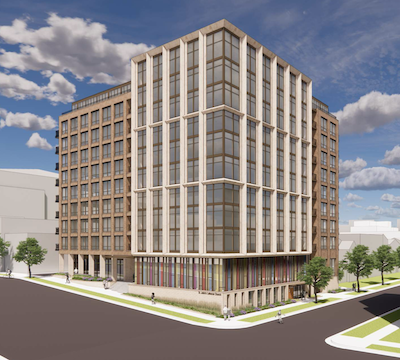 The James Madison District Steering Committee that is evaluating the proposal to redevelop the St. John's Lutheran Church property at 322 E. Washington Ave. will meet again on Wednesday, March 30 at 6pm. The development team will be presenting revisions to the proposal. All are welcome to attend.

This meeting will be in person at St. John's Gathering Space. Enter the Gathering Space through the East Washington front doors. According to the Steering Committee Chairs, masking is required for all attendees.

St. John's is working with Urban Land Interests and proposes to demolish their current building; construct worship space and social services on the first floor of a new building with as many as 9 stories of mostly affordable apartments above, and underground parking below. Last month, the development team reported that they do not plan to break ground until 2023, but that they will be seeking city approvals this spring as well as WHEDA tax credits and other affordable housing funds. If you'd like to participate in future steering committee meetings or simply join their email list, please email mariahrenz@gmail.com or bob.klebba@gmail.com.

You can see the proposal materials submitted in 2021 to the Urban Design Commission, staff comments, and other materials from the initial UDC consideration here. You can also watch the UDC meeting recording here. The Commission's consideration of the St. John's agenda item starts at 2:21:30.

Eventually, formal UDC and Plan Commission approval will be required for the proposal. UDC will need to approve the proposal's conformity with Urban Design District No. 4 standards and approve their anticipated request for two additional floors on top of the eight floors allowed in this zoning district. Plan Commission will need to also approve any floors above 8, as well as the required Conditional Uses and the demolition of the current St. John's church and its additions. 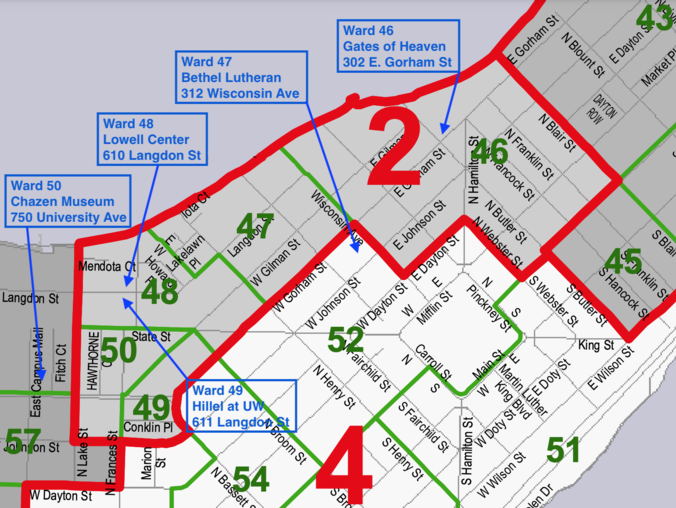 You can check your polling place on the MyVote Wisconsin website or at www.cityofmadison.com/WhereDoIVote.

Voting Reminders from the City Clerk

As you prepare for the Spring Election on April 5, the City of Madison Clerk's Office has a few reminders for you:

In-person absentee voting for the April 5 Spring Election began on March 22. The locations and schedule are listed on the City Clerk's website.

What is on the Ballot? 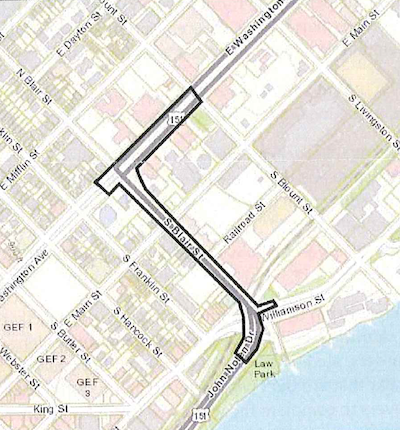 Starting approximately Friday, April 1, major excavation will begin. During this time, Blair Street will be fully closed to traffic between East Washington Avenue and East Wilson Street. Westbound E Washington Avenue traffic will not be allowed to turn left onto Blair Street and eastbound John Nolen Drive traffic will be forced to turn right onto Williamson Street. However, one southbound traffic lane will be maintained during the morning rush hour each weekday--7:00 a.m. to 9:00 a.m.

Join your neighbors and Sheriff Kalvin Barrett for a "get-to-know-you" and a conversation about his life journey and rise to the position of Dane County Sheriff. We will also discuss his vision related to 21st century policing, law enforcement and rehabilitation, plus the status of the Dane County Jail Consolidation project.