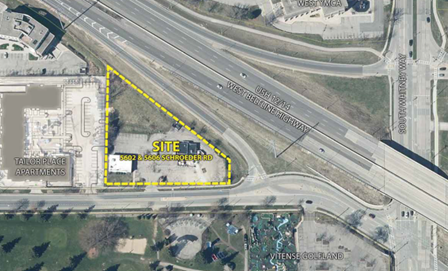 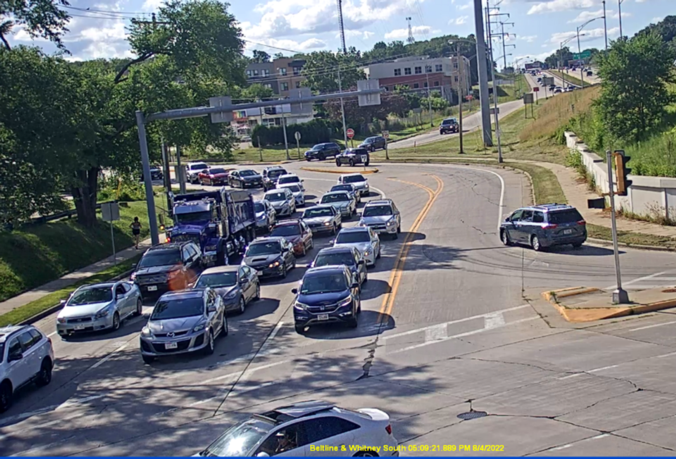 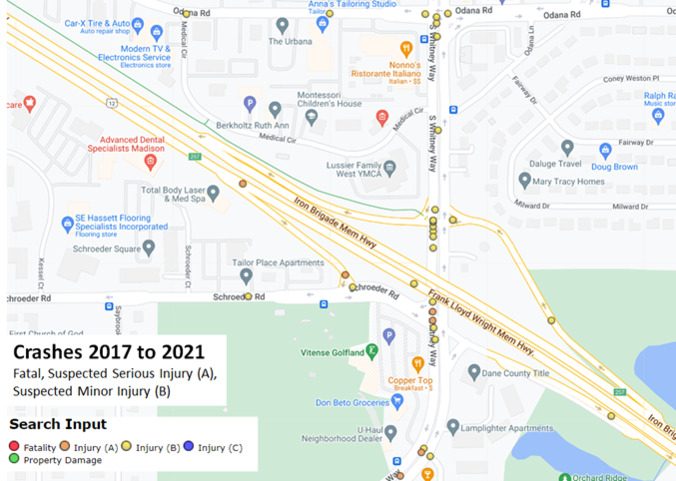 If you have questions, comments, suggestions, etc., feel free to reach out: district20@cityofmadison.com