The census is a nationwide count of the country's population that is mandated to occur every 10 years by the U.S. Constitution (see the Census Bureau's page for more background).  The City of Madison, like many units of government and organizations across the country, is undertaking a community outreach effort to explain why this national effort for a complete and accurate count of residents is important locally.

The City of Madison’s Complete Count Committee is working hard to make sure everyone gets counted in the 2020 Census! 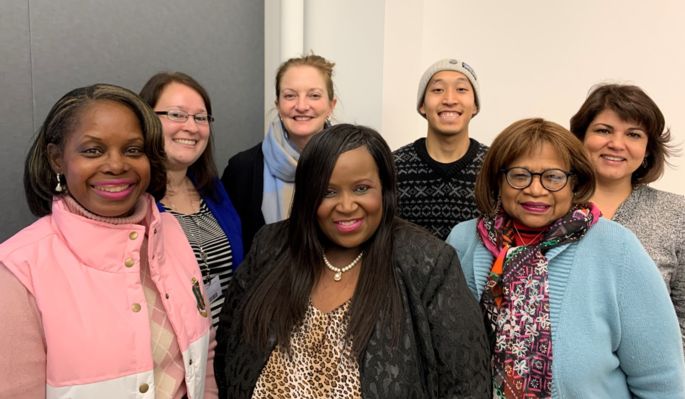 Make sure and be counted in 2020 because:

The Census is important for representation
Political district boundaries are based on the census. Everyone living in the US (not just citizens) must be counted to ensure equal representation at all levels of government.

The Census is important for funding
The census count affects state and federal funding for our community over the next decade. $675 billion in annual federal funding is tied to the census. Every person who is not counted may result in a loss of over $2,000 in funding per year.

It's easy
The census form includes nine questions about each person's age, gender, race, and relationship to householder. It should take less than 10 minutes to fill out for most households.  You will be able to fill out the census form online, over the phone, by paper, or in person.

How the 2020 Census Invites Everyone to Respond