The City of Madison Engineering Division has a new digiseries out focusing on five impactful street and paths design projects the community has endured during the 2022 construction season.

The digiseries “Street Meets” is a series of five videos focusing on the following projects:

This new set of videos will be an annual project for the Engineering Division during the construction season as it works to expand on its current communications strategy, which includes bringing more information directly from the project managers to the communities impacted by the projects.

“It’s important that the community not only hears from and has access to City staff, but also to hear directly from the people who are doing the design work to improve our public infrastructure in these communities,” City Engineer Jim Wolfe said.

The digiseries can be found on each project page and on the City Engineering website and social media pages. 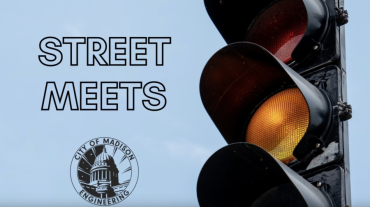