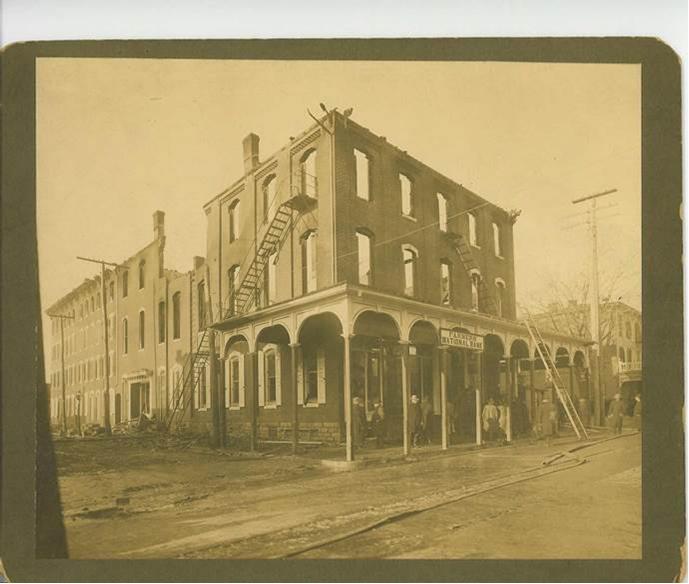 Each year, the Madison Fire Department performs 25,000 inspections across the city to maintain fire code compliance in public buildings and multi-unit residential properties.

The question some may ask is, “Why?”

Inspections are the primary tool Fire Prevention Officers use to prevent injuries and loss of life, to prevent people from losing everything they own in a flash of heat and smoke, and to prevent our firefighters from unnecessarily risking their lives.

January 13 is the 110th anniversary of the Rhoads Opera House Fire in Boyertown, Pennsylvania. That night, 170 people perished trying to escape a fire that started from a kerosene lamp that fell over, a death toll that exceeds the Triangle Shirtwaist Fire that occurred in New York City three years later.

The stage and auditorium were on the second floor of the brick building. None of the exits were marked or lit. The two fire escapes, both at the front, were connected to locked windows with high sills.

There were almost 400 people in the space that night to watch a presentation of the Scottish Reformation. Capacity of the space was less than half that number.

During intermission, the theater troupe had a new projectionist using a state-of-the-art “stereopticon,” which used a flammable gas as well as oxygen. The new projectionist mistakenly released gas into the air instead of oxygen, and when the hissing startled another employee, they knocked over the kerosene lamp.

Within 15 minutes, 170 were dead and over 75 more were critically injured. The Boyertown Fire Department responded, and despite heroic efforts to quell the fire and rescue more people, the interior of the building burned to the ground, and firefighter John Graver was killed during the operation, marking the 171st fatality of the night.

Several things contributed to the loss of life:

Theater fires were very common at the turn of the 20th century, with over 50% of the those constructed in the 19th century catching fire within 10 years of being built. Just a few short years earlier, the Iroquois Theater Fire in Chicago had claimed over 600 lives, for many of the same reasons.

With the pressure mounting, new laws and codes were passed. In 1909, Act 206 required fireproof booths for projectors and stereopticons, even specifying the materials, size, flooring, ventilation, shelving, and wiring required for all projection booths.

As we start a new year, we ask business and property owners in our community to take a fresh look at their properties.

Check out our list of Ten Common Fire Code Violations and make sure they don’t apply to you!

This content is free for use with credit to the City of Madison - Fire and a link back to the original post.
Category: General, Your Safety
Tags: Fire Prevention Division, Public Safety