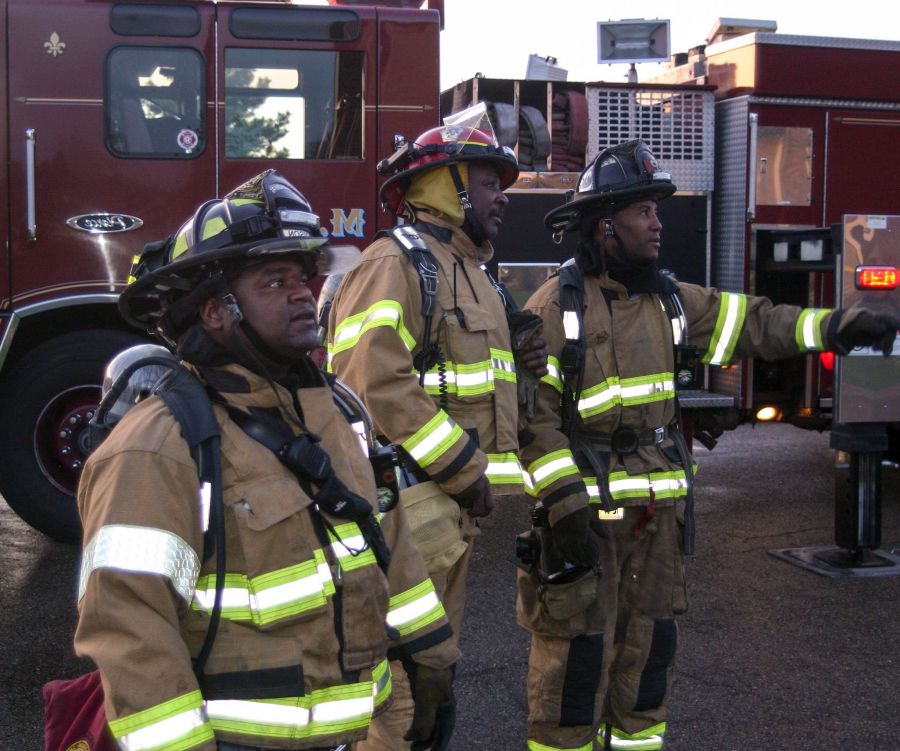 February is Black History Month. This commemoration gives the department an opportunity to reflect on its diversity and highlight the positive contributions of the African-American firefighters who have served.

Like all of the firefighters who have served the City of Madison, African Americans have shaped the department's past, present, and future.

One of those firefighters, Robert Hansbro, continues to serve today as a Lieutenant at Station 9, B shift, on Midvale Blvd.

While Lt. Hansbro and his classmates' leadership has influenced all members of the department, their contributions were particularly felt in several leadership positions throughout the organization.

The first African American promoted to Lieutenant was Hubert McKenzie (retired) in 1988.

Arthur Dinkins III (retired) was promoted to Division Chief in 1994 and to Assistant Chief in 2002.

As we celebrate the history and accomplishments of African-American firefighters, we continue to develop initiatives that ensure we maintain of our diversity in the future.

The MFD recently formed a partnership with Madison College for a mentoring program that will have students join us for ride-alongs and job shadowing opportunities.

The MFD has also been a collaborator with the Girl Scouts’ CampHERO, the YMCA, and The Boys & Girls Club of Dane County on past and future programs that introduce women and people of color to the professions of firefighting and EMS.

Black History Month is a great time to take stock of our rich and diverse history.

We are proud to have African Americans represented in many areas of the department – from Chief Officers to Lieutenants, Apparatus Engineers, Paramedics, and Firefighters.

The Madison Fire Department salutes the African-American retirees who paved the way for our department to be a reflection of the community it serves. 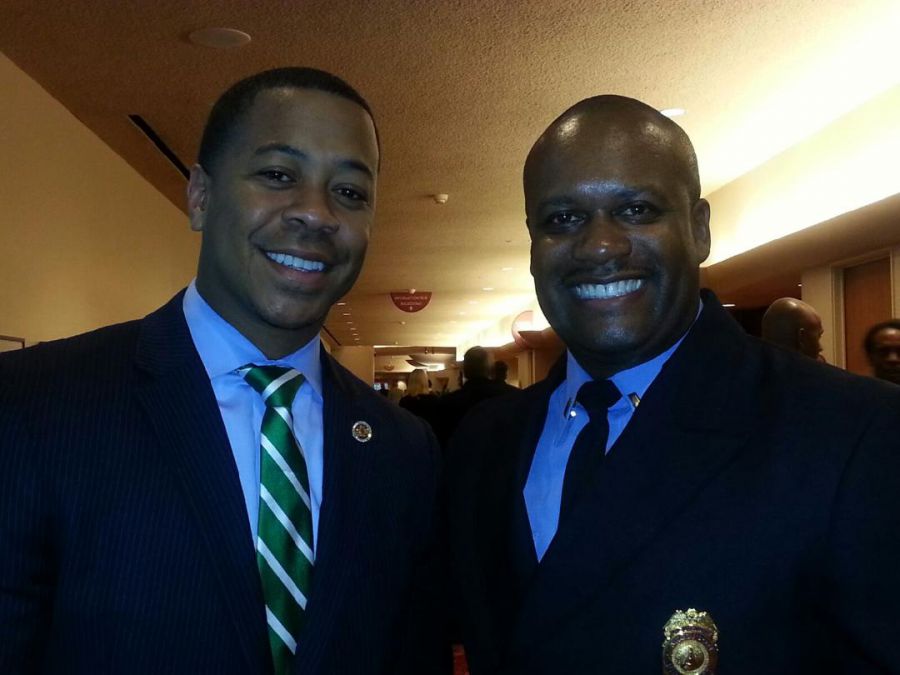 This content is free for use with credit to the City of Madison - Fire and a link back to the original post.
Category: General
Tags: Black History Month