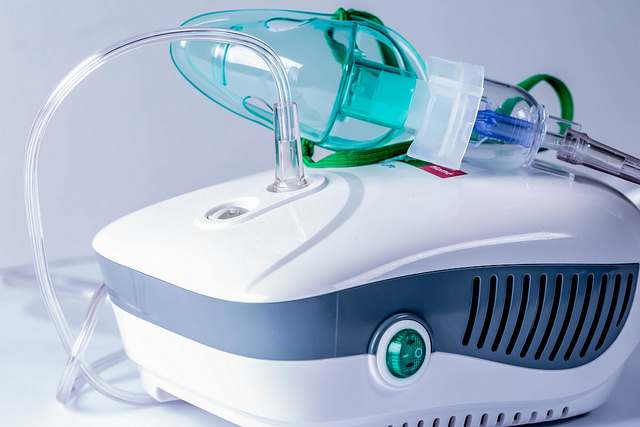 Fires involving home oxygen can turn deadly fast, and Madison is not immune from these types of fires.

Oxygen itself is not flammable, but fire needs it in order to burn. Homes with oxygen in use tend to have oxygen-saturated clothing, furniture, and air, making it easier for a fire to burn hotter and faster. Items that can ignite will do so at lower temperatures in oxygen-rich environments.

MFD has encountered a number of patients who use home oxygen as a result of a lifetime of smoking and the damage it’s done to their respiratory system. These individuals are at a higher risk of injury or death if they’re still smoking while using home oxygen. When smoking, the oxygen delivery device, such as a nasal cannula, can typically be the first fuel ignited. 90% of those burned while on home oxygen suffer facial burns.

Most home health agencies will educate home oxygen users on safety and proper use, but support from family members is also important. If you know someone on home oxygen, make sure they're using it as prescribed.

This content is free for use with credit to the City of Madison - Fire and a link back to the original post.
Category: General, Your Safety
Tags: Burn Awareness Week