On August 8, 2014 around 7:30 p.m., the Madison Fire Department was faced with one of the largest structure fires the Department has ever seen.  I was at the Central Storage Warehouse fire in 1991, and although the total destruction caused by that fire was higher, including overall cost, the sheer volume of fire was much larger with the Apollo Way event. In my 25 years of service to the City of Madison, it was the most fire I have seen in a single burning structure.

The building consisted of 105 apartment units (120,000 square feet) under construction.  It was in a very vulnerable point in the construction phase because fire walls--(fireproof barriers used to prevent the spread of fire between or through buildings)--and compartmentalization of spaces were yet to be installed.  As a result, the fire burned very quickly through the unprotected wood stud walls, and thus consumed the building in less than an hour.

Many of the firefighters involved put themselves in harm's way to protect the properties across the street as well.  We saw the investment in the new Fire Station 13 actually pay for itself.  Had Engine 13 not arrived within moments of the first Engine (#5), there would have been high potential for total destruction of the neighborhood.  This was the consensus of all of us within the Department; however the ATF-NRT (Federal Bureau of Alcohol, Tobacco, and Firearms--National Response Team) came to the scene and confirmed this with their modeling tools.

Early on in the event, our own staff Fire Investigators, along with Madison Police Department Investigators, recognized the need for additional resources.  This qualified and capable investigative team reached out to the State Fire Marshal's office, and the decision was made to request the ATF-NRT.  The event met the criteria for activation due to the cost of the fire loss, and its impact on interstate commerce.

The ATF arrived on scene within 24 hours and establish contact with our investigators.  Over the next week, the 23 specialists gridded the scene, conducted 105 interviews, and ran electrical and flammable liquid tests.  They brought the investigation to a manageable point for our city's investigators.

At this point, the fire is considered undetermined.  Our local investigation team will continue with follow-up interviews and collecting data.  The investigation will continue for the next several weeks or even months.  If anyone has any information regarding the fire event, we are encouraging you to come forward and contact the fire department at 266-4488.

A special thank you goes out to everyone across the city who stepped up and helped the eastside residents as they deal with this tragic event. 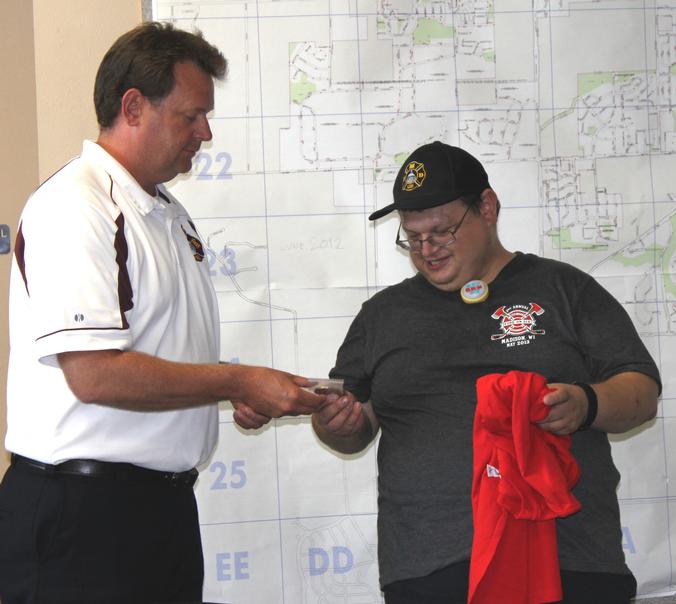