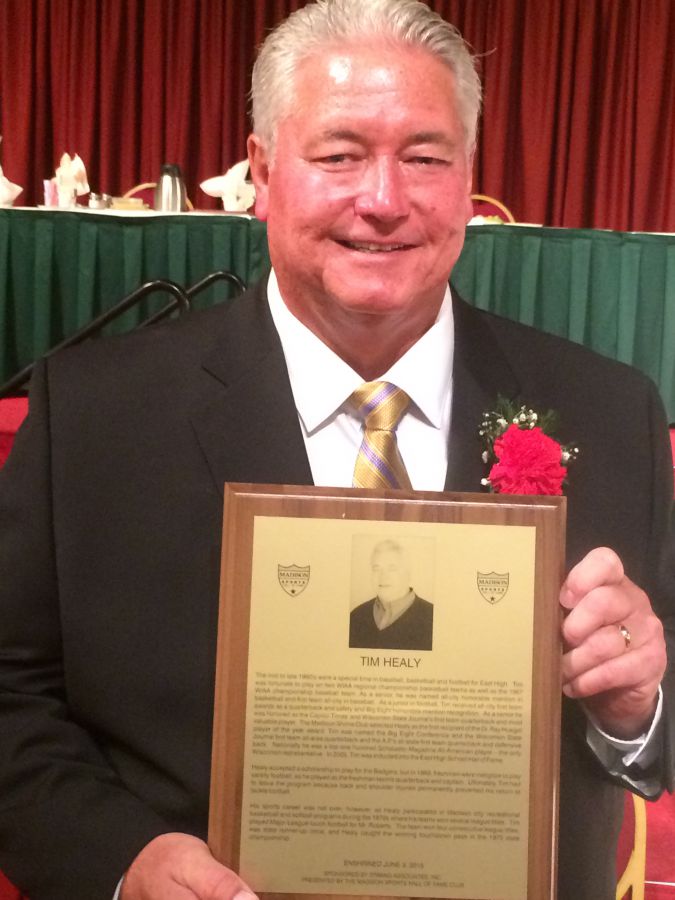 Before joining the Madison Fire Department, Healy was a baseball, basketball, and football player for Madison East High School in the late 1960s, earning eight varsity letters and numerous awards. As a senior in the Madison East Class of 1969, Healy was first-team All-City, All-Conference, All-Area and All-State as a quarterback and defensive back.  He was dubbed the “best player” in Madison by The Wisconsin State Journal and the “do everything” player by the Associated Press. Scholastic Magazine chose him as a Top 100 All-American player. In 2010, The Wisconsin State Journal named Tim Healy #35 in their list of the city’s top modern-era (post-World War II) three-sport high school athletes. Injuries derailed his UW football career.

Tim Healy joined the Madison Fire Department in 1985. He was promoted to Apparatus Engineer in 1995 and retired in this rank in 2005. In his illustrious 20-year career, he was also the Vice President of Fire Fighters Local 311 Union for 12 years (1997-2009). His hallmark Union move was coordinating an unprecedented community-wide response by hosting a day of food and music and public gathering at Elver Park for the survivors of the April 19, 1998 bus fire.

“Giving that money to the bus fire victims was one of my most proud moments on the fire department,” says Healy.

Over $220,000 was raised, which set forth the movement to formalize a Local 311 Charities portion of the Union.

Further demonstrating his sense of service, Healy agreed to coach the women firefighters in their 1995 “Guns and Hoses” charity flag football game.  This fundraiser for the Women’s Transit Authority had Madison women firefighters facing off against the women of the Madison Police Department.  There was never a prouder coach than Coach Healy when his team drummed the police 42-0.

“I coached them two years, and both years we won,” he said. “I remember it like it was yesterday—the triangle left/triangle right plays and the shuffle pass.  It sure was fun coaching the great women athletes of the Madison Fire Department.”

Congratulations, Tim Healy, on your induction into the Madison Sports Hall of Fame. 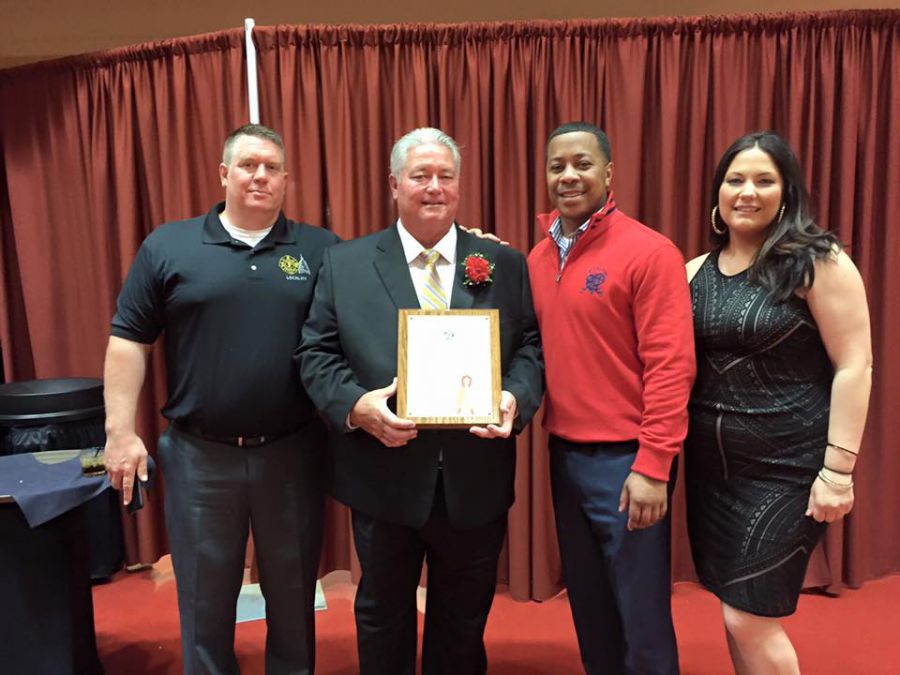 
This post was authored by Station #5A Firefighter Lori Karst.

This content is free for use with credit to the City of Madison - Fire and a link back to the original post.
Category: General
Tags: Awards & Recognition