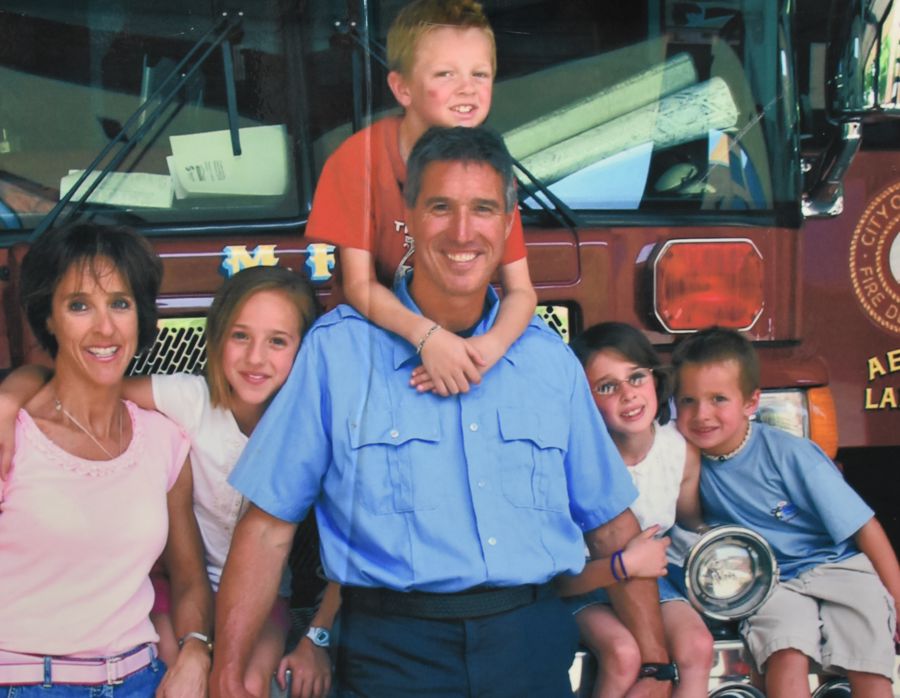 After 40 years in the fire service, and 29 at the MFD, Lieutenant Tim Binger says he’s ready for a new adventure.

Though his entry into the fire service came with little knowledge of all it entailed, he had one thing going for him: “I wasn’t afraid of fire.”

Binger's 29-year journey in Madison took him to all stations across the city, starting with old Station 8 on North Street. Three years later, he moved on to Station 3. Station 9 on Midvale Blvd. would follow before a return to the vibrant Willy Street neighborhood.

Among the first of 54 firefighters to be promoted to Apparatus Engineer when the position was created, Binger “roved” around the city for several years until becoming a lieutenant in 2001. His role as station officer took him back to Station 9 and onward to the far west side at Station 7. He eventually landed at Fire Station 1 in the heart of downtown Madison, where he enjoyed the volume and variety of calls the territory presented. He closes his career at Fire Station 13 on the city's far east side.

During his career he’s seen many changes in the way the fire service is delivered.

“Back when I started, I used to ride on the tail of the engine,” Binger said, citing a practice that ended quite some time ago as engine designs changed and personnel began riding more safely inside the passenger cab.

He also recalled the years when Madison’s stations were cross-staffed with four people consisting of a combination of two paramedics and two firefighters (one of whom was a station officer), not enough to staff all fire trucks and ambulances at the same time.

“You had your firefighter gear and you would stuff it in a cubby in the ambulance, and if you got a call for a fire, you had to go pull your gear out of the ambulance and put it on,” he said. “Whatever vehicle you were called [to use], the other one was left at the station.”

This system presented some delays in response because of the way crews had to transfer their gear, move to other vehicles, and, in effect, put the other rig out of service until they were able to return to quarters. Sometimes those rigs would be out of service for hours.

That practice also ended, and now all of MFD’s engines, ladder trucks, and ambulances are staffed by personnel who are dedicated to them 24 hours a day.

While the memories of several calls will remain with Binger for the rest of his life, one of the most significant is one which took place when he wasn’t even on duty.

On October 30, 1993, Binger was attending the UW Badgers football game against the Michigan Wolverines – the game that would become known as the infamous “Camp Randall Crush.”

Watching the events unfold before him, he went onto the field to help his fellow EMTs rescue people who were suffocating under the weight of the crowd.

“People went into respiratory arrest. They just couldn’t breathe but their hearts were still working,” he remembers. “I was assisting people in the field but as I’m down there helping it became, ‘Hey, jump in the ambulance and drive down to the UW (Hospital)!’”

As paramedics treated multiple patients in the back of the ambulance, Binger hopped into the driver’s seat and made several trips to the ER where approximately 70 students were hospitalized.

“They’re so lucky nobody died. They really are.”

It’s often said that firefighters are givers, not takers, and in 2006 Binger was confronted with a decision that would put this notion to the test.

His son, who was eight years old at the time, was in need of an organ transplant due to a rare genetic disorder that was damaging his kidneys. Binger stepped up to the plate and donated one of his kidneys to his son, one of the ultimate gifts a father could give.

With retirement on the horizon, Binger will be able to enjoy a lot more time with his two sons, two daughters, and his wife. Plus he’s ready to embrace all the fun and freedom retirement is sure to bring.

“It’s been a wonderful life,” he said with a nod to the popular Frank Capra film. “I’ve had a lot of fun and a lot of laughs. I’ll remember those and cherish those for the rest of my life.” 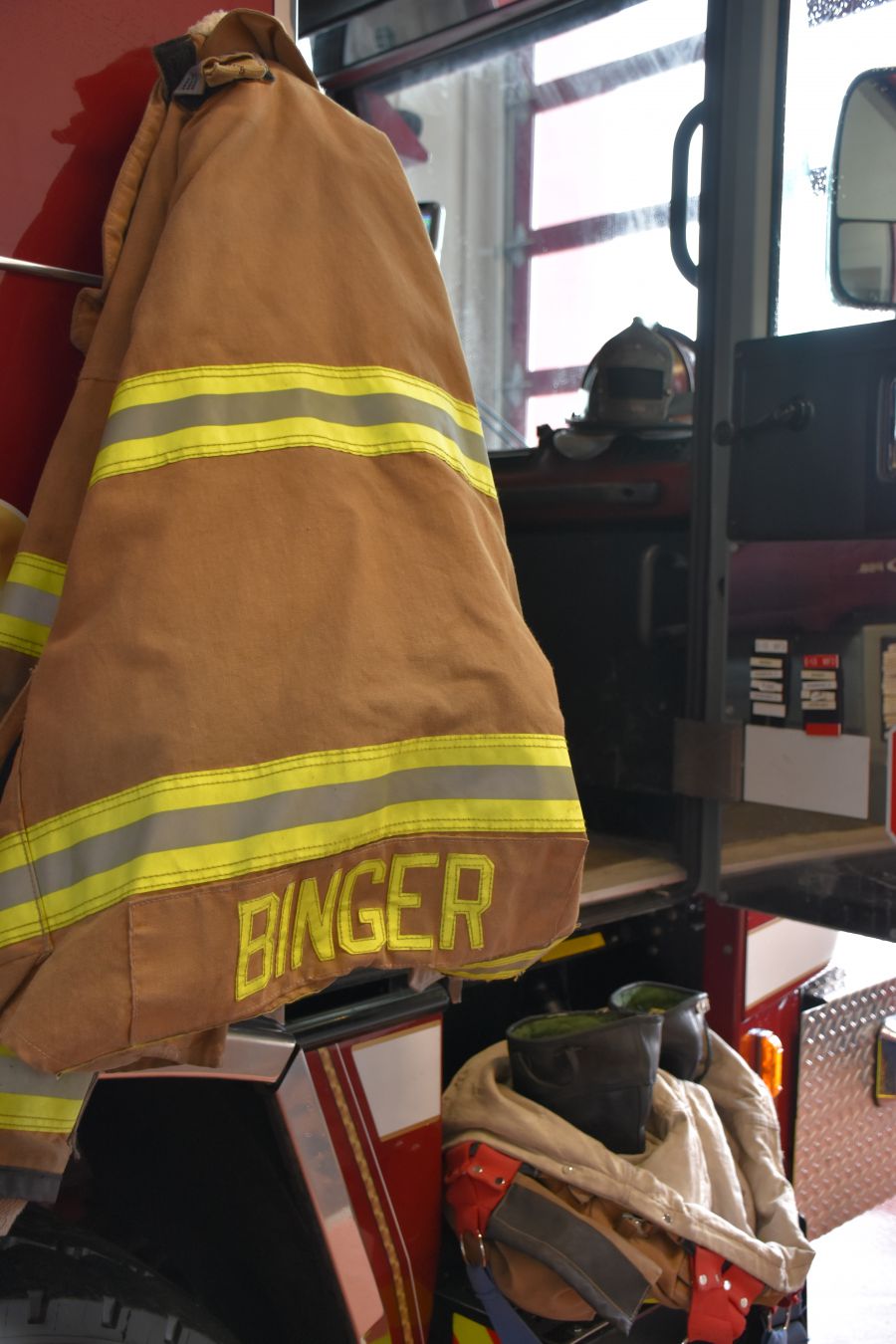 Pictured above: Lt. Tim Binger and his family in 2006. Binger donated a kidney to his eight-year-old son (center).

This content is free for use with credit to the City of Madison - Fire and a link back to the original post.
Category: General, Station 1, Station 3, Station 7, Station 8, Station 9, Station 13