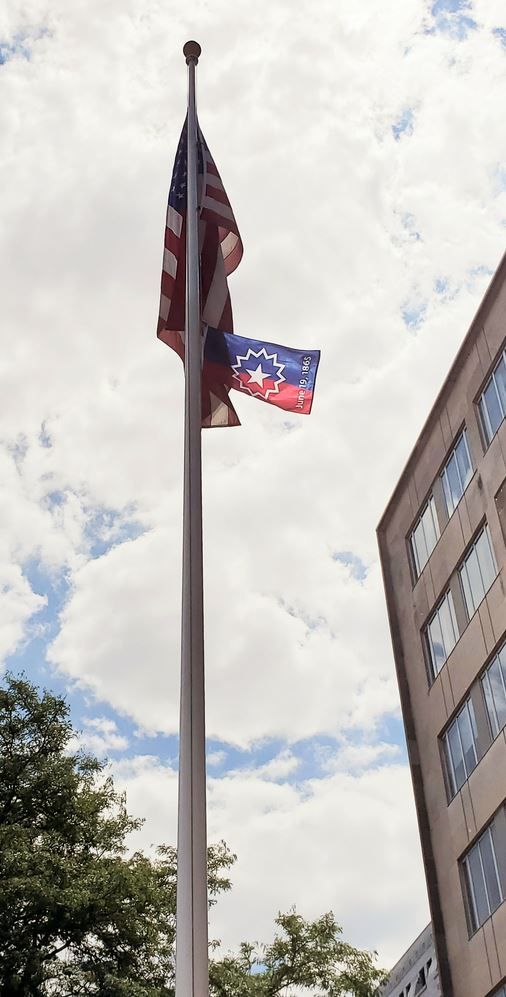 WHEREAS, according to Wallethub’s recent study of 50 states, Wisconsin ranks as the state with the worst economic racial inequality across eight major metrics, including median income, unemployment rate, homeownership rate, and poverty; and

BE IT FINALLY RESOLVED, that the Madison Mayor and Common Council Leadership proclaim June 19th, 2020, in commemoration of Juneteenth

This content is free for use with credit to the City of Madison - Mayor's Office and a link back to the original post.
Category: Equity
Tags: Juneteenth