Recognizing February 2021 as Black History Month in the City of Madison.

The City of Madison is proud to celebrate February as Black History Month.  I was honored to join the entire Madison Common Council earlier this week in cosponsoring this resolution.  Various City agencies have other activities and programs scheduled throughout the month, and I look forward to sharing some of those with you as well. Feel free to share your activities with me at @MayorofMadison. 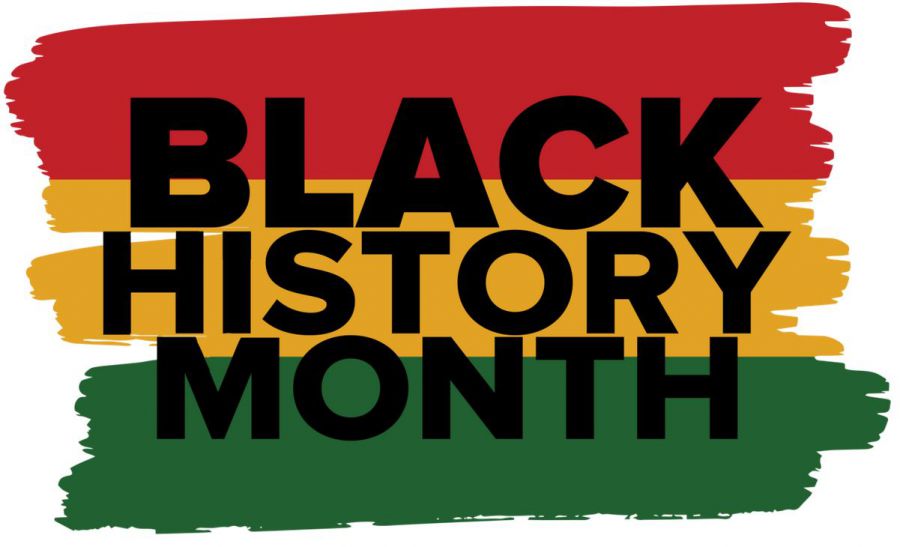 WHEREAS, to commemorate and celebrate the contributions to our nation made by people of African descent, American historian Carter G. Woodson established Black History Week (then called “Negro History Week”) nearly a century ago; and,

WHEREAS, the event was first celebrated during the second week of February 1926, selected because it coincides with the birthdays of both Abraham Lincoln (February 12) and abolitionist/writer Frederick Douglass (February 14); and,

WHEREAS, that week would continue to be set aside for the event until 1976 when, as part of the nation’s bicentennial, it was expanded to a month; and,

WHEREAS, February 2021 Black History Month’s theme is “The Black Family: Representation, Identity, and Diversity”, returning to its roots with a new focus on black family ties; and,

WHEREAS, the theme for 2021 explores the wide-ranging diversity of black family life -- from single to two-parent households to nuclear, extended and, more recently, bi-racial; and,

WHEREAS, throughout black history, factors such as slavery, inequality and poverty have put pressure on maintaining family ties, when a better life meant traveling far from home as evidenced in 1848; and

WHEREAS, when Wisconsin became a state, black families started to arrive in Madison as free individuals looking for the pursuit of economic opportunity and a new life; and,

WHEREAS, this may certainly be the reason why family reunions have always remained popular within the African American community, as meetings of far-flung relations take place each year with a joyful exchange of memories, photos and storytelling; and,

WHEREAS, economic pressures that may pull black families apart also often unite them against prejudice and bigotry, many black families may pool resources or find job opportunities, or simply find emotional comfort within their own micro-community - in that respect, "brothers" or "aunties" may be good friends or neighbors who simply qualify for the title; and,

WHEREAS, many black families have strong roots in the Madison community that exhibit an unwavering understanding of the value of family as an incomparable source of comfort, strength, and even survival,

NOW THEREFORE, BE IT RESOLVED, that the Mayor and Madison Common Council recognizes February 2021 as Black History Month in the City of Madison; and,

BE IT FURTHER RESOLVED that the city encourages the celebration of this month by inviting all residents in the city to learn more about African American family history to better understand the experiences of African Americans and how they have shaped our nation.

This content is free for use with credit to the City of Madison - Mayor's Office and a link back to the original post.
Category: Equity
Tags: Black History Month