As most people in Madison know by now, the U.S. Air Force (USAF) is transitioning its fleet to the F-35 fighter jet and is assessing five locations across the country. The selection of locations is a federal decision, not a City decision, which will be made by the Secretary of the Air Force. One step in that decision-making process is the development of an Environmental Impact Statement (EIS) under the National Environmental Policy Act to assess the possible locations, and which will presumably inform the Air Force’s decision.

In November 2019, the City filed 22 pages of comments to the federal record on the draft EIS, asking questions and picking apart their analysis, which you can access here.

The final federal EIS for the F-35 is now available. It is an assessment of impacts on people and the environment at five locations. It encompasses some 931 pages, plus appendices, correspondence and supporting documents. I encourage you to review this document, which can be  accessed here.

The City demanded, and the final EIS provided, more information about “peak” noise levels. The document includes more information on this topic, including comparative sound levels for the F-16 and the F-35 at take-off and landing. You can see these peak noise levels in the chart below, and an explanation on pgs. B9-B11 of Appendix B.

The chart below indicates that the maximum loudness (Lmax) of the F-35 is five decibels more than the F-16. Three decibels is generally the threshold where people can perceive a difference in sound level (Appendix B, pg. B3), so while the Air Force anticipates some increase in loudness, it would not be four times as loud as some people fear. With regard to other questions we asked, they were responded to, but not all our questions were actually answered. As a result, we asked the state Department of Military Affairs (DMA) to provide further information and also provide responses to more recent questions and concerns we have heard from residents. DMA sent us a 17-page letter in reply. I encourage you to read this letter which is attached below.

The DMA letter provides a few additional pieces of information, including:

The EIS projects more flights as the F-16s are retired and the F-35s arrive, but once the transition is complete, “the number of operations by F-35s at Truax will likely be similar to the number of operations by current day F-16s… The unit is not receiving more airplanes than currently assigned…generating 27% more flights without commensurate resources would be difficult,” (pg. 15).

The use of afterburner at Truax has troubled residents living near the air field. The Air National Guard F-16s use afterburner approximately 60% of the time on takeoff. The F-35 is a more powerful plane, so the EIS anticipates the use of afterburner only 5% of the time. In the meantime, ten F-35s have landed in Burlington, Vermont. The DMA notes that “In the time that the 158 FW in Burlington VT has operated the F-35s, since September 2019, their pilots have not had to use afterburner on any of their takeoffs,” (pg. 14).

On the issue of PFAS, the letter contains further updates. The letter states “[t]wo work plans have been submitted to the WI DNR to address DCRA storm water contamination and two Fire Training Areas that have been previously utilized by area fire departments.” In addition, “the Air National Guard has agreed to prepare a Material Management Plan for approval by the Wisconsin DNR,” (pg. 16). The MMP will outline how contaminated soil and water shall be safely handled and disposed of during construction activities. As part of this plan, Wisconsin law “requires the responsible party to establish site-specific cleanup standards in the absence of promulgated numeric standards,” the DNR wrote in a letter it filed to the draft EIS. The DNR has the ability to require tougher standards.

There is lots of additional information in the final EIS and in this letter from DMA. I encourage people to read these documents for themselves.

This final EIS will be published in the Federal Register on Feb. 28. Then, after a 30-day review period, a final decision will be made by the Secretary of the Air Force. In the meantime, Madison residents can direct correspondence to:

Secretary of the Air Force

U.S. Department of the Air Force

If Madison is chosen for the F-35, construction of new buildings would likely begin in 2020. Legally, “buildings built on federal property are exempt from state and local building codes,” as this General Services Document explains. Once again, the federal government has taken away our local control. Nonetheless, the City will do our best to uphold our standards and recommend best practices for construction and development if the project moves forward.

The National Environmental Policy Act (NEPA) was created in the 1970s to require the federal government to consider the impact of its actions on people and the planet. This is the first time I have watched the federal government’s NEPA process up close, and I have to say I am unimpressed. What is the point of assessing environmental impacts if those impacts are found to be severe and then they go ignored? The final report indicates that there are lesser environmental impacts at three alternative sites. I recognize that a decision will be made by the USAF whether or not the City of Madison has any opinion on this matter, but I urge the Secretary of the Air Force to be true to the purpose and intent of the NEPA law. 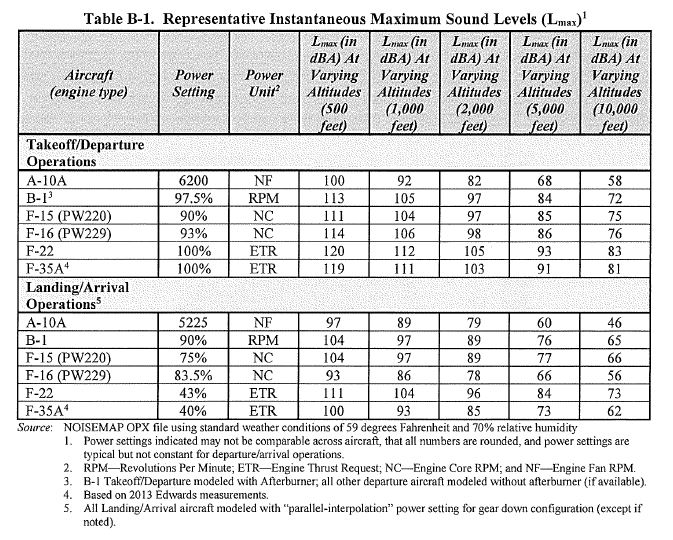 This content is free for use with credit to the City of Madison - Mayor's Office and a link back to the original post.