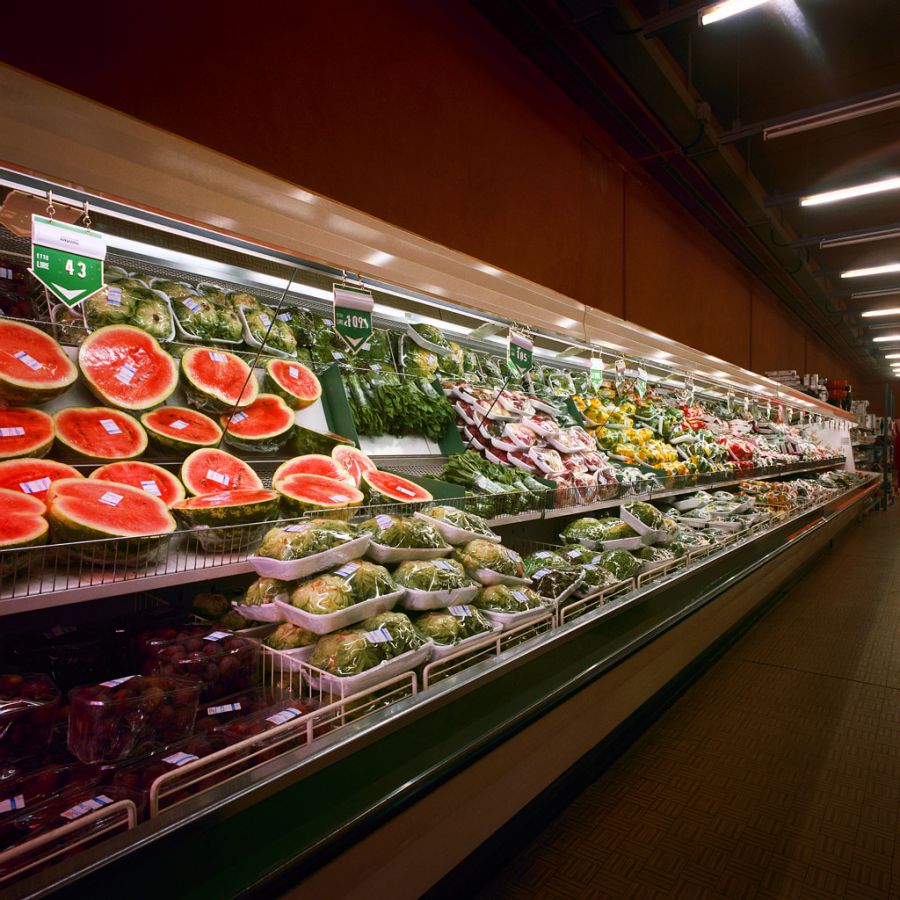 The City of Madison is situated within one of the richest agricultural regions in the world and boasts one of the strongest farm-to-table movements in the country. Yet, some residents struggle to put food on their table, especially an adequately healthy and culturally appropriate one. A contributing factor to this food insecurity is the lack of access to healthy food retail in some neighborhoods.

Often times, food insecurity is a symptom of poverty and is only one of the issues that people face in hard times. However, access to healthy, affordable, and culturally appropriate food can help ease the burden of poverty and contribute to the health and well-being of individuals, families, and children.

The City of Madison, through the Healthy Food Retail Work Group, sought to learn more about the areas that struggle with food access. In order to gain a better understanding of the challenges that some of our residents face, the City developed a map that looks at distance from grocery outlet, but also factors in average income, access to transportation, and other areas of concentrations, such as the City's Neighborhood Resource Teams (NRTs). The Food Access Improvement Map - Areas of Focus was adopted by the Common Council on June 16, 2015. 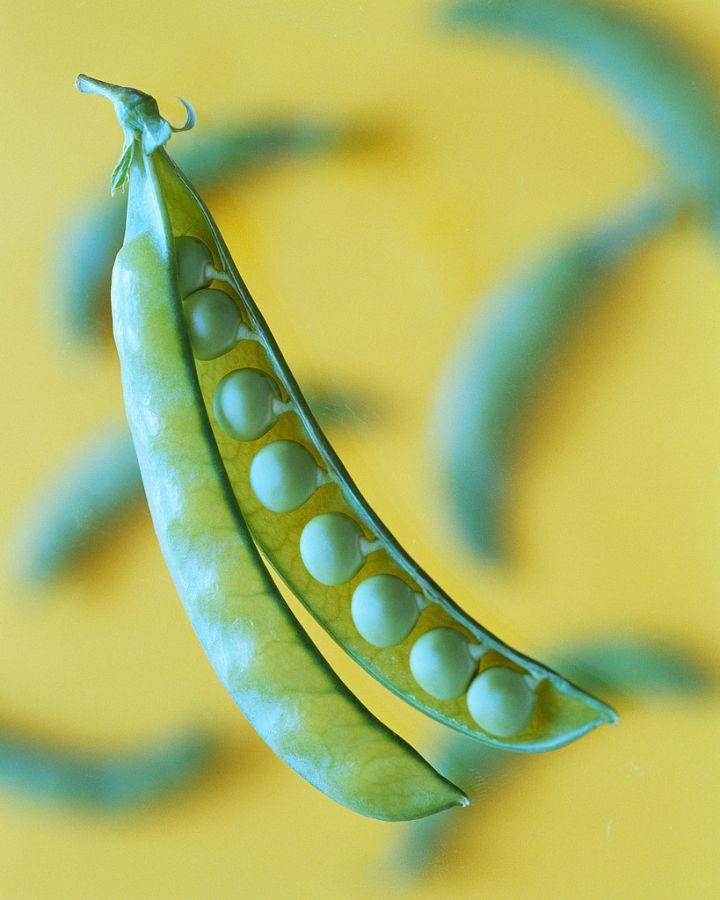 Though the City's investment in the food retail system will not be limited to these geographic areas, but it will help guide city decisions that hope to make the greatest impact in improving access to healthy retail in the areas that need it the most. Through the Healthy Food Retail Fund, the city will make investments in new and existing food retail businesses.

The city also makes larger investments for new retail projects based on need. The City of Madison made $300,000 available for financial assistance in the form of a low interest and partially forgivable loan for either the acquisition of property or working capital in the Allied Drive neighborhood to incentivize the establishment of a full service affordable grocery store. The City of Madison's goal is to reinvest repayments made on the loan in other neighborhoods within the City of Madison experiencing food access issues.