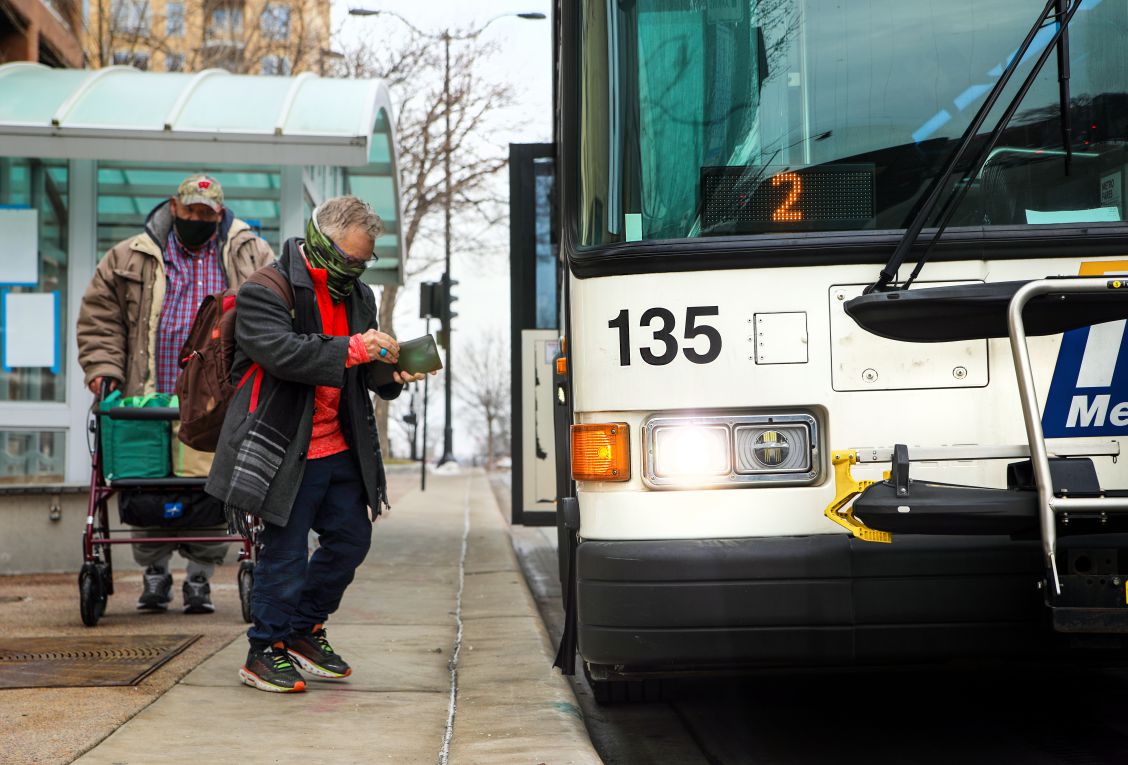 Through a complete redesign of service and implementation of a bus rapid transit system (BRT), Metro plans to improve on long-standing service complaints and improve transit equity throughout the region.

Since 1998, Metro’s service has been designed around two goals: traveling downtown quickly at traditional 8-5 commute hours, and reaching the most places possible, even if it takes a long time.

Metro has consistently received complaints about long travel times, unnecessary transfers, and missed connections. These issues disproportionately affect those that are low-income and people of color.

We hope to address these with the Metro Rapid bus rapid transit system and Transit Network Redesign projects.

Most common complaints received are:

The projects acknowledge the effects of each other, but each project has value with or without the implementation of the other.

Neither project restricts the consideration of alternatives of the  other project nor do they trigger the other action. 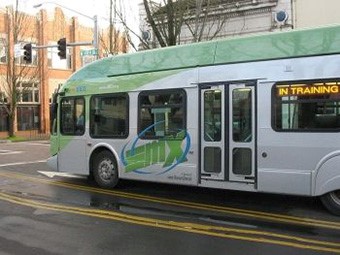 Because BRT routes will serve the most passengers, including from low-income neighborhoods, they will be improved with dedicated bus lanes, high-capacity electric buses, fewer stops, and stations with better amenities.

Service will not be cut in low-income neighborhoods to fund the bus rapid transit system.

Historically, there have been relatively high levels of service in Madison’s east-west and north-south corridors.

Metro Rapid will improve midday and weekend frequency and provide more direct and efficient routes, but overall service in the north-south and east-west corridors will remain similar to pre-pandemic levels. 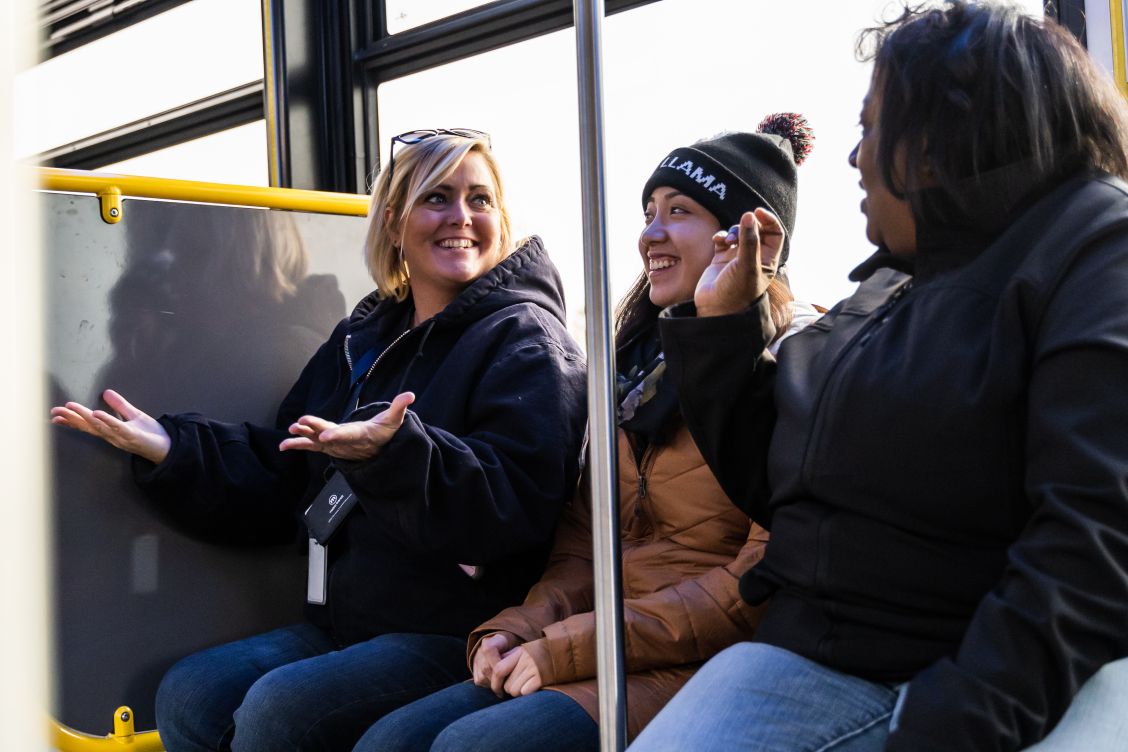 The Transit Network Redesign is a reboot of Metro’s remaining service.

To reduce travel times, bus routes throughout Madison will be designed to be longer, straighter, and more frequent, which is consistent with bus rider preferences expressed in multiple surveys and outreach efforts.

This is especially important for low income riders living in Madison’s periphery, who are currently travel restricted by hourly service and forced transfers.

Low income riders are more likely to live in outlying neighborhoods and rely on public transit for longer trips – many of which could be much shorter if bus routes connected people directly to where they want to go.

Reducing delays, transfers and out-of-direction travel is central to helping reduce barriers for low income families and improving access in a reasonable amount of time to jobs, education, and community resources anywhere in Madison.

The redesigned transit network will provide better access to jobs and community resources outside the Downtown area.

Overall, some duplicative bus service will be removed from the downtown area and reallocated to outlying neighborhoods. In addition, some service hours will also be shifted from peak periods to the middle of the day. These changes will make it more possible to reach more service jobs and non-job destinations outside the traditional 8-5 workday.

By adding minimal walking distance to stops in higher-income neighborhoods, a major expansion of service to low income riders critically dependent on Metro Transit is possible. Most bus routes will either travel through downtown or be organized into a circular route network that will connect Madison’s west, south, and east sides. This will eliminate most transfers for trips to and from downtown locations.