West District officers have recovered several stolen motor vehicles in the Loreen Drive/Hammersley Rd. area over the past week. No arrests have been made regarding this stolen automobile or the signs that were recovered.

The owner of the vehicle confirmed the signs did not belong to him adding to the thousands of dollars in damage that was done to vehicle after being taken from the 1800 block of Red Tail Dr.

Members of the public whose signs have been taken are welcome to claim their sign at the West Police District during business hours. 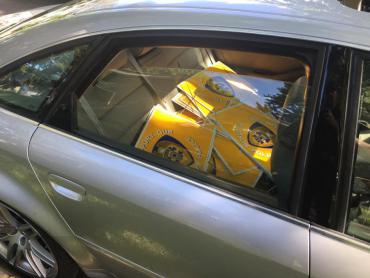 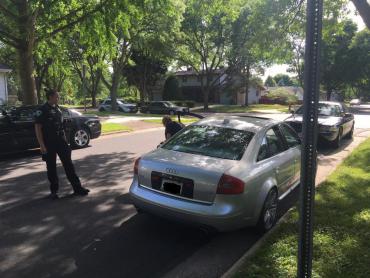