On Monday, July 9th, Gildardo Martinez and Ofelia Nicolas-Lopez were arrested after a traffic stop made by members of the Dane County Narcotics Task Force. Madison K9 Slim assisted in the investigation and gave a positive alert to the odor of narcotics being present in their vehicle. More than 11 ounces of cocaine and $1,093 in cash were seized. Eleven ounces of cocaine would have an approximate street value of $15,000. The arrests were the result of a long-term drug investigation which remains active. No further details will be released until this case is concluded. 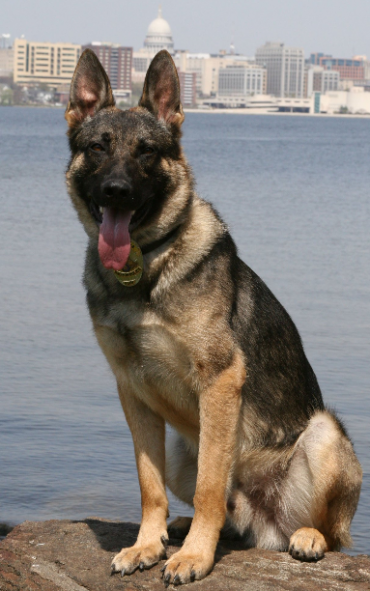