Election to choose the names ended in July 2022

Finally, the Streets Division will be revealing the names of the trash and recycling electric compactors used at the drop-off site located at 4602 Sycamore Avenue.

Earlier this year, a ranked-choice style election was held to choose the names from a list of finalists.

Over 2,200 votes were received during the election and two names received the highest number of total points were selected.

On October 21, 2022 the names of the compactors will be revealed along with the breakdown of the voting totals.

In the election, they selected their top five choices for each compactor.

The names with the most overall points at the end of the election were selected to be the winner.

The finalist names for the trash compactor vote were:

The finalist names for the recycling compactor vote were:

Why was there such a delay between the election and the name reveal?
The design of the name decals and scheduling their eventual application took time.

After seeing the wonderful artwork that was created, the wait was worth it, and the Streets Division is excited to unveil the names to the world.

Additional Information
More information about the drop-off sites and the electric compactors can be found at www.cityofmadison.com/DropOffSites.

Information about all of the Streets Division services can be found at www.cityofmadison.com/Streets. 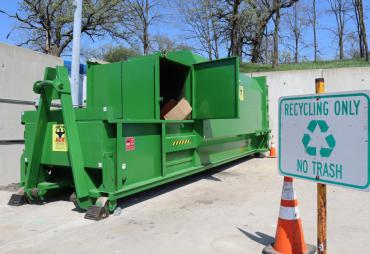 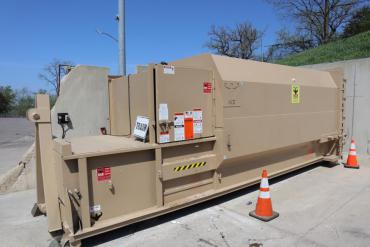