Earlier this spring, two separate fires damaged sushi restaurants in the City of Madison. Investigation into these fires turned up a surprising conclusion: The fires were caused by a food preparation technique wherein oil used to make a tempura-like “crunch” self-heats and spontaneously combusts.

Investigators determined the fires that occurred at Sumo Steakhouse and Sushi Bar on April 5 and at Takara Japanese Restaurant on May 10 are both the result of this food preparation technique. Damage from these fires has totaled at least $575,000.

The "Fire Hazard" bulletin attached to this release describes the chain of events that leads to this phenomenon and how to prevent it. In addition to these two fires in Madison, MFD investigators also became aware of five other fires resulting from this food preparation technique—three in Wisconsin and two others nationwide. 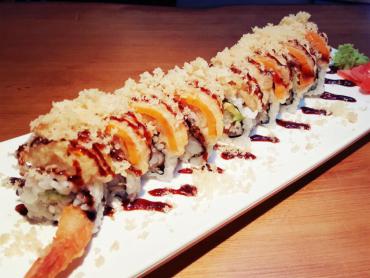 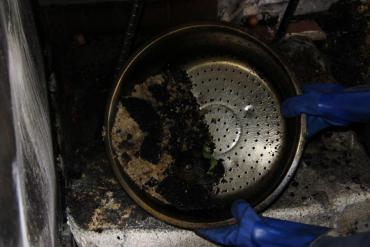