The award was created by the Common Council to honor Madison residents who exemplify Jeff Erlanger’s model of fairness, openness, and civility in public discourse. Jeff, who passed away in 2007, was committed to public service. He understood that through civil debate and effective representation those with varying opinions could come together on how to solve issues within the community. Mr. Erlanger served on the City of Madison’s Economic Development Commission and chaired the Commission on People with Disabilities as well as the Board of Directors of the Community Living Alliance.

Ed Lee has served the Urban League of Greater Madison and residents of Madison in a variety of roles for more than 23 years. He began his career as an Academic Specialist with the Urban League’s Project Jamaa after-school tutoring program for Madison middle school students. In his lengthy service he has served in a variety of roles including interim President/CEO, Senior Vice President and Chief Operating Officer.

"We are so heartened that the City Council and Mayor are presenting this award to Ed," said Pam Erlanger, Jeff’s mother. "His work with the Dr. Martin Luther King Jr. Collation, with ex-offenders, and other disenfranchised groups are true examples of efforts that Jeff so respected."

"There are many similarities between Ed Lee and Jeff Erlanger," said Madison Mayor Paul Soglin. "I think of them as worker bees who do the right thing because of their deep commitment, not to garner attention or accolades. It’s wonderful to be able to thank Ed for his years of service."

The Erlanger Award is an annual recognition and will be presented at the December 4, 2018 Common Council meeting, which is the closest meeting to Jeffrey Erlanger’s birthday of November 30th. 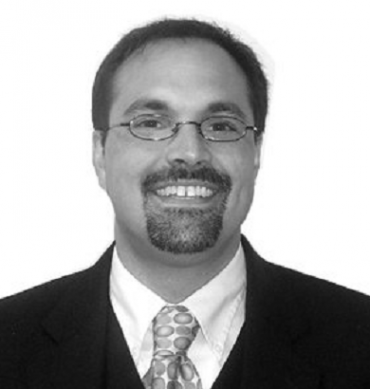