In addition to a full historic restoration and interior architectural improvement, the following energy savings and indoor environmental improvements were completed.

The Madison Municipal Building has earned a number of awards for the restoration project including: 2019 Madison Trust for Historic Preservation Restoration Award, Daily Reporter’s Top Projects of 2018, State and National Project of the Year award from the American Public Works Association (APWA) and 2019 APWA-Wisconsin Chapter Project of the Year Award.

In the winter of 2014, after much debate, including considerations to sell the Madison Municipal Building to a private developer, the City of Madison Common Council affirmed through resolution that “keeping the Madison Municipal Building MMB in civic use will help achieve the City's desire to maintain a nexus of City offices together in the CBD [central business district] and continue the historic use of the building as an important civic building.”  After four years of significant efforts by the City of Madison, city staff, community stakeholder groups, architects, engineers, contractors and many others the MMB reopened its doors to a completely renovated, reestablished, and redefined structure and facility.

The Engineering Division’s Facilities Management Section worked with MSR Design for the design of the project, and JP Cullen on the construction of the project. 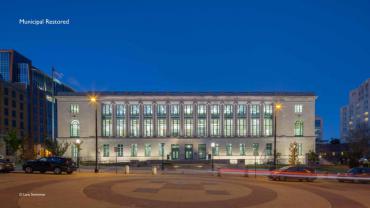 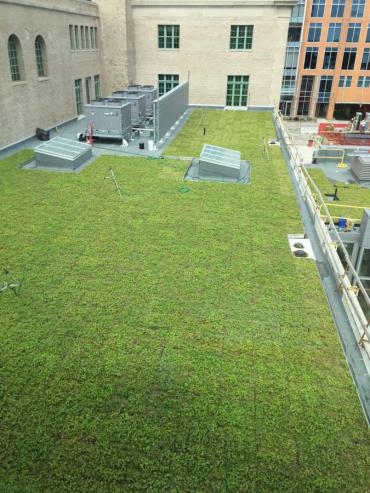