Madison Mayor Satya Rhodes-Conway is pleased to announce that Attorney Michael Haas has been selected as Madison’s next City Attorney.

Haas worked for many years as a private attorney, and as a municipal attorney for Stoughton, Edgerton and Milton, working with elected officials on a regular basis and, of course, advising on Roberts Rules of Order. Haas later worked as a Staff Counsel and Elections Division administrator at the Government Accountability Board (GAB), before becoming Interim Administrator at the Wisconsin Elections Commission (WEC). The GAB and WEC have been credited with being a national leader in elections administration and dealing with numerous controversial issues that were managed in a way that sustained public faith in the institution and in the integrity of Wisconsin elections system.

Haas handled legal and administrative issues related to the 2012 recall elections, the 2016 Presidential and General Election cycle and successful completion of the nation’s only statewide recount of 2016 Presidential contest. He is an expert in election security, has testified in Congress on the topic and authored numerous articles and papers related to election law. He is a graduate of Harvard and University of Wisconsin Law School.

In his many positions, Haas garnered administrative and supervisory experience, managing dozens of staff and an annual budget of approximately $5.0 million, including federal grant funds and state appropriations. Most recently Haas advised clerks across the state as they attempted to respond to the enormous challenges presented by the COVID-19 pandemic and to keep voters and poll workers safe.

“Haas has a strong background in municipal law, and the right combination of legal, administrative and supervisory experience to lead the Madison City Attorney’s office. In addition, he is a well-respected expert in elections, ethics and open government. This combination of skills will help Madison deal with the challenges ahead -- whether we are innovating new programs to respond to COVID-19, or moving forward to create the sustainable equitable communities of the future,” said Mayor Rhodes-Conway. 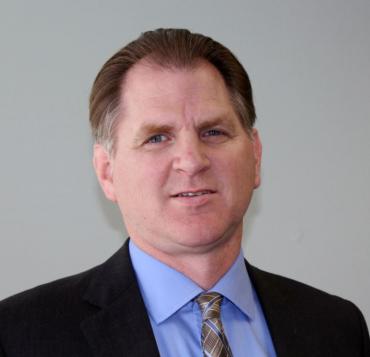