It is with great sadness that we announce the death of Madison Police Department Detective Amanda Analla.

Amanda passed away Tuesday afternoon after a fierce battle with HLH and Non-Hodgkin's T Cell Lymphoma, a rare form of cancer. She was 35 years old.

Amanda joined the Madison Police Department in 2008. She is remembered by coworkers as a kind and caring officer, someone who loved children and modeled the definition of community policing.

Amanda spent years mentoring youth and fostering relationships with people living on Madison’s south side. She joined the South District Community Policing team in 2016 and was quickly chosen later that year to serve as the neighborhood police officer for the Bram’s Addition (Fisher-Baird) Neighborhood. She was recognized for her dedication to the south side with a special award from Mt. Zion Baptist Church in 2018.

The following year, Amanda was promoted to detective. She put her whole heart into her work and tirelessly fought for victims while in this role.

She remained in this position until her cancer diagnosis last winter. Despite the tough news, Amanda remained upbeat and determined to fight.

She is survived by her wife Erica and their two young daughters.
Amanda was honored with 40 separate performance recognitions during her time with MPD. She also was a recipient of a Lifesaving Award for her response to a call in July 2014.

Her absence is felt profoundly by those who had the honor of knowing her. She was a force that will be missed greatly.

We ask that you give her family, friends and staff at the Madison Police Department grace during their time of grief.​ 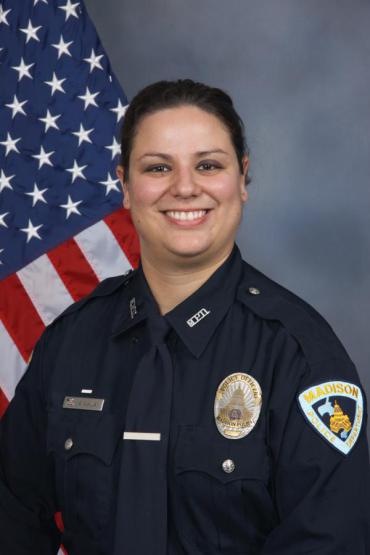 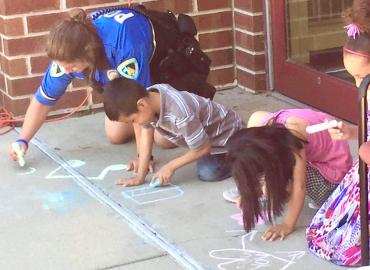