MPD to increase patrols this week

The Madison Police Department will be deploying extra officers on and around the weekend of the upcoming St. Patrick’s Day in order to focus on impaired driving, speed enforcement and seat belt violations.

In an effort to increase traffic safety, Madison Police Officers will be focusing on roadways with high traffic volume and roadways of high crash frequency.

Officers will have a zero tolerance approach to impaired driving.

Please buckle up and drive carefully. 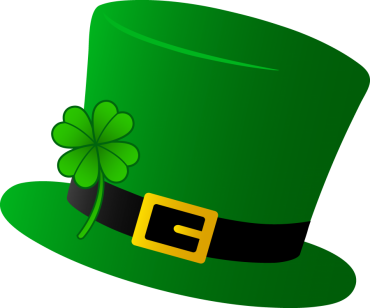