Through a rigorous neighborhood input process it was determined the existing shelter at Penn Park would be renovated rather than torn down and replaced with a much smaller building. The renovations to the existing 4,000 square foot shelter promote a more visible and welcoming space by removing the surrounding knee-wall and non-ADA compliant restrooms, and adding additional lighting and electricity. The nearby, free-standing concession and restroom building includes a warming kitchen, concession window, drinking fountain and accessible restrooms. The park also received additional bike and vehicle parking with a circular drop-off, and a walking loop surrounding the existing and rehabilitated athletic field.

“The new design of Penn Park is a perfect setting for family reunions, picnics and birthday parties and encourages large family-friendly and community building events such as Juneteenth Day, National Night Out and the Black/Latino Unity Picnic,” said Alder Sheri Carter, District 14.

Penn Park, originally developed as a private baseball field complex in the late 1940s by Cliff Penn, is a 7-acre park located on Madison’s southside. It is home to the Southside Raiders Football and Cheerleading Program and located near the Boys and Girls Club of Dane County. Renovations to the park were further enhanced in collaboration with the Madison Parks Foundation as part of a Madison Community Foundation grant with 15 new, wooden picnic tables, and interpretive signs highlighting the history of the park.

On Wednesday, May 23 the community is invited to join Mayor Paul Soglin, Alder Sheri Carter, and other community leaders and members in a Ribbon Cutting Ceremony at 4:00pm for the new Penn Park followed by grand opening celebration to include music, food, bike repairs, fire trucks and more! 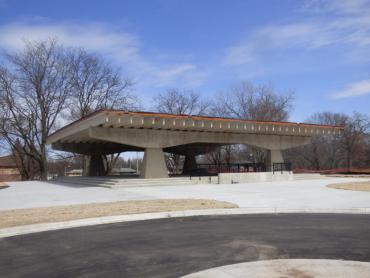 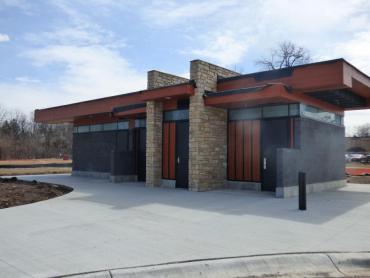