Richard Davis was a Professor of Bass (European Classical and Jazz), Jazz History and a combo improvisation at the University of Wisconsin-Madison. Davis retired in 2016. Davis was born April 15, 1930 in Chicago. He studied bass at DuSable High School under the legendary Captain Walter Dyett, then at VanderCook College of Music. After college, he moved to New York City. Davis spent 23 years in New York City, and he established himself as one of the world’s premier bass players. In 1977, Davis became a professor at the University of Wisconsin, where his innovative methods in teaching bass, Black music history and jazz performance produced hundreds of noteworthy students.

Throughout his professional life, Davis worked to combat racism and founded the Madison, Wis. Institutes for the Healing of Racism in 2000. While a professor, Davis was a champion for student diversity, and an advocate for minority students.

The Worthington Park Neighborhood Association (WPNA) named the street “Richard Davis Lane” in honor of Davis’ contributions to the city, country and world.

The Madison Common Council approved the name. The naming process was a partnership between the Worthington Park Neighborhood Association, City of Madison Engineering Division and the Darbo-Worthington Neighborhood Resource Team (NRT).
The July 20 event will go as follows:

If media plans to attend, please RSVP to Hannah Mohelnitzky.

Because Richard Davis Lane is a new street, if attending, see map for ribbon-cutting location, which will be closest to Clyde Gallagher Ave and Darbo Drive, near the Salvation Army of Dane County. 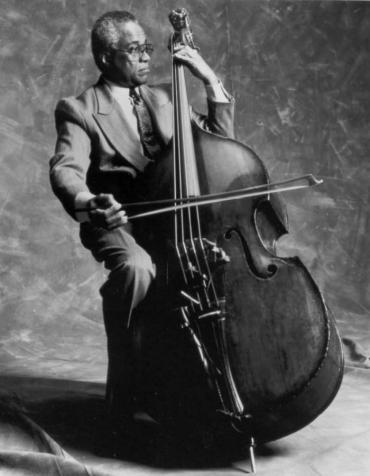