Recent reports of high-profile cases of sexual assault, sexual abuse, and sexual harassment have drawn national attention to a very important issue. Many survivors of harassment, abuse, and assault have only reluctantly come forward after many years of silence.

In 2015 the Madison Police Department began working with the Rape Crisis Center in creating a public service announcement to raise awareness of this very issue. We had taken note of cases in which we believed there could be additional survivors who chose to not come forward. Victims may not want to report the crime to law enforcement but we hope that doesn’t deter them from getting the support they deserve.

The Madison Police Department and the Dane County Rape Crisis Center have a long history of working together to serve survivors of sexual assault. The message we would like to send to survivors is that it’s never too late to get help, and it’s never too late to tell your story. If survivors are unsure of whether they want to involve the police, we want to be clear that survivors can always call the Rape Crisis Center. RCC staff will discuss options with survivors so that individuals can make informed decisions based on their own unique situation.

In partnership with the Rape Crisis Center, The American Family Insurance Dreams Foundation, John Urban and the john urban production company, and the Goodman Community Center, the public service announcement has been released and is currently circulating on social media.

Linea De Ayuda:
(608)258-2567
If there are questions about the statute of limitations regarding Sex crimes:
https://www.wcasa.org/file_open.php?id=176
but know that there are no time limits on calling the helpline. 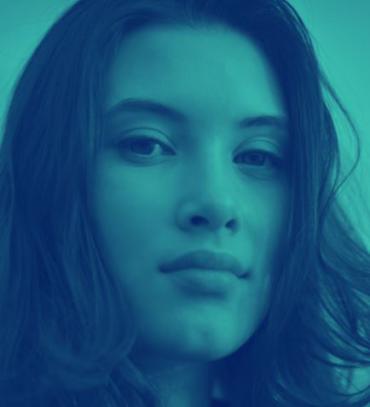