Over the past couple months the Dane County Narcotics Task Force (DCNTF) has been targeting Antoine Winston regarding a heroin investigation. Winston lived at 2906 Ashford Ln #204; Madison. On multiple occasions an undercover officer purchased heroin from Winston. Winston has an extensive/violent criminal history and is a convicted felon.

On Thursday, July 21st, the DCNTF and the Madison Police Department Special Weapons And Tactics (SWAT) team arrested Winston away from his residence during a buy/bust without incident. Winston had left his residence with another man. After Winston was in custody the Madison PD SWAT team executed a search warrant at 2906 Ashford Ln #204. Two other persons inside the residence were taken into custody without incident. Three firearms were seized including a rifle and two pistols. Ammunition for both pistol and rifle, approximately 4 grams of heroin, drug paraphernalia and various documents were also seized. 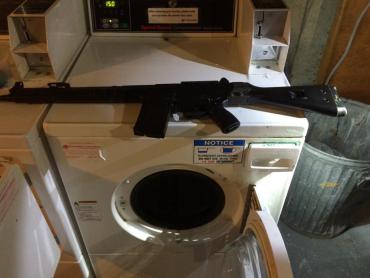 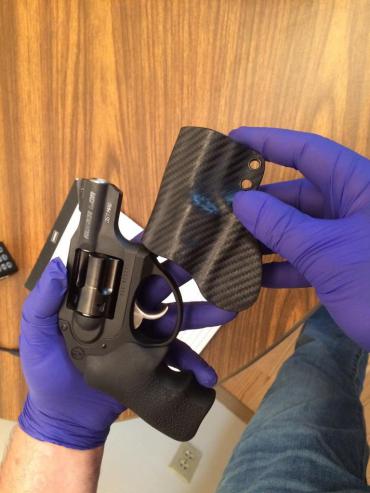