The City of Madison will be reducing the speed limit on portions of East Washington Avenue starting Monday, September 28. On this 3-mile stretch of roadway, 2 people have been killed and 41 people seriously injured in traffic crashes between 2014 and 2019. There has also been an increase in dangerous driving behaviors and speeding since early 2020.
Data showed that speed limit changes to the following portions of East Washington Avenue would increase the safety of all roadway users.

East Washington has recently redeveloped into an area with many shopping destinations, entertainment venues, and apartments with growing numbers of occupants. People are walking, biking and using transit more frequently throughout the area.

"We must commit to reducing speed limits in our streets, it is the right thing to do to protect everyone whether they are walking, biking, or driving. Lowering the speed limit by even 5 MPH significantly increases the chances of a person walking or biking surviving a crash and will reduce the severity of crashes involving people driving,” said Tom Lynch, Director of Transportation. “2020 has already had too many serious and fatal injuries due to traffic crashes and we must take action now to improve the safety of our streets.”

In addition to posting new speed limits, City of Madison Traffic Engineering will update traffic signal timing, improve the visibility of the crosswalks between Pinckney Street and Baldwin Street, and install bollards along the median on East Washington at Livingston Street to improve safety for people crossing the street. Digital signboards will be placed temporarily to alert drivers of the speed limit changes.

Additional streets that will have speed limit reductions later in 2020 include:

What is Vision Zero?
Vision Zero is a data driven strategy intended to eliminate traffic deaths and severe injuries on City streets by 2030 while increasing safe, healthy, equitable mobility for all. For more information about the City of Madison’s Vision Zero initiative and to sign up for Vision Zero news updates, please see www.cityofmadison.com/visionzero 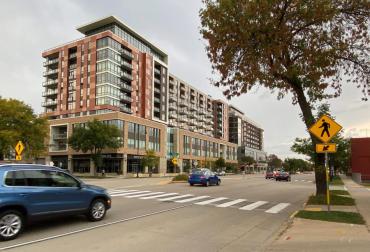 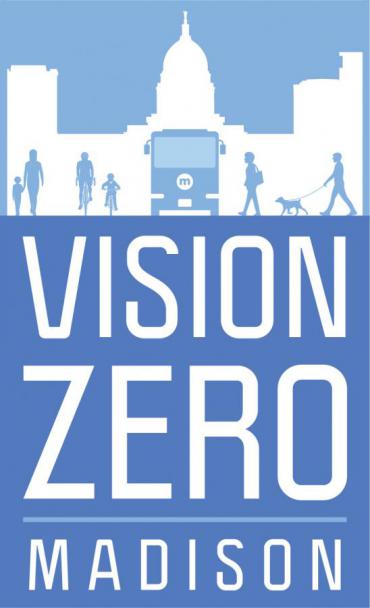