The City of Madison Parking Division will re-open the Wilson Street Garage on Tuesday, March 16th. A number of completed tasks, repairs and inspections have been completed to safely reopen the garage, following a sprinkler malfunction on February 20th that resulted in the temporary closure. Re-inspection of all sprinkler heads in the garage will be done as a preventive measure, with upper parking levels to be inspected on Monday during the closure, and lower levels completed on Tuesday, March 16th. For the safety of workers performing inspections, the lowest levels of the garage will be closed to parking and vehicular traffic on Tuesday where inspections are occurring, however, users should not anticipate notable disruption during this time.

A few things to consider prior to the re-opening of the garage:

As the public prepares to return to the facility, the Parking Division shares its appreciation for the patience of pass holders and the community during this unexpected situation. 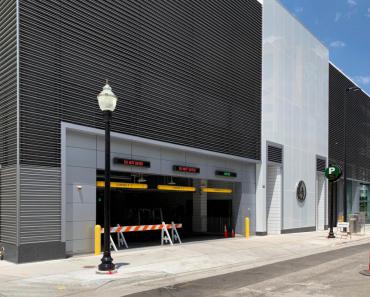