Madison Mayor Satya Rhodes-Conway announced today that Natalie Erdman, Madison’s former
Director of Planning and Community and Economic Development (PCED), will serve as interim
Metro Transit General Manager replacing Chuck Kamp, who has retired after 38 years in transit,
13 of those serving the City of Madison.

Erdman served the City as PCED Director for five years before retiring from the position earlier
this year. Prior to that she served as the Director of the City’s Community Development
Authority and worked in the private sector.

“Natalie knows the City, knows my priorities, is a wonderful leader and has the respect of City
employees,” said Mayor Rhodes-Conway. “I know Metro Transit will be in good hands until we
hire a permanent General Manager.’

The City will conduct a nation-wide search to fill the position. 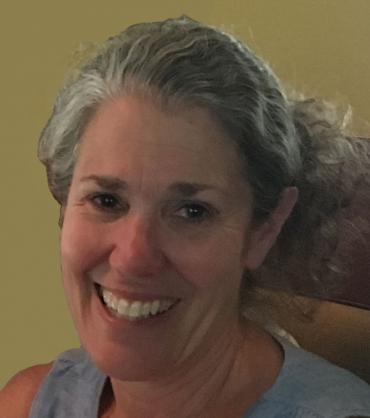