Another Successful Fleet Contest in the Books 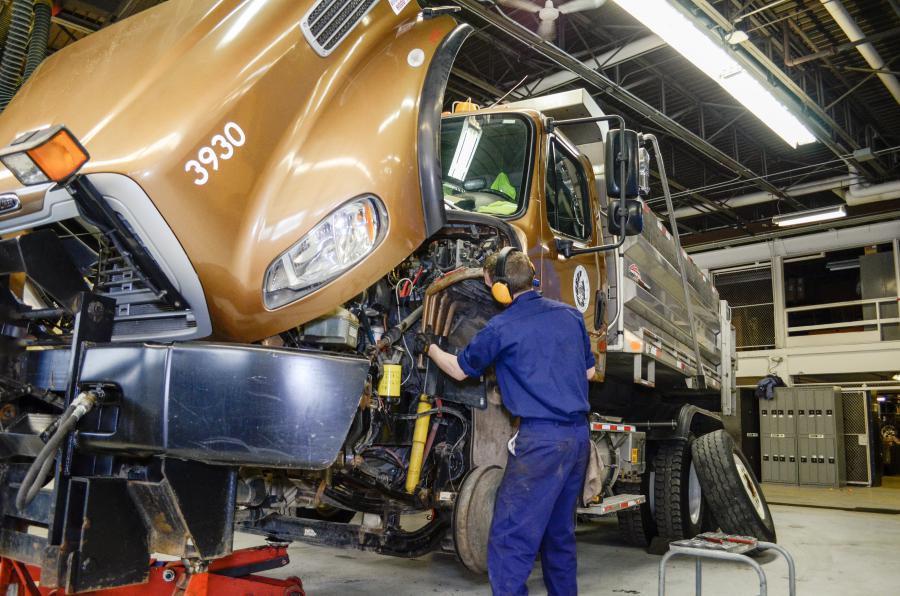 In 2019, we developed and launched the first-ever Fleet Contest to track our division’s most important metrics and whether we were reaching our goals or not. Instead of pitting our work units against one another, this was an agency-wide effort with everybody on the same team.After the success of our first Fleet contest that ended in December 2019, we decided to relaunch it in January 2020 with a few changes. We updated our targets for Preventative Maintenance (PM) Overdue, and Comebacks. Given the nature of the industry, it is challenging to reduce overdue PMs to zero, and hitting the target of zero comebacks over a long period of time is even more difficult. So, our targets for the 6-month period of January 1- June 30, 2020 were increased to 30 PMs Overdue and 10 Comebacks. We will continue to strive to reach the ambitious goal of zero for both of these metrics. In addition, we included a new metric: instances of discipline. For Fleet to function at its best, we need all staff to exhibit skill, effort, and also attitude.In the first half of 2020, we were able to hit three out of seven goals at 100%, and the remaining four were met at 90% of the goal. This is an impressive feat given the ongoing pandemic and the fact that all Fleet staff were placed on Work Share for 7 weeks allowing all of us to only work up to 32 hours a week or at 80% of the normal work. Even with the less time to complete jobs, and the extra safety measures issued by City divisions including ours, our team was able to have on average only 27.59 vehicles out of service at the end of each day; amounting to approximately 2% of our Fleet. Furthermore, we only had nine comebacks, meaning that quality of repairs was not sacrificed for speed. You can see more details on the table and charts below.

Congratulations to the entire Fleet team for doing outstanding work these last 6 months. We will keep working hard to ensure City vehicles stay up and running so City services can proceed with minimal disruption due to vehicle and equipment availability.

We are on to the next Fleet Contest period, and will update on how we did in the second half of 2020.

Figure 2. Contest score in all metrics 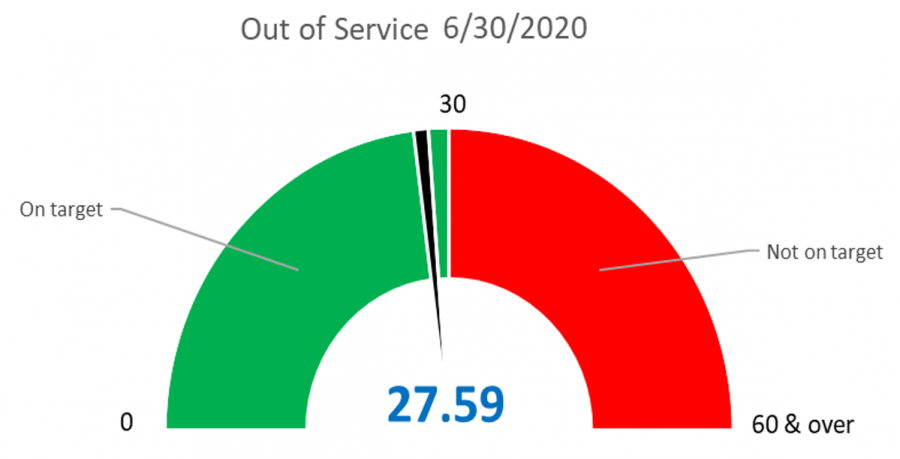 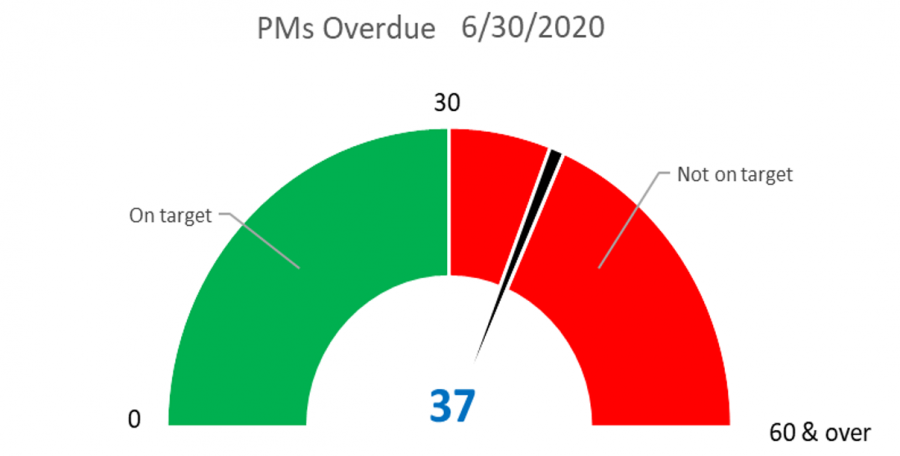 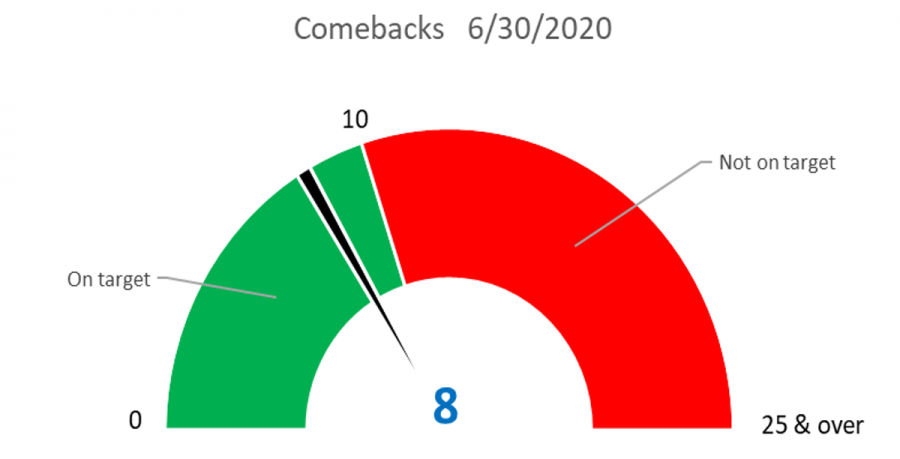 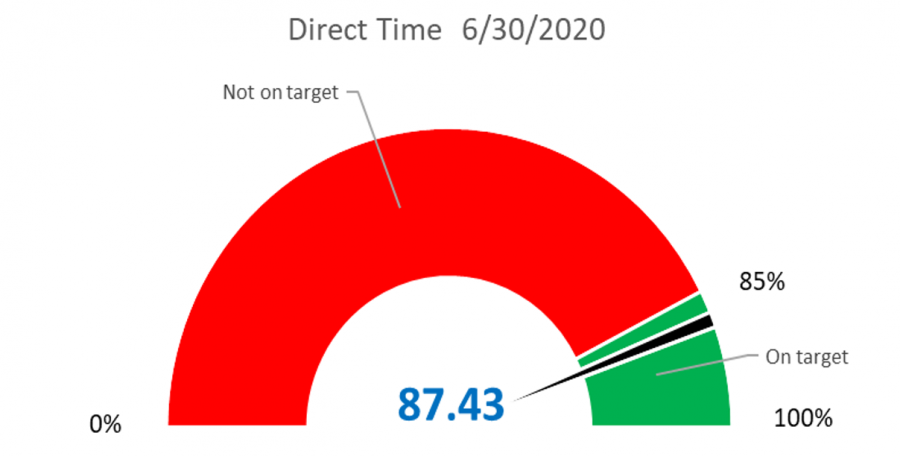 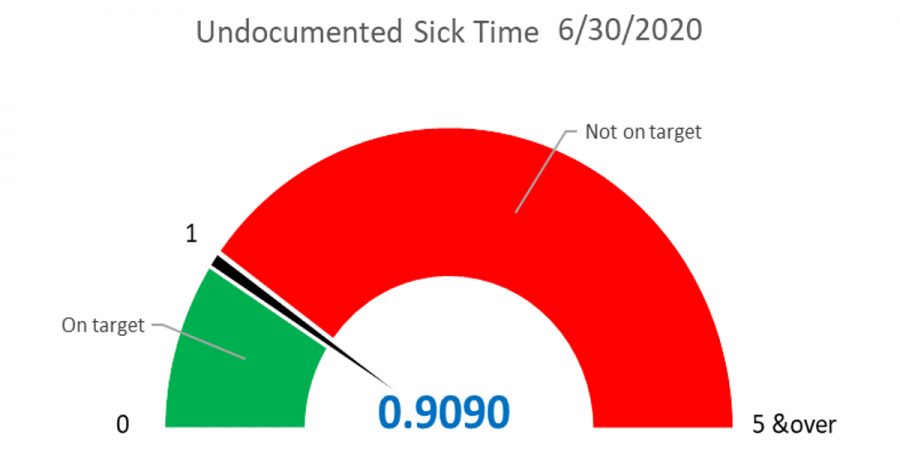 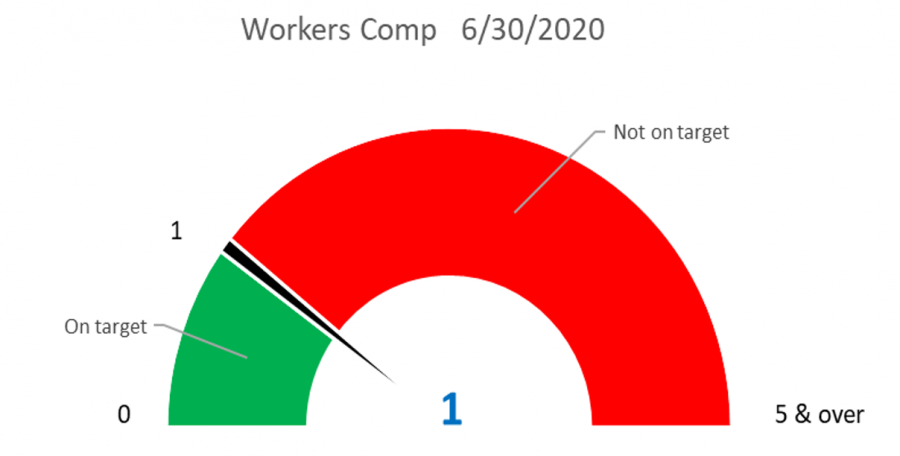 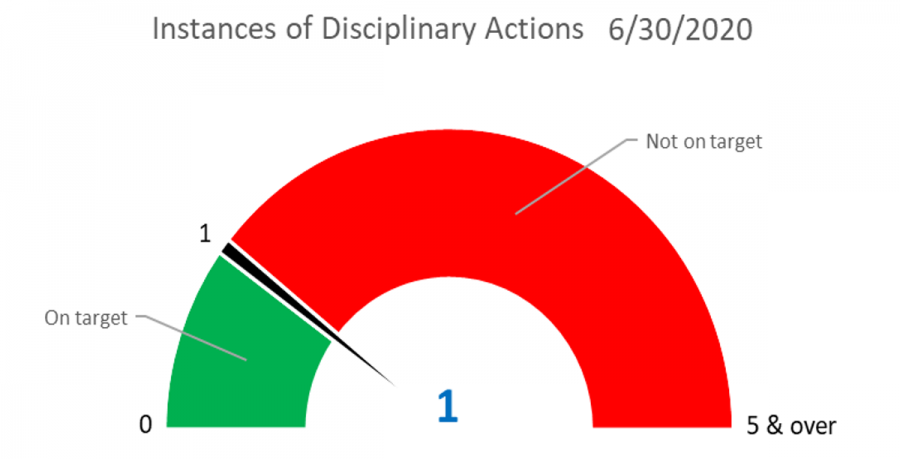 This content is free for use with credit to the City of Madison - Fleet Service and a link back to the original post.
Category: Our Team, Updates
Tags: #TeamCity, Team Fleet, Contest