You may recognize him as Santa Claus, a highly trained wildlife animal rescuer, or as a volunteer in our community. John Kraak is one of our Fleet Service Parts Technicians, but he can be found just about anywhere around Madison and surrounding communities helping animals and people alike.

John started his career with the Marine Corps working in logistics. In fact, he served our country for 22 years. As a Marine, he managed different types of supply chain inventories in different countries simultaneously. Additionally, he got to travel all over the world. When asked how many countries he has served in, he said it would be easier to list the ones he has not. All in all, he has been on five continents where he met many great people and learned about a variety of interesting local cultures with his extroverted personality. 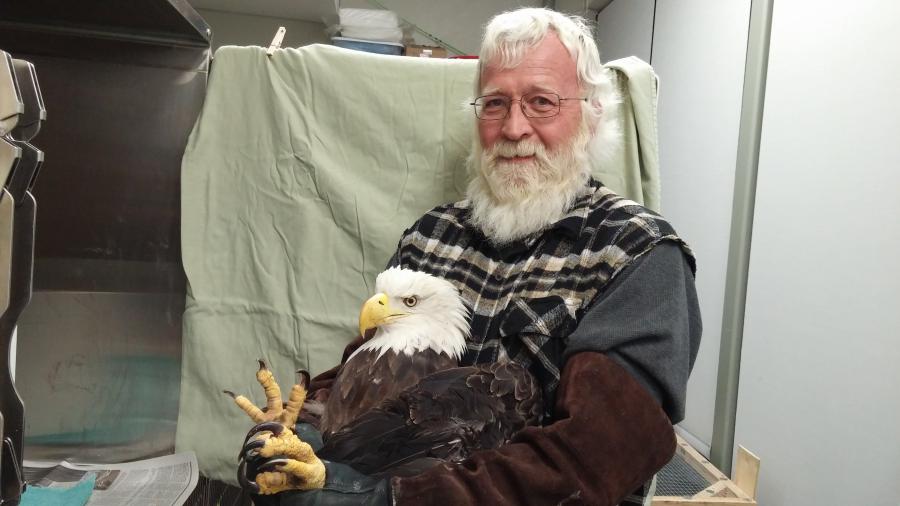 When he is not at work, you will find John volunteering almost full-time. The main place he volunteers at is Dane County Humane Society’s Wildlife Center. He has saved countless animals: from baby hummingbirds, to bald eagles, to badgers. One of his most fond memories is the time when he rescued two young great horn owls. He noticed that their nest was damaged so he decided to build a new one for them. As he was taking the owls and the nest to the tree they had fallen from, he noticed their mother trying to protect a third owl that was still in the nest. The mother owl kept trying to hit John as he was climbing and eventually just stayed at the top of the tree staring at him. He got to the top, placed the nest, and moved all three young owls to the new nest.

A few years later, he got a call about another great horn owl that was injured on a field. Nobody was able to get close to it, as it was being too aggressive. As John approached, he noticed that the owl seemed to recognize him and started to relax. John was able to catch the owl and bring it in for nursing. However, the owl did not allow anyone to get close to it except for John. John believes this owl is the mother owl he helped before and that is why she trusted him. 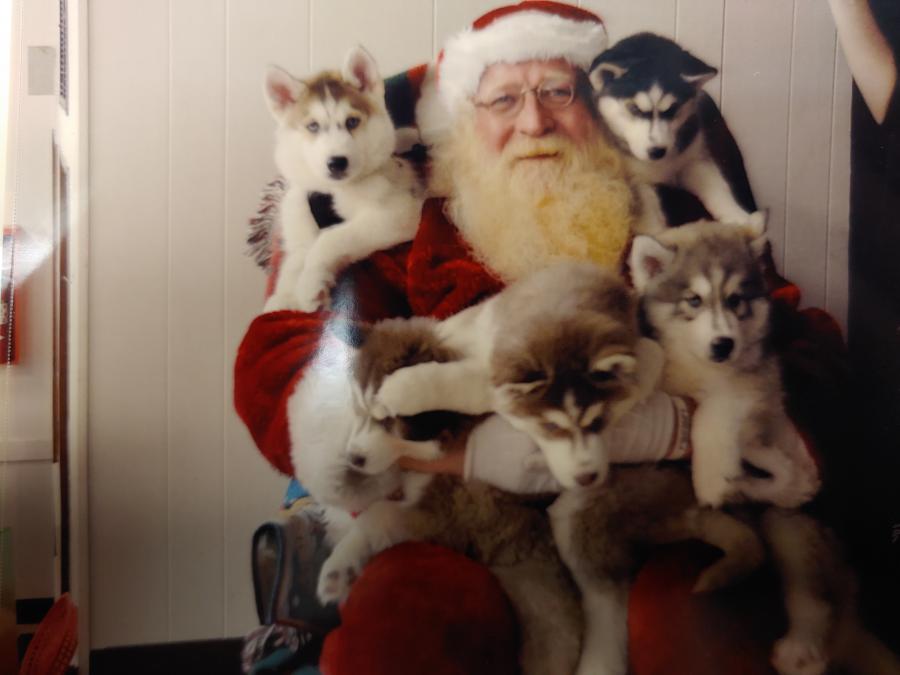 From the week before Thanksgiving through Christmas John dresses up as Santa Claus. During this season, he attends an event a day for non-profits that take care of animals or disadvantaged children. In addition, last year he started doing it for the Kalahari resort, and we aren’t surprised that everyone loved him. Who wouldn’t want to see Santa zip lining?

He also organizes charity pasta dinners. Don’t think that this is your average pasta dinner. The sauce he makes is a traditional recipe he learned from a couple who owned a small restaurant while being deployed in Italy. The dinners are aimed to raise money for Ruck 22, an operation raising awareness of Veteran suicide, and Shop with a Cop, an event to take underprivileged kids shopping for Christmas presents for themselves and their families.

Another event he organizes is Hogs & Dogs. This is a pet adoption event at Harley-Davidson, Madison. Here you can meet the pets that are available for adoptions while enjoying a brat, burger and soft drinks. All proceeds are split between the animal rescue and Veterans of Foreign Wars (VFW).

If you want to learn more about John’s passion for volunteering, you can read some articles written by the Wisconsin State Journal and Spectrum News. 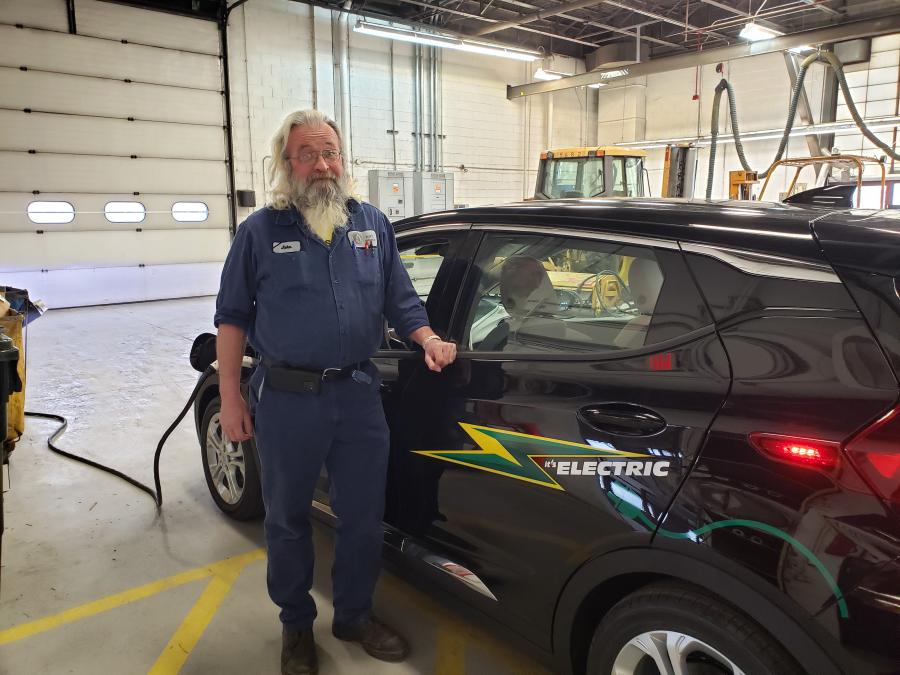 John joined Fleet in February 2004. As a Parts Technician, he is one of five employees in charge of procuring parts for our Fleet, mandated to maintain a lean and mean parts inventory. They make sure that we stock the necessary parts for auto repair operations, and if we don’t have a part in stock, they order them and get them to our technicians in a timely manner. His exceptional work helps keep the entire fleet of 1,400 vehicles on the road with a low out of service rate. He is always looking to make complex processes more efficient while lowering costs.

When asked what his favorite thing about Fleet is, he mentioned our focus on electric vehicles and our positive impact on environmental sustainability, where Madison has proven to be a nationally recognized leader. We are hoping John stays at Fleet for at least a few more years before his retirement.

This content is free for use with credit to the City of Madison - Fleet Service and a link back to the original post.
Category: Our Team
Tags: #TeamCity, Team Fleet, Fleet, Employee Profile