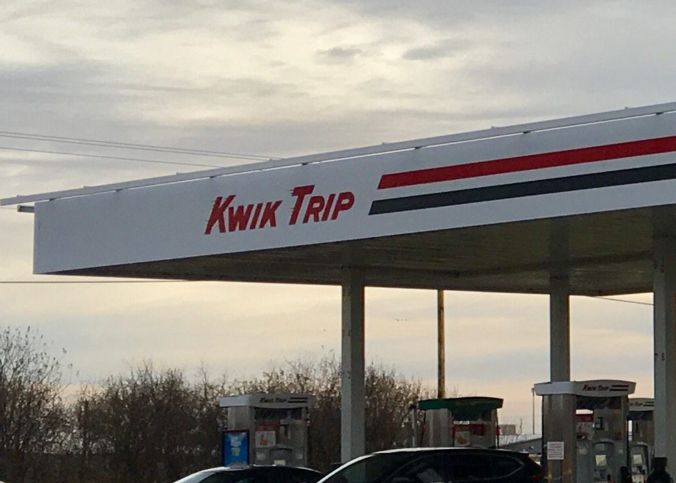 The project team continue to work thru all the required approvals with City Staff. Kwik Trip project team desire is to be able to start and complete the project this summer, or fall of this year. 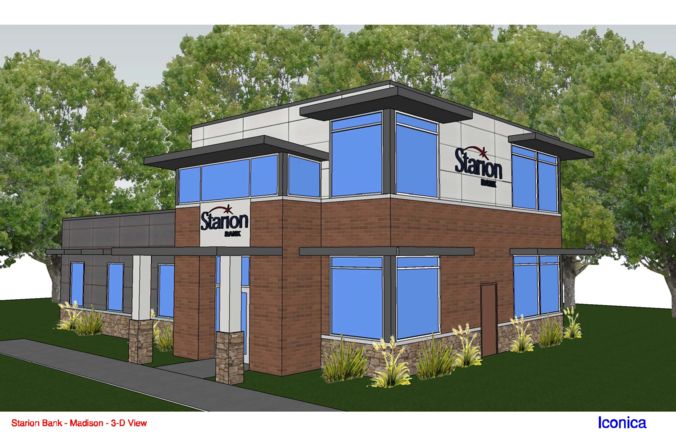 The Starion Bank project is on HOLD temporarily.  The Middleton Starion Bank was damaged from the August 2018 flood. The first priority was to repair the building and getting the bank back on line. In the meantime, the project staff will be revisiting the design of the W. Broadway branch, and if there are design changes they will start the City process over. The project team is hopeful that they can start construction this summber. 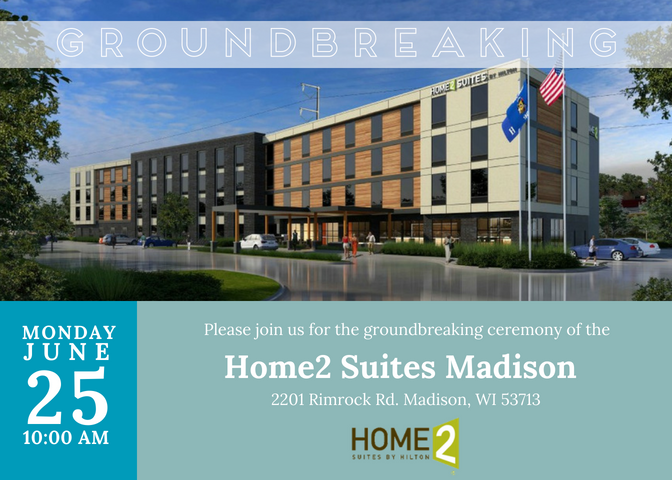 After many years of viewing vacant building and crumbling parking lot on your way to work or leaving town.  The Home2 Suites construction is on the fast track to the finish line.  Both Moorland/Rimrock and Indian Springs neighborhood will benefit from having a hotel practically next door.  I image your weekend guest and /or family reunions staying at this hotel. In addition, the AEC event attendees will embrace the newest hotel in the area. Construct ion of the Home2 Suites Madison is heading to the finish line. Grand Opening is scheduled for Monday, June 25th. 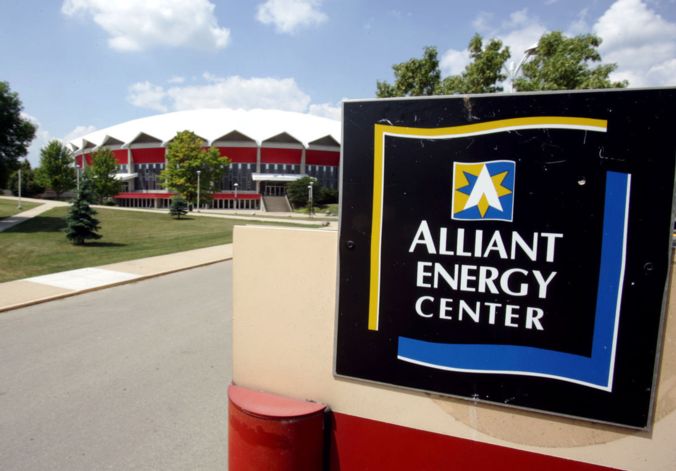 The Exhibition Hall expansion is estimated to cost $77.4 million and would add 50,000 square feet of flexible space that could be subdivided to meet the demands of specific users. An upper level would provide a kitchen, service corridors and storage space for events of varying sizes.

The Exhibition Hall expansion of the redevelopment soley is projected to create approximately 650 new jobs, and  Govenor Evers estimates close to $25 million new state income taxes over 20 years. A master plan previously approved by the Dane County Board calls for $305 million in public and private investment to create a walkable, environmentally-friendly destination with a combination of  meeting space, hotels, restaurants and entertainment venues. Please continue to be engaged in this project. 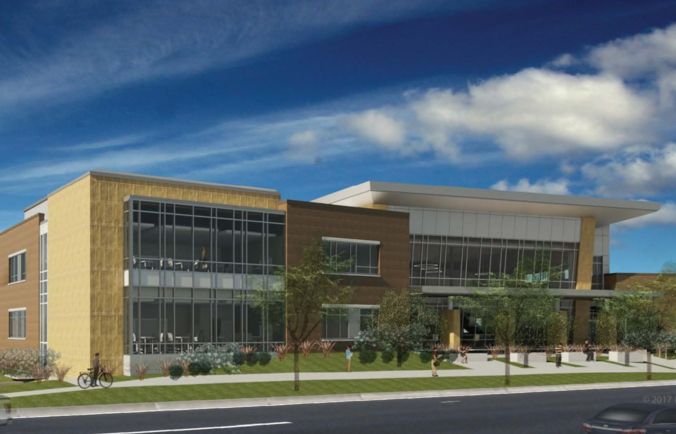 Madison College South Campus is on schedule to open this September. This is a exciting time for South Madison to be able to support this great insitution. In addition, the benefit of having this educational insitution in a central location is stretches across the City and surrounding communities.  I want to take the time to thank all of you, community organizations, businesses, foundations, etc. for your support and donations that made this vision a reality. The Grand Opening is scheduled for September 2019. 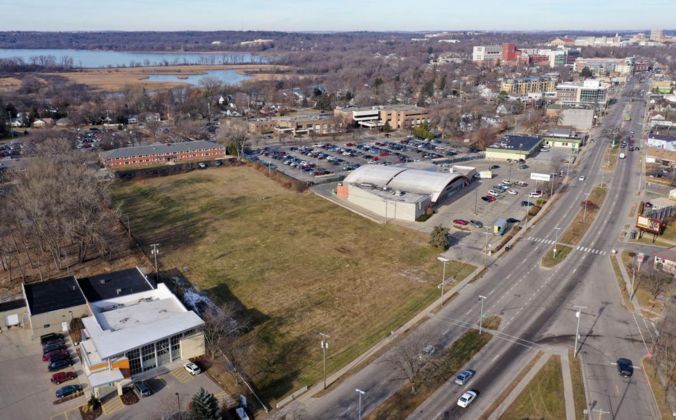 The City of Madison purchased the Truman Olson U. S. Army Reserved 3.49 acres located at 1402 South Park Street in 2012. In 2018 the City sent out a RFP for the development of the property which is included in the Wingra BUILD plan (Park Street/Fish Hatchery Road/Wingra Creek Triangle). Although this is in the Bay Creek neighborhood many many residents in Bram's Addition, Burr Oaks, Capitol View, and Town of Madison will be impacted by the redevelopment. From an historical perspective South Madison has been home to a full grocery store since the 1950's.  First with A & P (The Great Atlantic & Pacific Tea Company founded in 1983) grocery store on Wingra Drive; now the U. S. Post Office.  In the 1970's A & P sold to to Kohl's food store and continued to operate under the Kohl's name. In the early 1980's A & P sold the Kohl's food stores to Roundy's a Milwaukee based company.  The name was changed to Copps and finally Pick 'n Save.  In 2015 Roundy's sold the food chain to Kroger's based in Ohio. I am confident that South Madison will have a full service gocery store.