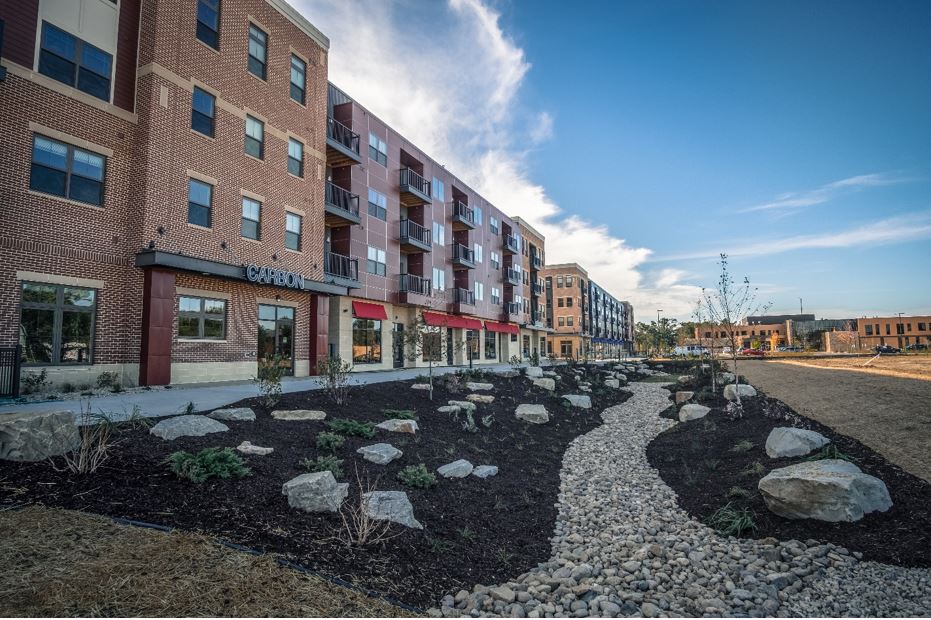 Secure housing is the foundation of public health, well-being and community. Everybody should have access to safe, secure, and affordable housing. The tremendous growth we’ve seen in Madison has put pressure on the housing market and prices have increased as a result. The 2020 census showed that we added 75,000 new residents in the last 10 years. As Madison grows, it’s critical that it remains inviting and accessible to everybody, and that everybody has the opportunity to buy, rent or remain in a home that meets their needs. To make that possible, we need to build much more housing, including much more affordable housing. We also need to increase access to homeownership and make it easier for folks on a fixed income to stay in their homes. We also must help people experiencing homelessness find shelter and get back into housing. Housing Forward is the Mayor’s agenda for how to accomplish these goals. It outlines a near-term plan for an “all-of-the-above” approach to increasing housing access and affordability.

The Madison region continues to grow rapidly. It has consistently ranked in top tiers for being a dynamic, safe place to live—attracting talent, businesses and new residents. Growth is evident in many ways from the booming housing development to the 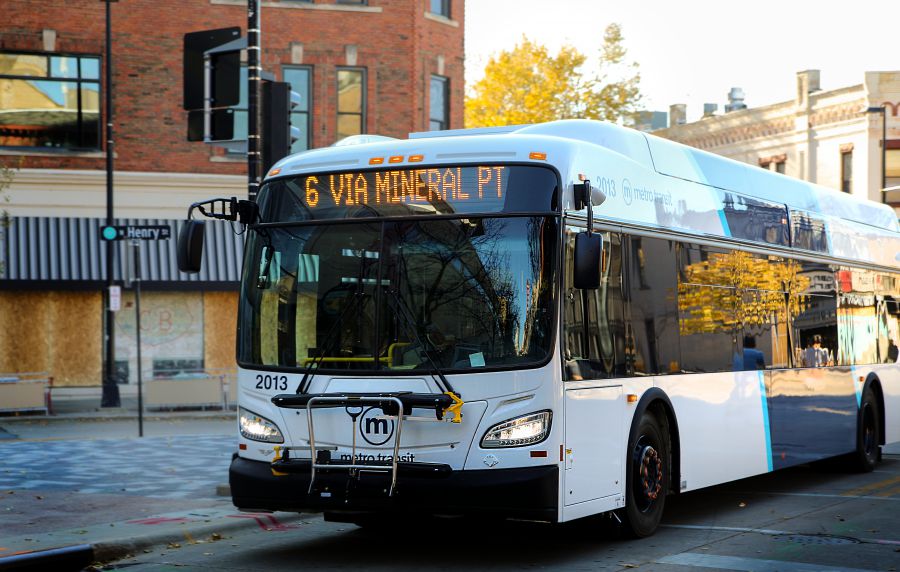 changing downtown skyline. If growth resumes at its previous pace, by the year 2050, we expect 85,000 new jobs and 100,000 new residents in Dane County. This translates into 800,000 new road trips to work, school and play. Without action, the resulting gridlock will more than double travel times for everyone on the road. As people begin to return to schools, employment centers and public life, Metro Transit will be instrumental in improving workforce transportation, reducing congestion and serving as the backbone of a new vibrant regional economy. Now it’s time to make sure that Metro provides access to opportunity and excellent service, by redesigning our transit network and adding Bus Rapid Transit (BRT), a high-quality electric bus-based transit system that delivers fast, comfortable and cost-effective service with a high-level of capacity.

Climate change threatens our planet, our health and our economy. Madison is moving rapidly to reduce our emissions, make our community more resilient and improve peoples’ lives. 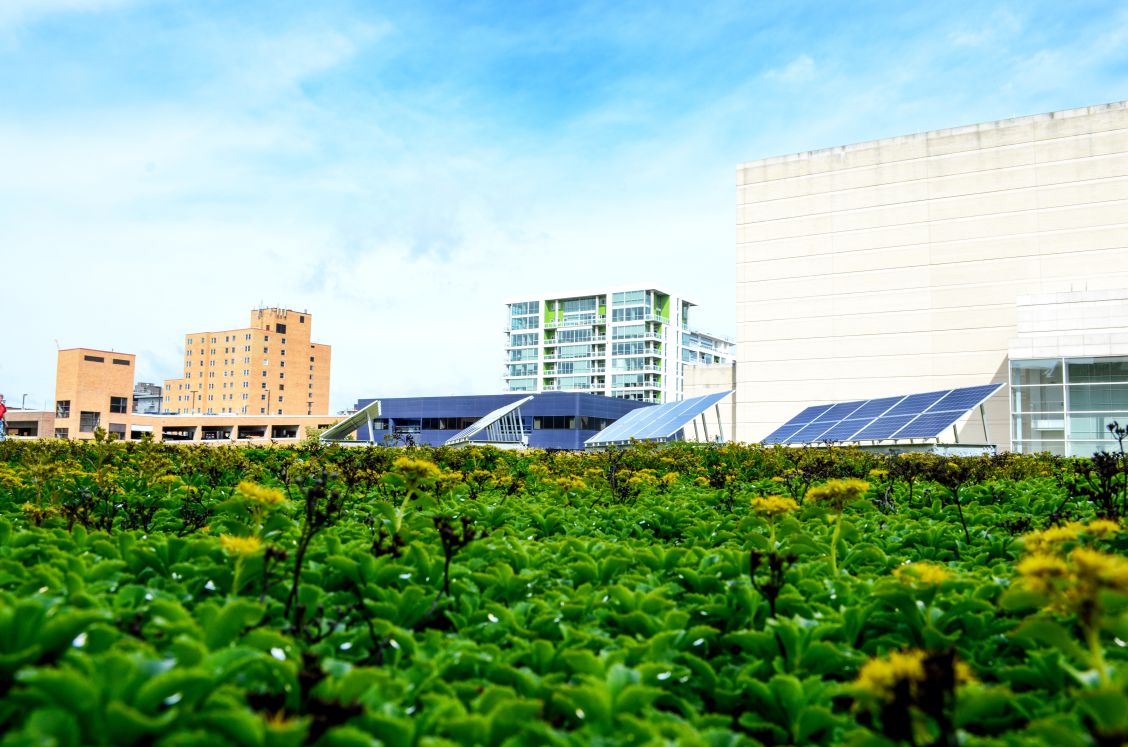 We are investing in renewable energy to meet our goal for City facilities energy to be 100% renewable by 2030 (see 100% Renewable Energy Report). We are investing in an electric bus rapid transit system that will improve mobility and lower transit emissions and take thousands of cars off the streets. We are encouraging sustainability in both new and existing affordable housing to lower bills for residents. We are rapidly switching streetlights to LED lights, converting our fleet to electric vehicles, supporting green infrastructure for stormwater management and so much more. But there is more to do. The Mayor’s Climate Forward plan outlines a two year agenda to make Madison a more climate-friendly and climate resilient City.

As one of many steps taken to reimagine public safety, Mayor Satya included in her 2020 Executive Budget funding to launch a new emergency services team called Madison’s Community Alternative Response Emergency Services or CARES. Modeled after successful patient-centered programs like STAR in Denver, Colorado and CAHOOTS in Eugene, Oregon, a CARES team is a mobile unit comprised of one Madison Fire Department community paramedic and one Journey Mental Health Center crisis worker who are specially trained in de-escalation and mental health assessments. 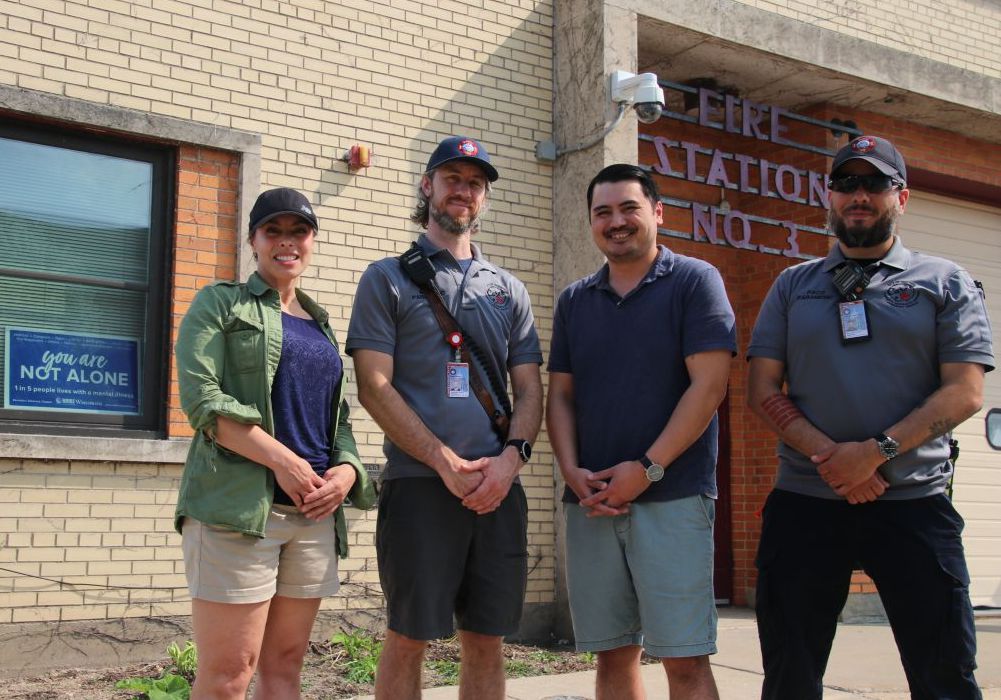 The CARES van will respond to appropriate, non-violent, mental health 911 calls instead of police. Between active calls for service, the teams follow up with their patients to encourage them to connect with additional services. CARES began responding to calls in the downtown area, where the City receives the highest number of calls for service, on September 1, 2021 and has begun expanding the service area based on availability. Assessment is underway to plan for growth in future years. Learn more about CARES at the Madison Fire Department website and in the resources below:

A CARES end-of-year report for its first year of operations is available here.

In July of 2020, Mayor Satya announced Madison’s Vision Zero initiative with the ambitious goal to eliminate fatal and serious injuries that are a result of crashes on streets, sidewalks and paths in Madison. Vision Zero, which was first adopted in 1997 in Sweden, is an initiative focused on placing the long-term goal of safety for all roadway users at the forefront of all policy and design decisions. As Sweden’s programs began to show success, many other countries and cities across the world took notice. Madison’s Vision Zero Initiative uses a data driven strategy that unites City departments and residents to make city streets safer, and accomplish the goal of zero traffic deaths and serious injuries. It is a comprehensive approach to transportation safety, including smarter street designs that account for human error, education, safety-focused enforcement, safe vehicles and community engagement. 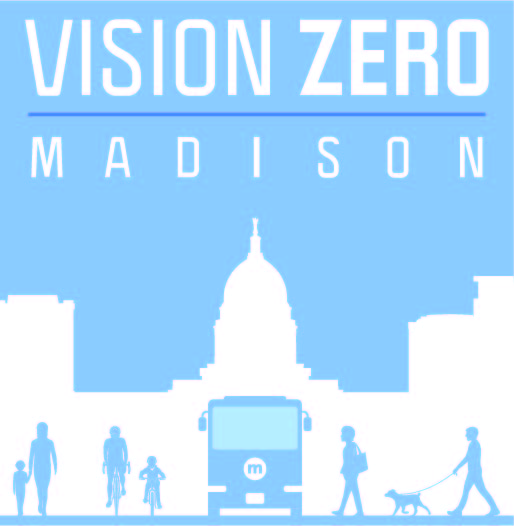 Since its launch, the City has initiated many projects to improve safety. This ensures that everyone, whether they are biking, walking, taking transit or driving, is safe. Using available safety data collected, these changes made around the city include high visibility crosswalks, LED street light upgrades for improved visibility at night, traffic calming features and much more. Another critical component of Vision Zero is speed reductions on major corridors and neighborhood streets throughout Madison. These interventions are paying off. Data from early Vision Zero applications on East Washington Avenue has shown that speeding over 40 mph was reduced by 30-90% depending on location and time of the day.In 2022, the City will finalize its first Vision Zero Action Plan, the road map to reach the goal of zero deaths and serious injuries on Madison’s streets. This plan calls for additional changes to road design and speed limits, coordinated public engagement and education, enforcement focused on our most dangerous streets, and prioritize eliminating inequities in traffic safety.

Safety starts with all of us! For more information, check out these City websites:

Many families in Madison are working hard to make ends meet in a city with a rising cost of living—piecing together modest public benefits, budgeting earnings that may fluctuate from month to month, navigating a shortage of childcare and working long hours at low-paying jobs. This is why Mayor Satya Rhodes-Conway became one of the first 15 mayors to join Mayors for a Guaranteed Income (MGI), a coalition of cities across the United States focused on ending poverty by advocating for guaranteed income policies. In September 2022, the Madison Forward Fund was launched, a guaranteed income experiment that gives 155 low-income families in Madison a $500 unconditional cash payment each month for one year. The pilot is implemented in partnership with MGI, the Center for Guaranteed Income Research at the University of Pennsylvania, the Institute for Research on Poverty at UW-Madison and Total Administrative Services Corporation (TASC). The direct cash assistance is funded entirely by non-taxpayer dollars, provided by generous private donors. No City tax dollars are being used to directly support Madison Forward Fund costs.

The purpose of the program is to support financial stability for our most vulnerable residents, while also contributing data on the effectiveness of guaranteed income programs, helping to provide proof of concept for a national program. Emerging research suggests that when we give cash aid directly to parents, we support their ability to take care of their families. Instead of worrying about how to budget limited resources, participating families can rely on a stable source of income and focus on meeting their goals to thrive. Unrestricted cash assistance offers autonomy and self-determination, and recognizes that a one-size-fits-all approach is antiquated and rooted in distrust. Cities are the laboratories of democracy. Together, we are on the cutting edge of guaranteed income research while helping families right here at home.