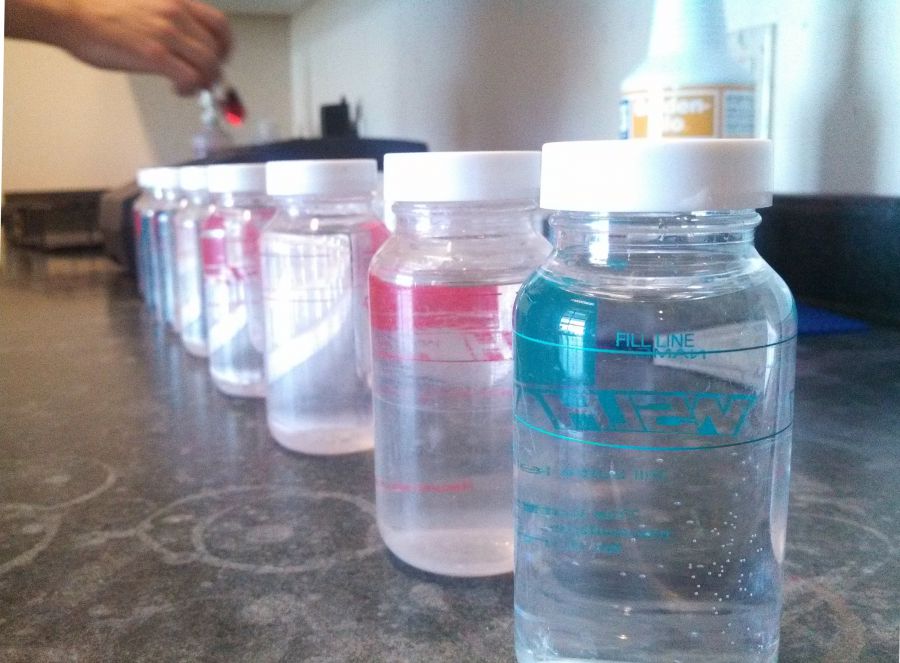 Forty years ago, Joe Grande’s job didn’t exist – there was no water quality manager at Madison Water Utility to oversee testing. In fact, there wasn’t a water quality department at all.

“Back in the 70s, we would rely very heavily on the city lab to do our analysis,” says Grande. “The lab would inform the water utility if there was a problem.”

Like most other utilities in the mid-1970s, Madison Water Utility focused its drinking water testing on a handful of bacterial contaminants, looking for things like micro-organisms that could make people sick. The utility had been running the same simple tests for decades, but deeper questions about water quality went unasked and unanswered. How much iron and manganese was in the water? No one could say for sure. What about heavy metals like cadmium, mercury and lead? Madison’s water had never been tested for those.

“The chemistry isn’t something that we were very concerned about because we didn’t know much about it and the health impacts,” Grande says. “We do know that now.”

According to Grande, that knowledge is due in large part to a landmark law passed by Congress in 1974 called the Safe Drinking Water Act (SDWA). The law set uniform public health standards for drinking water in every state, requiring extensive testing and limits not just for bacterial contaminants, but for possible chemical pollutants as well.

“At that time, there was a lot of pollution, and there was lots of concern about substances in the air and water … (The SDWA) was part of a series of bills and packages that passed Congress leading to better control over these contaminants.” 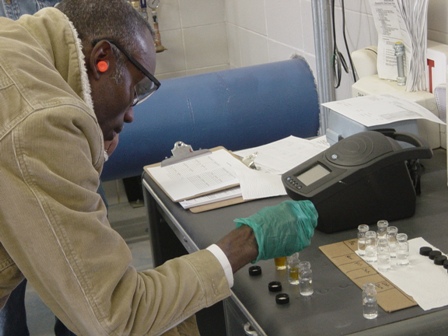 Fast forward to 2014, and there’s not much that Madison Water Utility doesn’t know about the city’s water supply. The utility is required to test for 90 separate contaminants, but it regularly tests for many more.

Madison Water Utility spends $100,000 to $200,000 a year testing every well in the city for substances like solvents, pesticides, fertilizers, minerals, and metals. Results of those tests are published in the utility’s Annual Drinking Water Quality Report, another requirement of the SDWA meant to foster consumer knowledge and confidence in public drinking water systems.

The connection between dumping chemicals in lakes and rivers or on the ground and the safety of our drinking water seems obvious now. But according to Grande, it wasn’t so obvious to consumers for much of the 20th century.

“If you look back 40 years ago, the common test people would do to determine the safety of their water was to take a look at it. They’d smell it. They’d taste it. That was pretty much the extent to which people thought about their water. They weren’t thinking about these micro-constituents, these tiny amounts of substances.”

But Grande says people are certainly thinking about them now. With the passage of the SDWA, the public began to expect water utilities to dig deeper, to look harder for potentially harmful amounts of pollution, to bring in experts on water quality and chemistry and work to protect wells and water treatment plants from nearby pollution sources. The law itself was just the beginning of a new attitude about drinking water safety and quality.

“The SDWA provides this minimum level of safety for our water supply, and then it allows us the flexibility to go above and beyond those standards. We look at water quality not just from the perspective of water safety, but from aesthetics as well. The utility has made a lot of investment in its infrastructure in recent years, and it’s helped to improve water quality for all of our citizens.” 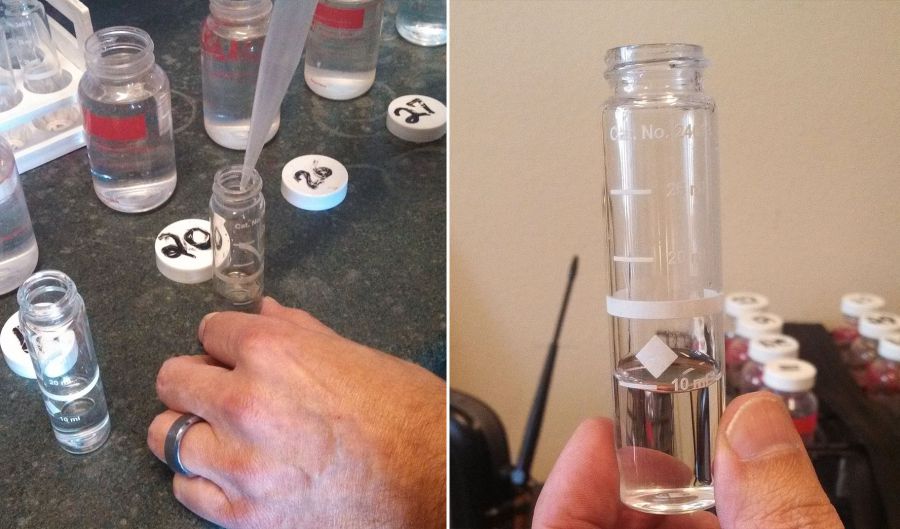 Of the tens of thousands of chemical compounds out there, the EPA requires utilities to test for just a few dozen. But every few years, more are added to the list. In 2015, Madison Water Utility will spend an additional $30,000 testing the city’s water for 25 contaminants that are not currently regulated by the SDWA.

“Hormones, perfluorinated compounds, low-level VOCs, 1,4 dioxane, there are a bunch of metals, hexavalent chromium … There are four or five different groups of compounds that are being looked at. We’ll have all of our wells tested in March and again in September.”

The EPA is looking for data about what should be regulated next. Although unregulated pharmaceuticals aren’t a big concern for Madison Water Utility – they’ve never been found in Madison’s water supply – other substances are.

“There are substances that are naturally-occurring that will be regulated in the future, and they are things that we need to be on top of,” Grande says. “One of those is strontium. We do find it in every single one of our wells – not at a level that’s likely to be a concern based on the existing health advisory level – but there will be future regulations.”

And although technology to remove pollutants from drinking water is always improving, Grande insists recent high-profile contamination scares show that the SDWA and other laws like it are more important than ever. In 2014, a toxic algae bloom left a half million people in Toledo without water, a spike in farm runoff contaminated source water for Des Moines with high levels of nitrates, and a massive chemical spill upstream from a water treatment facility in West Virginia went unreported for 12 days and left 300,000 people scrambling to get safe water.

It’s perhaps because of those environmental laws that water contamination incidents now seem so shocking. Proof, Grande says, that we have higher expectations about the safety of our drinking water than previous generations. But keeping our water safe will always take vigilance.

“We grew up in an era where the water’s always been clean and safe. We’ve benefited tremendously that we don’t have to think that seriously about those kinds of concerns. A full generation or more haven’t had to deal with or even consider those kinds of things. We’re very fortunate to live in a society where we value the safety of our drinking water.”

This content is free for use with credit to the City of Madison - Madison Water Utility and a link back to the original post.
Category: Water quality