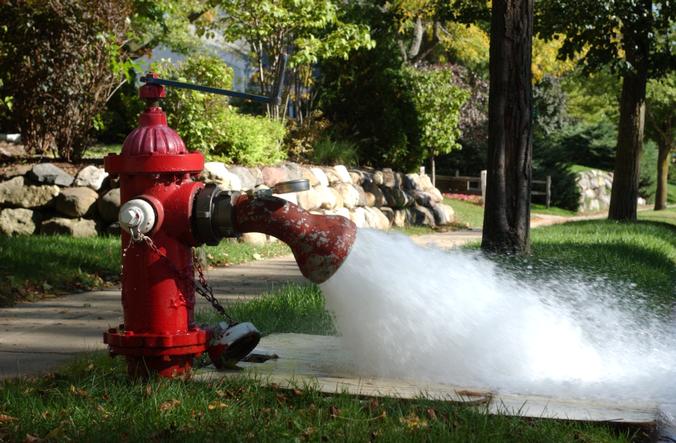 Every day, Brad Rothenburger drives down the streets of Madison, stopping at each fire hydrant he passes. He greases them, flushes them, takes their temperature in the wintertime, checks for leaks, and makes sure each and every one is ready to do its job in an emergency.

Since he started working at the utility more than two decades ago, he's gotten to know the thousands of hydrants he's responsible for pretty well.

But his job isn't exactly like it used to be. When Rothenburger first started working at Madison Water Utility in 1993, hydrant maintenance crews handled virtually all flushing of the hydrants -- a process to clear out mineral sediment that accumulates in water mains. Nine years ago, that started to change.

"We really don't do the flushing that much anymore. We used to flush at night and there would be 5 guys," Rothenburger explains. "Now there are whole crews just devoted to flushing." 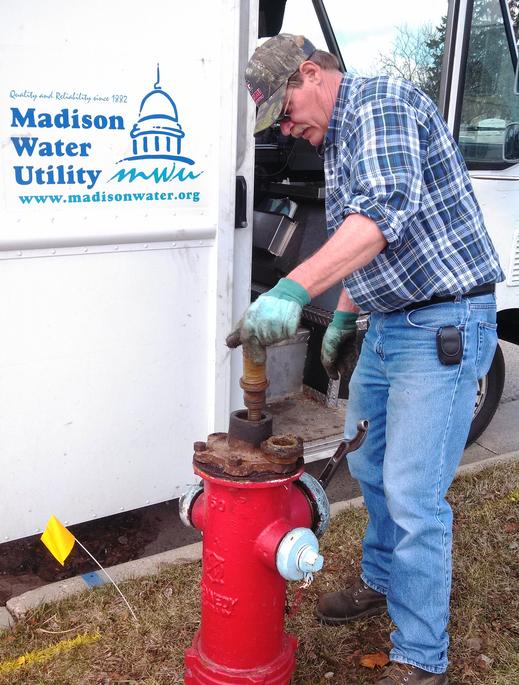 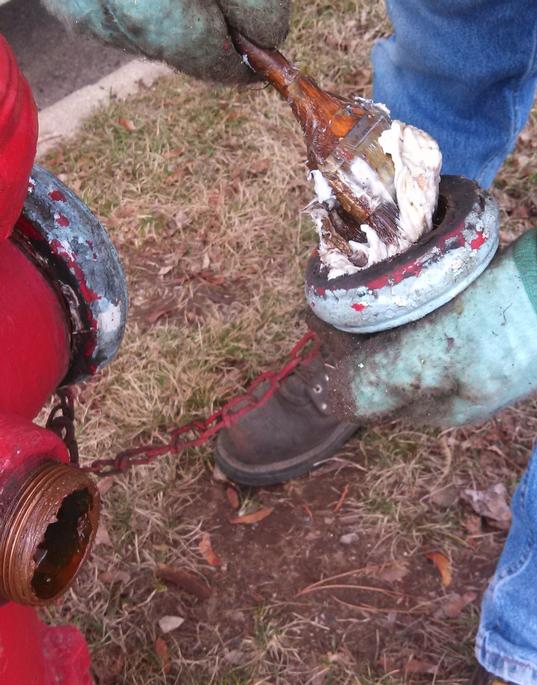 In 2005, amid growing public concern about naturally-occurring manganese in the city's drinking water, Madison Water Utility adopted a new, aggressive approach to water main flushing. Eight utility employees would have one primary responsibility during the spring, summer and fall months--flushing and cleaning mains. It was an approach that changed the way the utility dealt with water quality issues.

"That unfortunate circumstance actually turned to a good thing," insists chemist and Madison resident Abigail Cantor, P.E., who works with Madison Water Utility and other utilities across the country to conduct water quality investigations.

Cantor helped Madison revamp its flushing program amid the public outcry over manganese. She points out that, these days, it's not just the utility's focus on flushing that sets it apart from many utilities across the Midwest. It's the type of flushing the utility now conducts--a procedure developed in the early '90s known as unidirectional flushing. 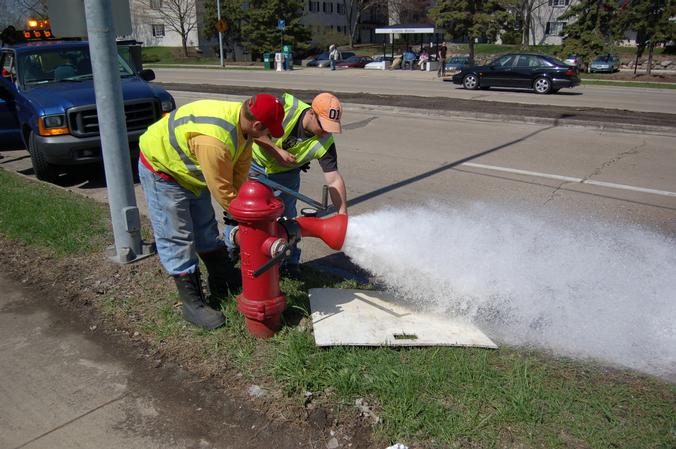 Madison Water Utility now spends about $300,000 a year on water main flushing alone. Mains located in parts of the city where water contains elevated levels of iron and manganese are flushed using the unidirectional method.

"Madison is on the forefront of doing unidirectional flushing and having a routine protocol for doing that," Cantor says. "It's essential for achieving the best water quality that can be achieved." 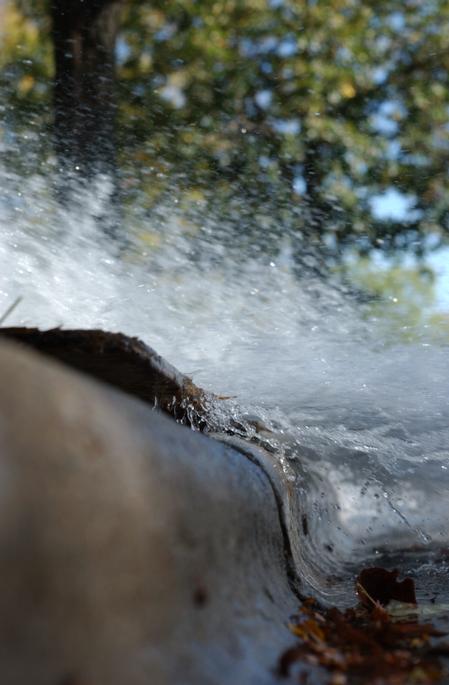 "I know exactly what I'm drinking"

The utility is also stepping up the number of water mains it replaces each year and is planning to add filters to some wells to remove iron and manganese from the water before it enters the distribution system. It's all part of a multifaceted approach the utility is taking to deal with what Cantor says is a common water quality problem across the Midwest. Utilities throughout Wisconsin, Minnesota, Iowa and Illinois deal with high levels iron and manganese in groundwater. Cantor has examined water quality in so many of those places and beyond, she's lost count.

"It's like I'm a pipe whisperer," she laughs. "You can see amazing things if you take water samples in a strategic way and keep always looking at them. You can come to some really good conclusions about what is shaping your water quality – the interaction of the water with the piping material and the debris on the pipes."

And she admits, she wouldn't drink the water in some of the communities where she's taken a very hard look at how operations affect water quality.

"The flushing and pipe replacement typically get on the bottom of the budget list in most utilities. There's a big impact of the cleanliness of the pipe on water quality. And that sounds like common sense, but for some reason, it's not."

Cantor says many utilities are turning to chemical treatment instead of old-fashioned cleanliness.

"Instead of cleaning the pipes and replacing old tuberculated pipes, (they) put different chemicals in the water to try to control the effects. And in doing so, I think we've over medicated our water systems. But not in Madison...We're very fortunate that in Madison, even though it's a large and complex system, it's very simple as to how they work with the water to get it to the customer."

It's no surprise, then, that Cantor drinks the water in Madison. And judging by her line of work, that probably says a lot.

"Oh yes! (laughs) Yes it does. I know exactly what I'm drinking."

Madison is set to begin its 2014 water flushing operations on April 21st. You can find our when crews will be working in your neighborhood on Madison Water Utility's water main flushing page.

This content is free for use with credit to the City of Madison - Madison Water Utility and a link back to the original post.
Tags: Clean Water, Water Quality