Madison getting its first new water well in a decade 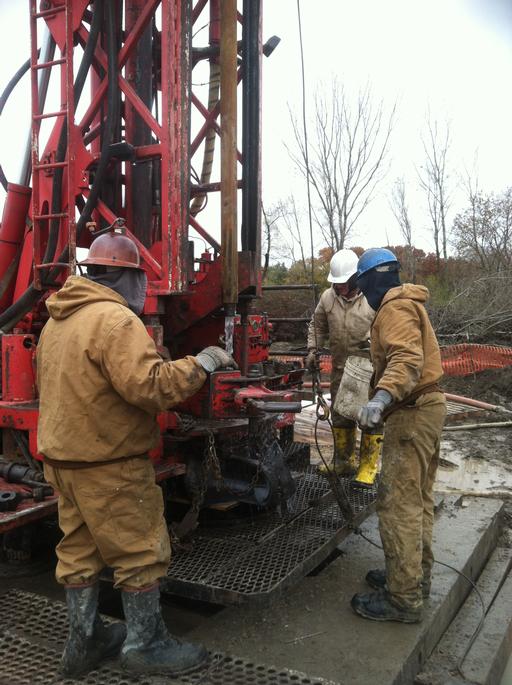 "You have to go slow to get it straight," says Madison Water Utility design and construction engineer Dennis Cawley. "You don't drill rock out fast."

The slow process is almost over for crews building Madison's first new water well since 2003. Drilling work will be finished in early December at 4901 Tradewinds Parkway. When it's put into service in 2016, the new well will provide water to much of the city's southeast side. 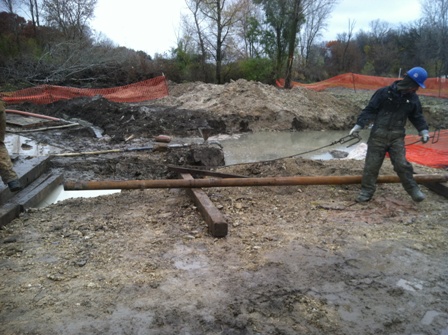 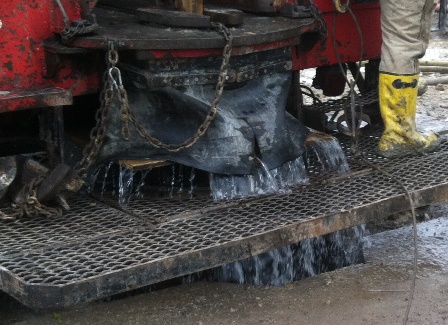 "This is a huge deal," says Joe DeMorett, water supply manager for the utility. "The whole city will be healthier for it. It solves a number of problems."

DeMorett says the new well will provide better fire protection and more reliable service for people living in the southeastern part of the city, known at the utility as Pressure Zone 4. Right now, domestic water demand in the area is about 1 million gallons a day, and that will only increase if growth continues as projected on the southeast side of Madison.

"Currently, it's the only pressure zone where we only have one well," explains DeMorett.

But just getting to the point where drilling could start took years of careful planning. The utility first began looking for a place to build the well in 2010.

"Picking the site was the first step, and getting permission to drill on that site from the DNR. They have well-siting criteria you have to meet" Cawley says.

Cawley, who's been with the utility for 40 years, admits that building a well from start to finish takes plenty of patience. But he insists it's not about the time, it's about the result.

"Any time you get a new well, it's a big deal. It's reliability of service. It's part of meeting our mission." 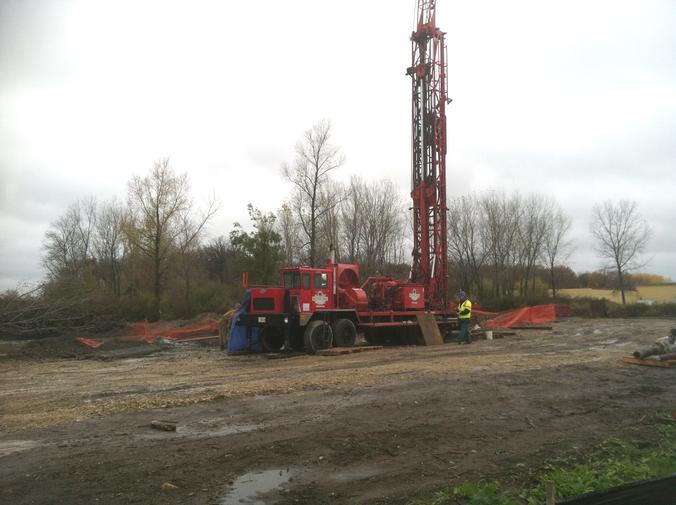