Major public works project set to begin on north side 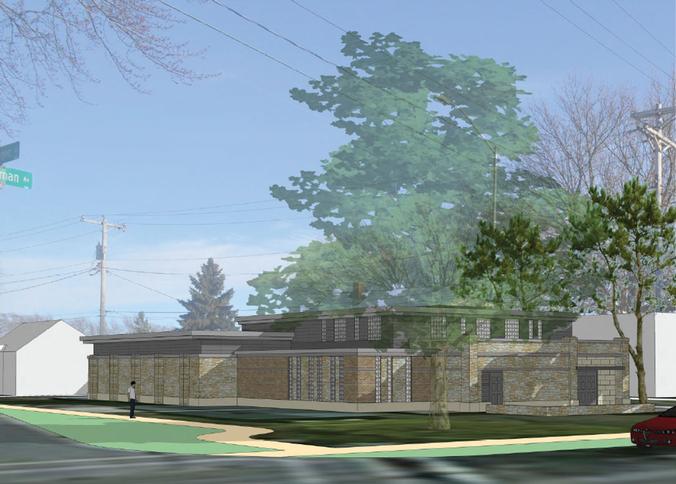 A new life for Well 7

For 75 years it has stood on North Sherman Avenue, shaded by a maple tree, quietly pumping millions of gallons of water to homes and businesses across Madison's north side. But the facility, known simply as Well 7, doesn't get a lot of second looks – or even first looks.

"The most surprising feedback that we got is that people said they drove by the facility for 30 or 40 years and never knew that it was there," says Al Larson, principal engineer with Madison Water Utility.

Larson has been reaching out to neighbors to gather input on the water utility's planned $5.3 million reconstruction of Well 7, set to start in late spring. He says Madison's second-oldest operating well – built as a Works Progress Administration (WPA) project in 1939 – has served the public well over the decades. But it's starting to show its age. 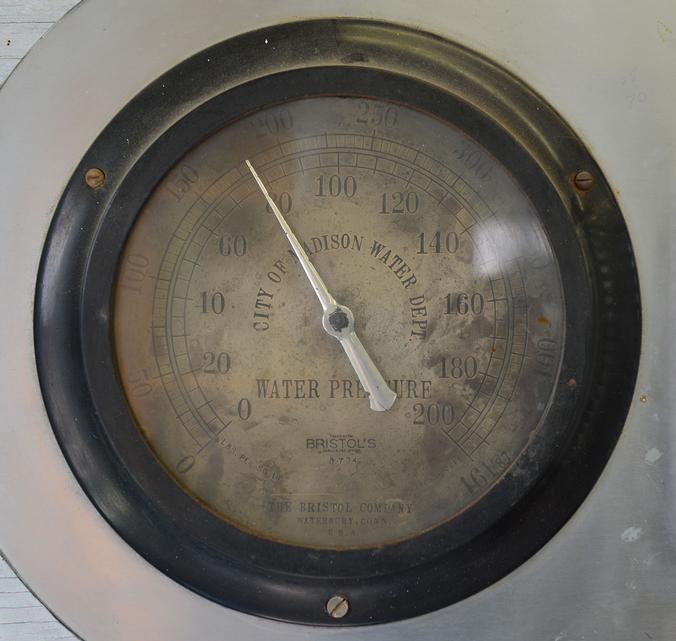 When you step inside Well 7, signs of deterioration are hard to miss – rust and water stains, vintage 1930s-era equipment, cloudy dials and displays. But according to Larson, it's not just the age that has become a big problem, it's the size.

"It's very small. It doesn't have enough space to adequately store chemicals, so you have chlorine and fluoride (tanks) and electrical gear all basically sharing the same space." 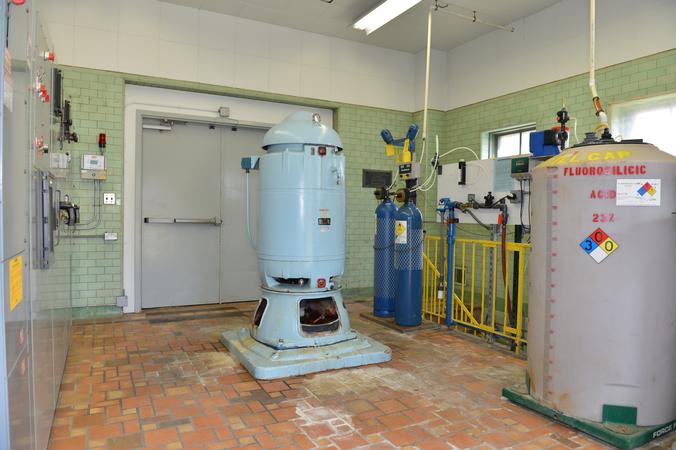 The new Well 7 will not only have a chemical room, it will have a much larger attached reservoir designed to hold a half-million gallons of water. The aging booster pump will be replaced with two new ones, each capable of pumping more than 2,000 gallons of water every minute out of the reservoir and into the distribution system. Larson says the improvements are driven by one priority: fire protection.

"In a major fire, we'll run both pumps, so pumping 3,500 to 4,000 gallons a minute. We've sized the reservoir for a commercial-rated fire, so if we lost the well altogether, we'd still have half a million gallons of water available to fight fires and provide additional water supply to the surrounding areas."

Larson admits that when construction is finished next summer, most people on the northeast side won't notice the bigger reservoir or the newer, more energy efficient pumps. But they will notice a difference in how their water looks, maybe even in how it tastes. Because for its entire seven-and-a-half decades, Well 7 has been pumping naturally-occurring iron and manganese – particularly iron – into the distribution system.

"We have to flush (water mains in the area) a lot. We get complaints from time to time -- staining laundry, and a lot of staining of fixtures and toilets and that kind of thing. Sooner or later, if we didn't do anything, we'd probably have to abandon the well."

So Madison Water Utility is adding an iron and manganese filtration system at Well 7, and the improvement will likely have a big impact. People living along North Sherman Ave., west of Packers Ave., and as far south as the Yahara River all get their water from the well. It also serves the entire Village of Maple Bluff.

"Once we filter it, it's going to be an excellent source of water."

There's no question Well 7 will be bigger after construction. Much bigger. And Larson says Madison Water Utility has gotten a clear directive from neighbors.

"They said, 'We want the new facility to disappear exactly like the first one did.' They wanted the architecture to fit into the neighborhood, to be subdued. We had a lot of feedback on what the building would look like ... It's got a lot of different angles to it to try to break it up and make it appear smaller. It's not going to be a big concrete box."

The community also offered a lot of input on landscaping as architects worked to blend the building into the neighborhood. And they made sure the maple tree would remain standing, shading the new Well 7 for another generation.

"We always think of the (our) wells lasting 60, 70, 80 years. Maybe a hundred years. There's no reason that Well 7 won't last another hundred years."

This content is free for use with credit to the City of Madison - Madison Water Utility and a link back to the original post.
Category: Serving the Community
Tags: Clean Water, Fire protection, North Madison, Projects, Sustainability