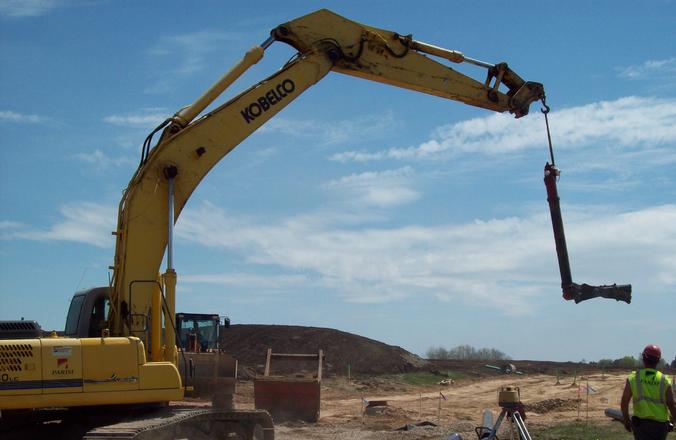 Every single water customer pays it, but you won't see it on a bill. It's called PILOT, or "Payment in Lieu of Taxes," and the charge comprises about 16% of a customer's water payment each billing cycle.

"We really need to start talking about this, because it's huge," says Madison Water Utility Board President Madeline Gotkowitz. "I don't think you'd want to see it be a bigger piece of the pie."

Every year, Madison Water Utility is required to make a PILOT payment directly to the City of Madison instead of paying taxes. Gotkowitz says she doesn't have a problem with the PILOT itself. Her concern is that the payment is based on the value of the utility's infrastructure and area property tax rates, so as things like old water mains get replaced, the payment gets bigger – and bigger. In 2014, the utility's PILOT payment to the city will be over $6 million, double what it was in 2007. 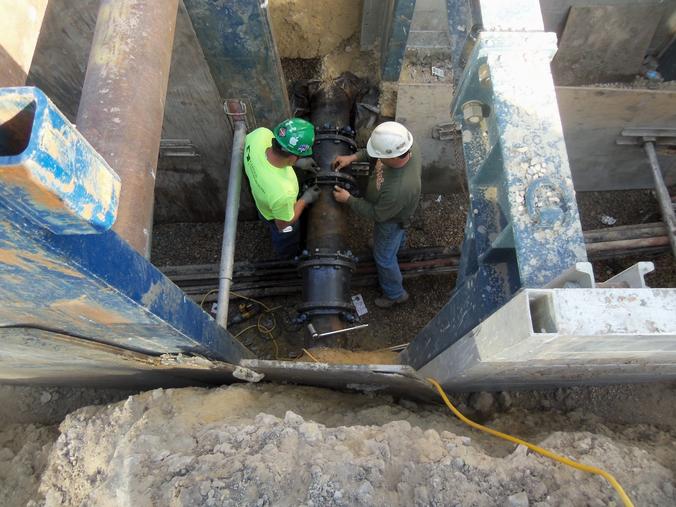 Because Madison Water Utility is in the early stages of a major public works initiative to overhaul its aging infrastructure, its PILOT payment is projected to increase about by $600,000 a year, taking an ever-growing percentage of the utility's annual budget.

"The utility's investment in its infrastructure is driving up its own payments to the city," explains MWU finance manager Mike Krentz..

If  Madison Water Utility paid a 3.19% gross-receipts tax like a privately-held utility, its annual payment to the city would be less than a million dollars.

Gotkowitz insists the city and utility must find a balance when it comes to the payments, because taking care of water infrastructure is a necessity.

"We have to invest in the infrastructure to make sure we maintain the quality and the quantity of the city's water supply. And that's just a given," she says. "It's irresponsible not to do that." 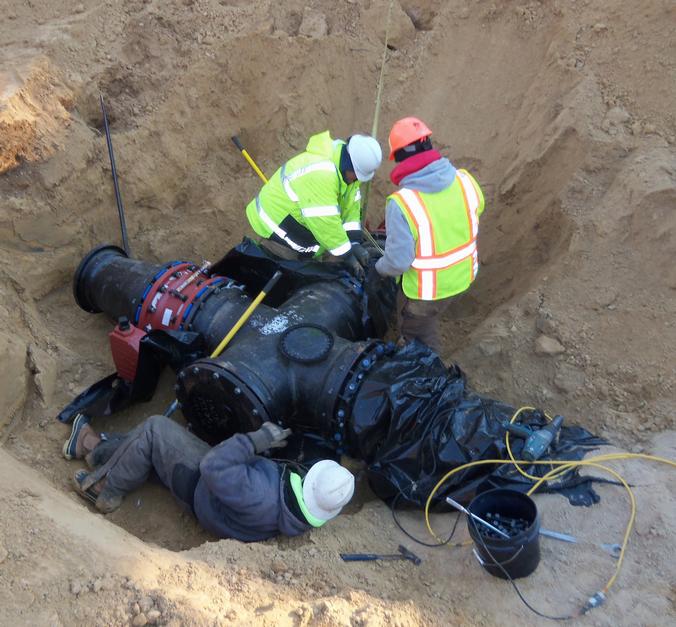 Putting PILOT in the spotlight

Madison Water Utility's PILOT payment will be a topic of discussion at the Utility's March 4, 2014 presentation before the Common Council regarding the Municipal Services Bill. The bill includes water, sewer, stormwater and fire protection charges and is currently sent out to some 68,000 customers twice a year.

Gotkowitz welcomes a dialogue with the Common Council, Mayor's office and customers, because she believes PILOT has remained out of the spotlight for too long.

"The more we talk about it, the more likely it is that something is going to change," she says. "If we don't try to explain it to people, somebody's going to realize it and just get really mad, because it's pretty hidden."

This content is free for use with credit to the City of Madison - Madison Water Utility and a link back to the original post.
Tags: Common Council, Main breaks, Projects, Water board, Water Quality, Water supply