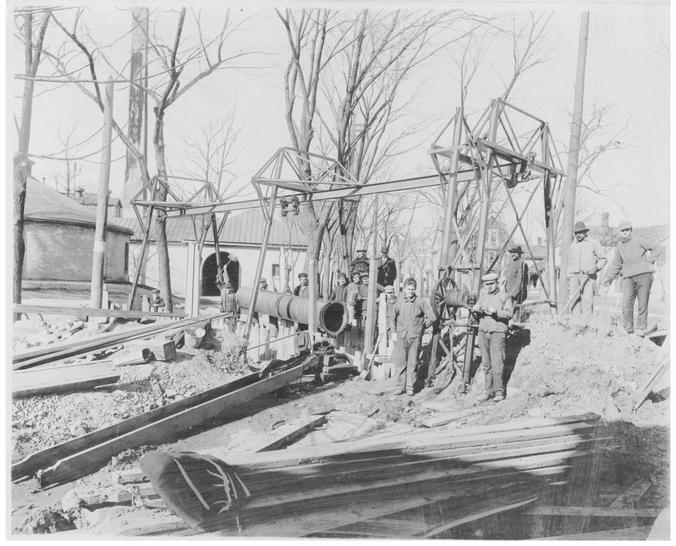 Fighting for safe water
It's hard to imagine that in a city surrounded by lakes, access to safe water was a concern from the beginning. But as Madison's population boomed in the 1860s and 70s, diseases like typhoid and cholera were becoming prevalent. It would take a UW Madison engineering student to help people understand why.

Magnus Swenson saw that most Madison homes had private wells and sewage cesspools, often located close to each other. He theorized that there was a connection between outbreaks of illness and the use of private water wells, so he set out to prove it with his senior thesis entitled, "The Chemical Analysis of Madison Well Waters."

Swenson tested 52 private wells around the city and found 87% of them were contaminated by organic matter, ammonia, nitrites and chlorides coming from sewage. His professor, Roland Irving, insisted in an 1880 Wisconsin State Journal article that most of Madison's well water was unfit to drink.

"...no words can exaggerate the terrible condition of a large number of our wells, nor the evils that are likely to come on the place in the future from faulty drainage and vitiated water supply."

The study immediately encountered pushback from some of Madison's most outspoken citizens. Prominent Madisonian General Simeon Mills fought the findings, claiming, "Madison would be better off never to have heard of Swenson, for the senses of sight and taste are sufficient to prove whether or not water is fit for drinking."

On August 6th, 1881, the council voted to make the water works a public entity, and John Heim was appointed its first superintendent. In May of 1882, contracts were signed, and by October, the waterworks was installed.  It cost $36,000 for a new pumping station and 12 miles of main pipe.

Since then, Madison Water Utility has grown to support a population of over 236,000, operating a vast system that includes 22 deep water wells, 828 miles of water main, and more than 8,000 fire hydrants. MWU pumps more than 10 billion gallons of water a year to homes, businesses, schools, and hospitals across the City of Madison, as well as Maple Bluff, Shorewood Hills, Town of Madison, Blooming Grove and Town of Burke. 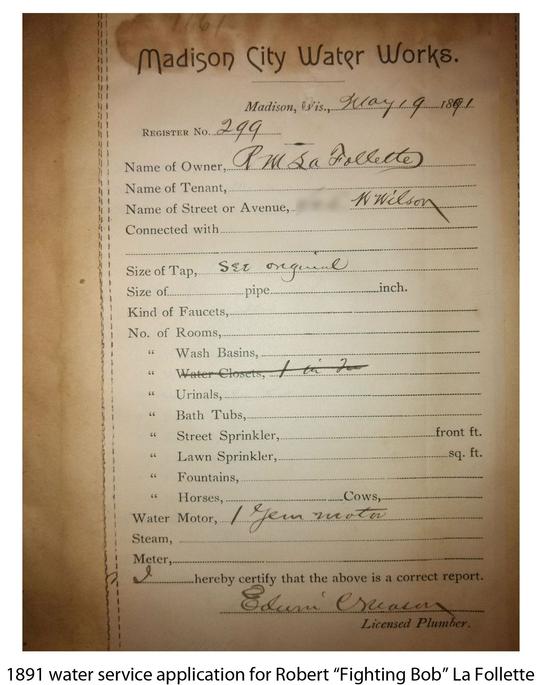 This content is free for use with credit to the City of Madison - Madison Water Utility and a link back to the original post.
Category: History