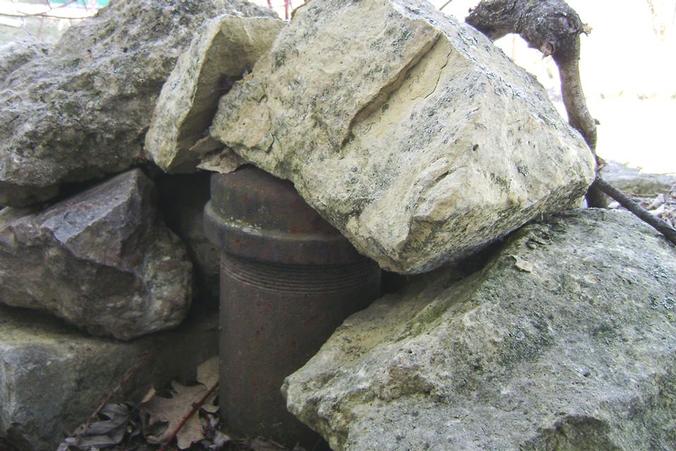 Kevin Miller has been knocking on a lot of doors lately, but he's not selling anything. He's searching for something.

I usually say, 'I'm here to look for private wells.' And then I get the questions, 'Why would you be doing that?'"

Like city-owned water wells, private wells are direct conduits to the aquifer below Madison. Some homeowners are up-to-date on required permits and still use their private wells, but many have no idea that long-forgotten pathways to the aquifer are sitting right below their homes.

That's when Miller – who works in the water quality department at Madison Water Utility – gets to work.

For decades, few records were kept in Madison to track private wells once a home was connected to city water. Even now, as properties trade hands, the wells are often missed by home inspectors.

"I've run across a number of them where people are told it's a cistern, so they hook their downspouts to it," Miller says. 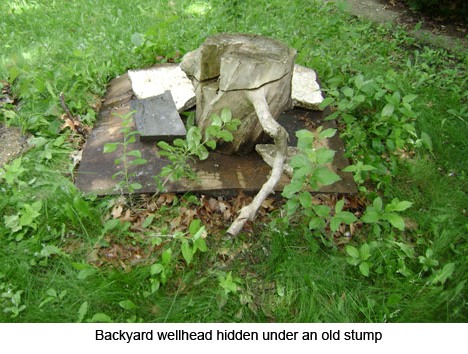 For Madison Water Utility, private wells are a major issue when it comes to water quality, and finding them is a key component of the utility's groundwater protection plan. Miller has seen firsthand the damage that can be done by unknowing homeowners who dump contaminants in or near a well. 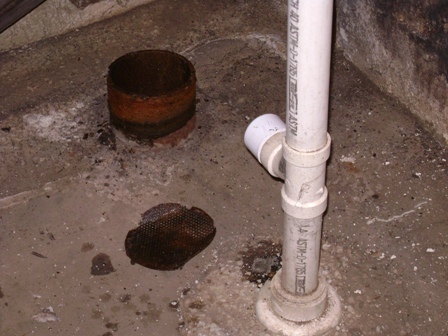 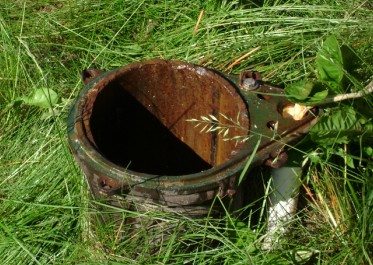 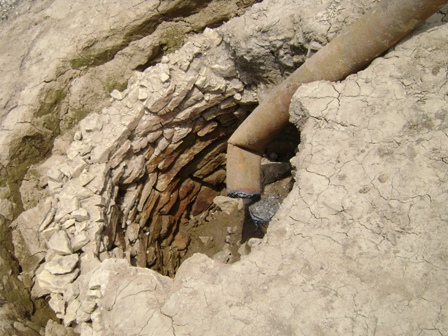 Once a well is discovered, Madison Water Utility takes steps to make sure it's properly sealed and abandoned according to DNR regulations. The utility provides a partial reimbursement to help homeowners offset the cost, and the DNR also offers a grant-based reimbursement program.

Miller says every time an unused private well is abandoned, it's a win. But with hundreds of forgotten private wells still out there somewhere in Madison, total victory is still a long way off.

"It's rewarding, but then it's also kind of scary to think there are that many out there. There's a lot more that needs to be done."