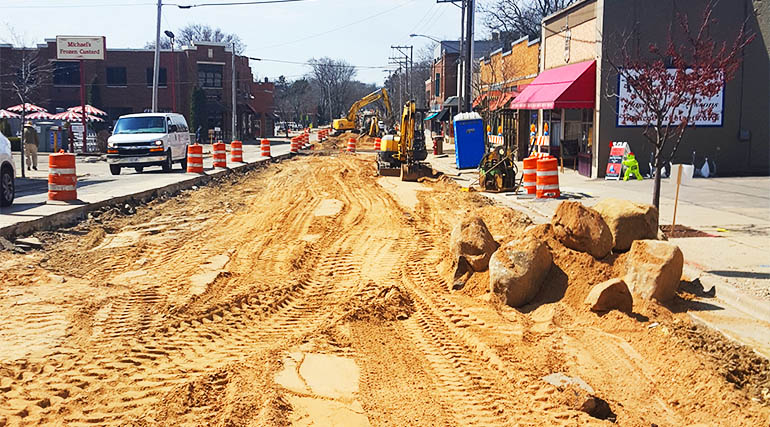 In 1911, crews installed the very first section of water main beneath Monroe Street, connecting a short, two-block stretch of homes between Harrison St. and Edgewood Ave. to municipal water for the first time. By 1925, new water infrastructure would extend almost all the way to Nakoma, and it would remain in service for decades – until this year.

“This two miles of main is in amazingly good shape. It hasn’t had a lot of breaks,” says Madison Water Utility design engineer Kelly Miess, who is overseeing water main replacement during the Monroe St. reconstruction project. 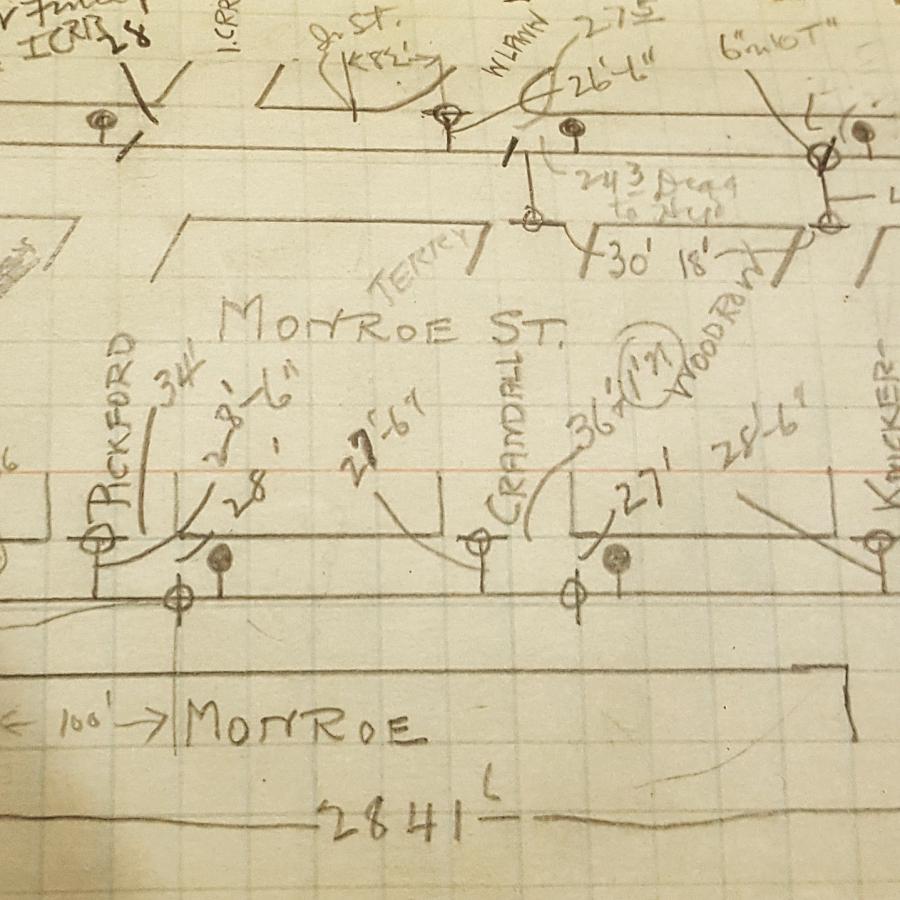 Even though the aging main is still holding up, Miess insists now is the best time to replace it.

“Doing a complete reconstruction on a major thoroughfare is a once-in-a-generation kind of thing. Otherwise, it’s going to be another 20 or 30 years before we could replace it. You spend a whole lot of money on a major street to make it really nice, you don’t want a water main break under it.” 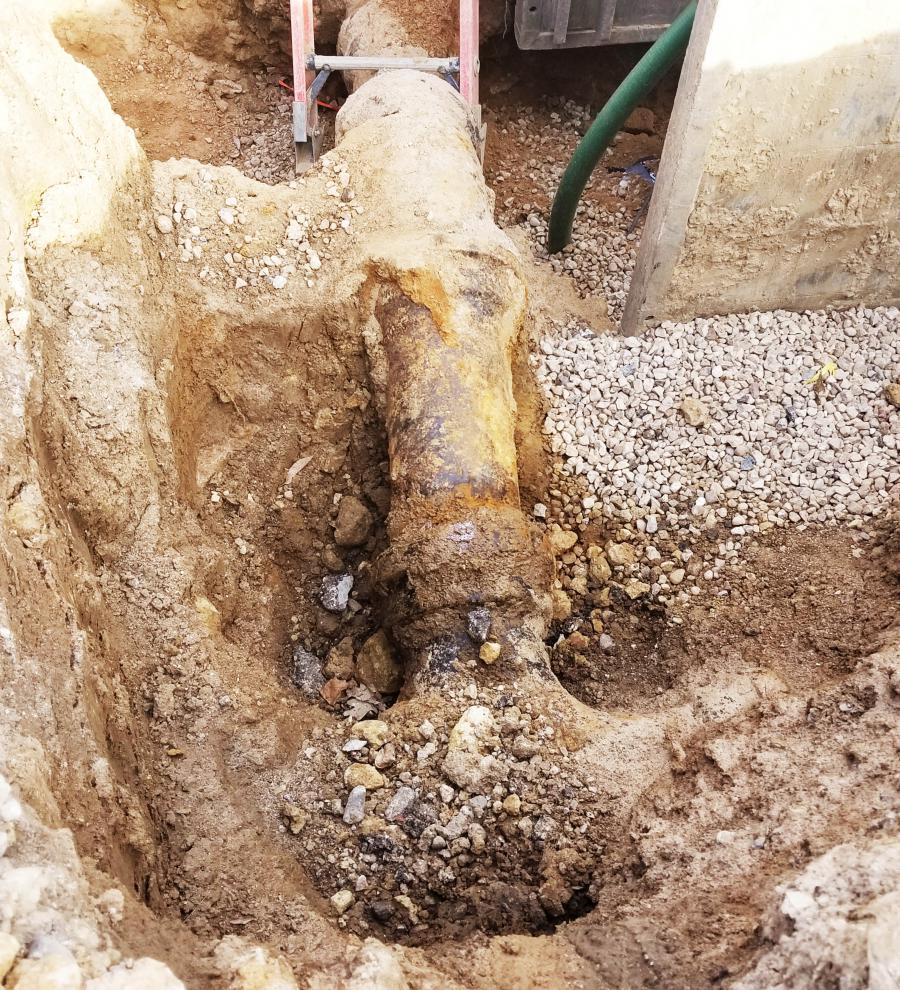 Madison Water Utility will spend $3.6 million to replace the two-mile stretch of main, a higher price tag than the usual estimate for main replacement of about $1.5 million dollars a mile.

“There’s a lot of big infrastructure under Monroe Street. We’re putting in all 12 inch, and replacing 8 and 10-inch main. And then it’s the equipment it takes to put it in, and it’s the labor it takes to install it to exacting specifications,” Miess explains, noting that rebuilding infrastructure under a busy street is a complex undertaking. “It’s doing work under less-than-ideal situations, with traffic, a lot of people being affected by the construction, lots of businesses that rely on water along that stretch. There are pedestrians, there are parks, there are bikes…”

Water main is just one of the utilities being overhauled under Monroe Street. Crews are also working to replace storm and sanitary sewers and upgrade gas, electric, and telecommunications lines.

Miess says people don’t often think about all that critical infrastructure until a major project like this comes along.

“People tend to see it probably more as a disruption. Once it’s buried and everything returns to normal, it’s easy to forget about.”

“It’s brand new. It’ll be another 100 years before it needs to be replaced.” 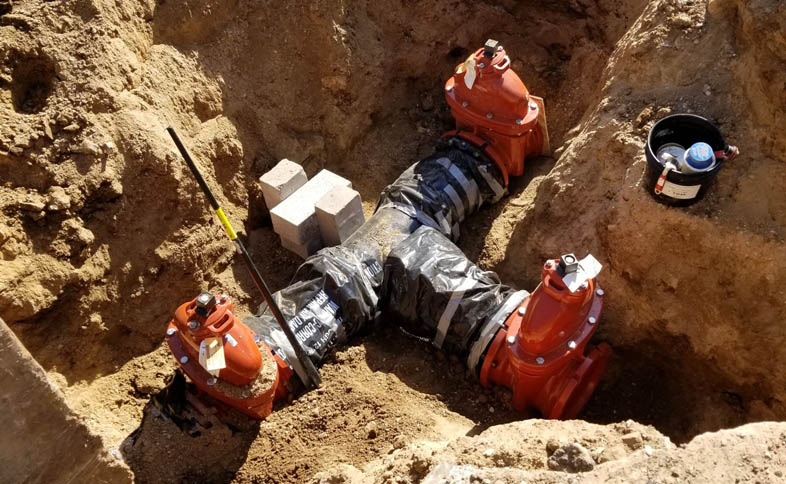