Why all the main breaks? 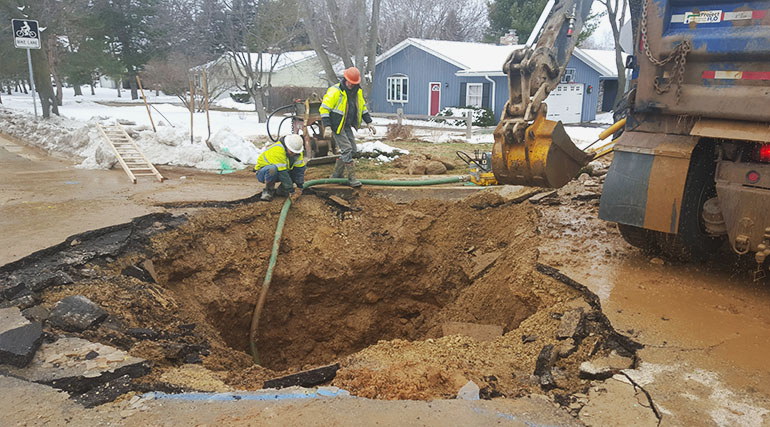 Repair crews deal with a string of main breaks across Madison

It's 5:00 a.m. on an usually warm February morning, and the call comes in – a six-inch wide water main has ruptured beneath busy Regent Street just off the UW Madison campus. The break is one of 11 in Madison in four days, and utility officials say the sudden warm-up is largely to blame.

"The soil expands and contracts as it freezes and as it thaws," explains Al Larson, principal engineer with Madison Water Utility, adding that aging mains are more vulnerable to soil movement caused by sudden swings in temperature. "For the older, more brittle mains – the ones that were built in the 30s, 40s and 50s – it gets to the point where they just can't take that force and break."

Much of Madison's water main infrastructure dates to the WWII and immediate postwar era, when pipes were made of a less durable material called spun cast iron. While the pipes have served the city well for more than six decades, they're now starting to show their age. Madison Water Utility crews generally repair more that 200 main breaks every year. In 2013, that number swelled to a record of 306 due to a combination of aging infrastructure and extreme winter weather. The record was broken again in 2014 with more than 339 breaks.

And the Utility is undertaking an aggressive plan to get there. 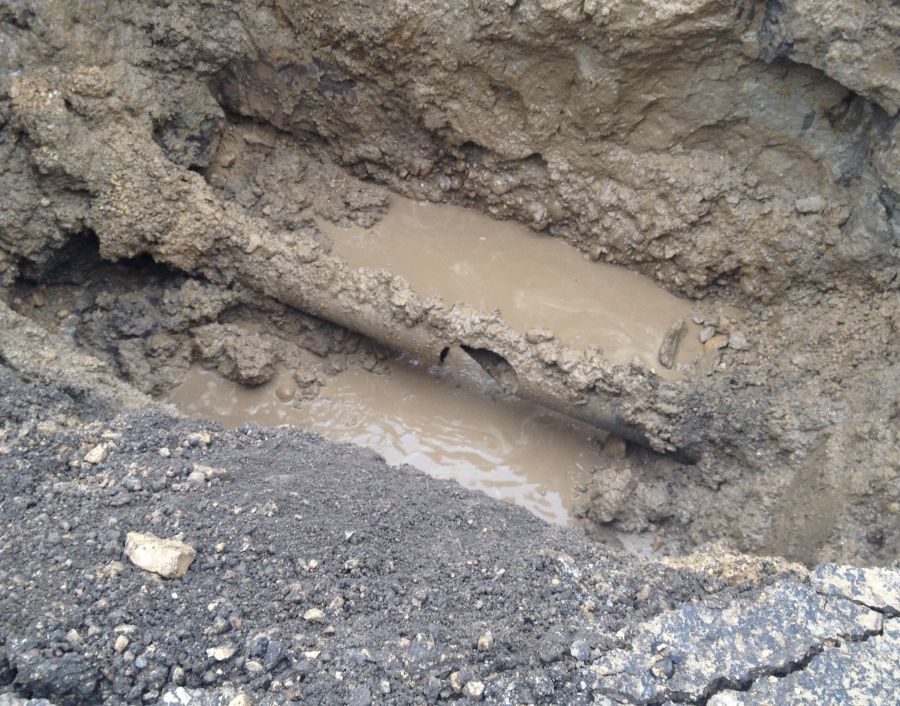 Over the next four decades, Madison Water Utility will replace nearly half its water mains, some 400 miles of pipe. It's an expensive goal – the Utility spent $7.5 million replacing water mains in 2013. By 2020, it will be spending around $12.7 million a year on main replacement and renewal.

"The other thing that we're doing is looking at new technologies like main lining," Larson points out. "The City of Madison was the first one in the state of Wisconsin to line a water main, and we're ramping that up significantly. The budget for water main lining is twice as big in 2014 as it was in 2013. In 3 or 4 years, it's going to double again. We're using new technology to be able to stretch our dollars as far as they can go." 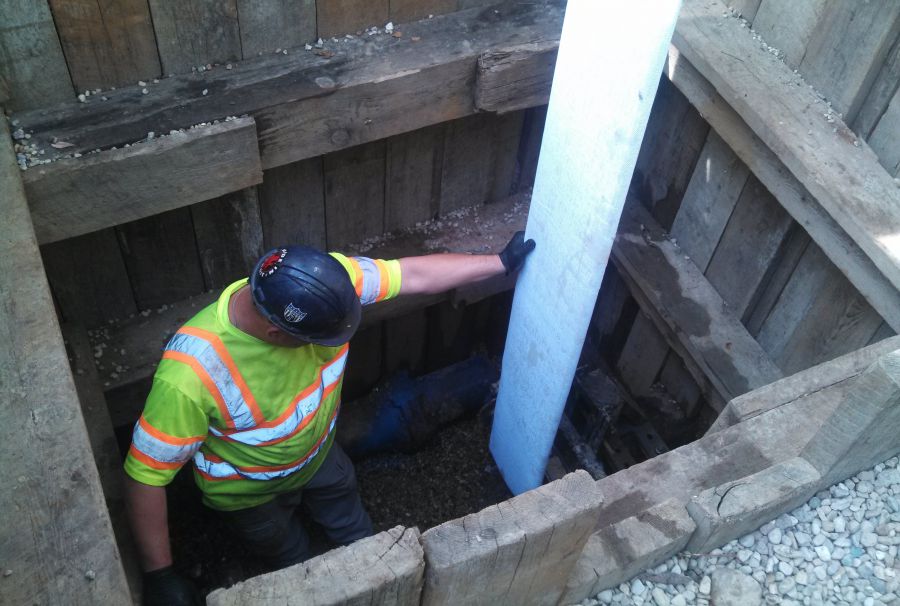 Photo: Crews reline a water main on Madison's west side

Larson admits that despite all the breaks, Madison Water Utility doesn't necessarily have to pursue a plan of main replacement. It could simply focus on repairs.

"We could always repair. More workers, more equipment. We could always say, 'Three or four hundred breaks a year is okay. We're just going to live with it.' And we'll have a situation where City Engineering will go and rebuild a street, repave it in the summer, and the main will break in the winter, and we'll go out and dig up brand new streets."

Larson adds that in a climate like Wisconsin's, there will always be main breaks.  But he insists it's the Utility's job to keep Madison's infrastructure in the very best shape possible, because the alternative is unacceptable.

"People are not going to want to see their street dug up every year, disrupted service. People just get to that tipping point and they say 'No more. We've got to do something.'"