Worst winter ever? Lessons learned from the "polar vortex" winter of 2013-14 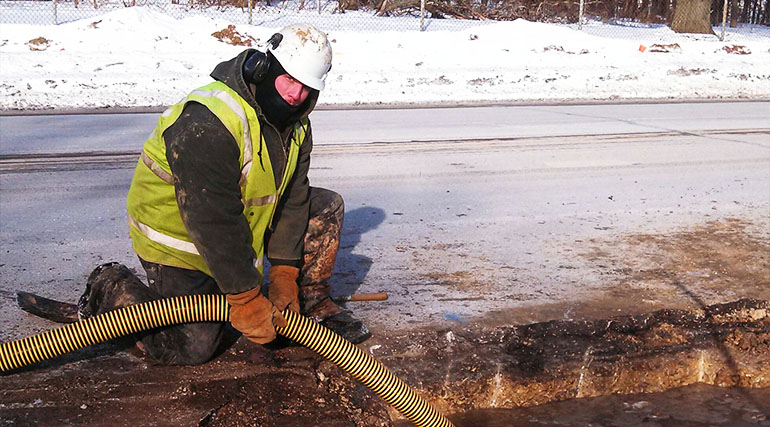 ----
In 2013, winter came a little early. On December 6, overnight temperatures in Madison dipped into the single digits. Three days later, they dropped below zero. By the end of the month, we’d spent 10 nights below zero and had 22 inches of snow.

But it wasn’t a big deal. This is Wisconsin after all.

“We just thought, ‘Okay, here we go. It’s starting out strong,’" recalls Don Russell, who led a Madison Water Utility main break crew at the time. “But typically if it starts strong, then you get a warm-up – a January thaw. So I didn’t think anything of it.”

But that January thaw never really came. Temps made it above freezing just nine times during the first month of 2014. Lows plummeted to 18 below zero during a stretch of unrelenting frigid weather known as the “polar vortex.” Madison Water Utility crews repaired 97 main breaks in January on the heels of 63 breaks in December.

“It probably didn’t kick in until the end of January where everybody was getting weary and it was like, ‘Holy smokes, is this ever going to end?”

January may have been bad. But the worst was yet to come. 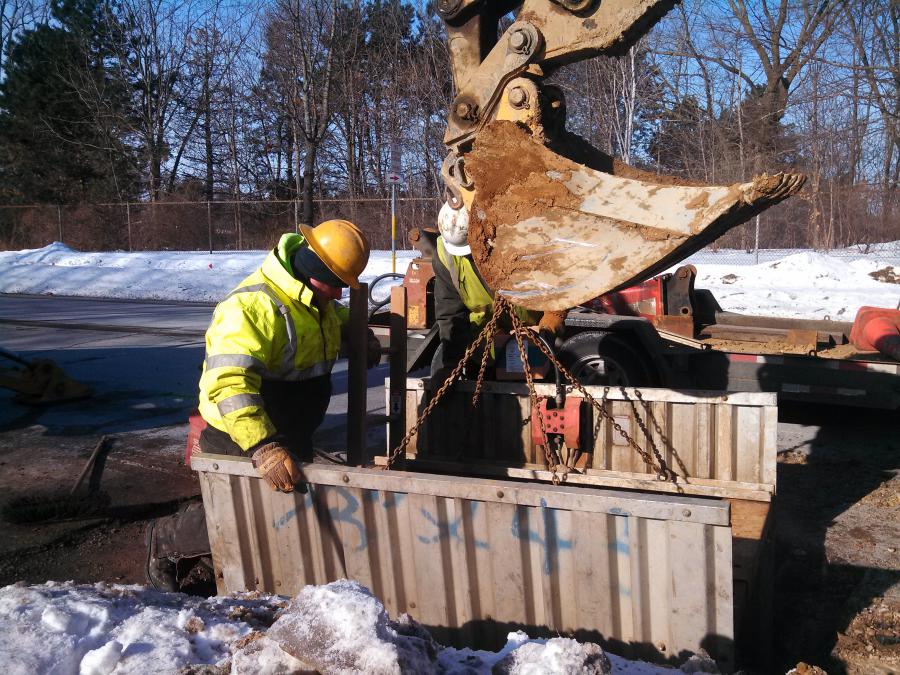 "We were bombarded with everything"

February brought another long stretch of frigid weather pushing the frost line deeper below ground. Most water mains are buried six feet deep. During the winter of 2014, it wasn’t enough. Water mains started to freeze.

“It was shocking,” says Jim Garde, a main break crew lead-worker for the utility. “I remember having someone bring us out the generator and the jackhammer. Down in the ditch. And we’re six-and-half, seven feet deep jackhammering the frost around the water main to fix it. It’s just like, ‘This is crazy that we’re doing this!’”

“You don’t ever see that. That might be the only time you’ll ever see it,” adds Madison Water Utility general supervisor Tom Rosemeyer. “That year we were bombarded with everything,”

By mid-February, the non-stop cold was causing another problem, one that would make the winter of 2013-14 unforgettable. Water service laterals—the pipes that lead from water mains to homes—started to freeze, leaving families across Madison without water.

“Those frozen services, we weren’t prepared for that,” says Rosemeyer. During a typical winter, Madison Water Utility employees thaw about 1 to 5 frozen services using electric current generated by an arc welder to warm the pipes. In February 2014 alone, the utility was inundated with more than 300 frozen service calls, an increase of around 8,000 percent.

“They just kept coming and coming and coming. After a while it just got overwhelming. We had somebody just making a list. And we’re working our way down the list—a waiting list—getting to people,” Rosemeyer says.

And there was no system to handle the logistics of responding to so many people out of water. Madison Water Utility dispatcher Karin Daane handled thousands of panicked calls.

“Karin had a nice makeshift system on the fly when it started getting overwhelming. She did an amazing job,” says Rosemeyer.

“On the weekends, you’d come in – everybody was here, just a like a Monday morning – and she was sitting here ready to go,” adds Russell. 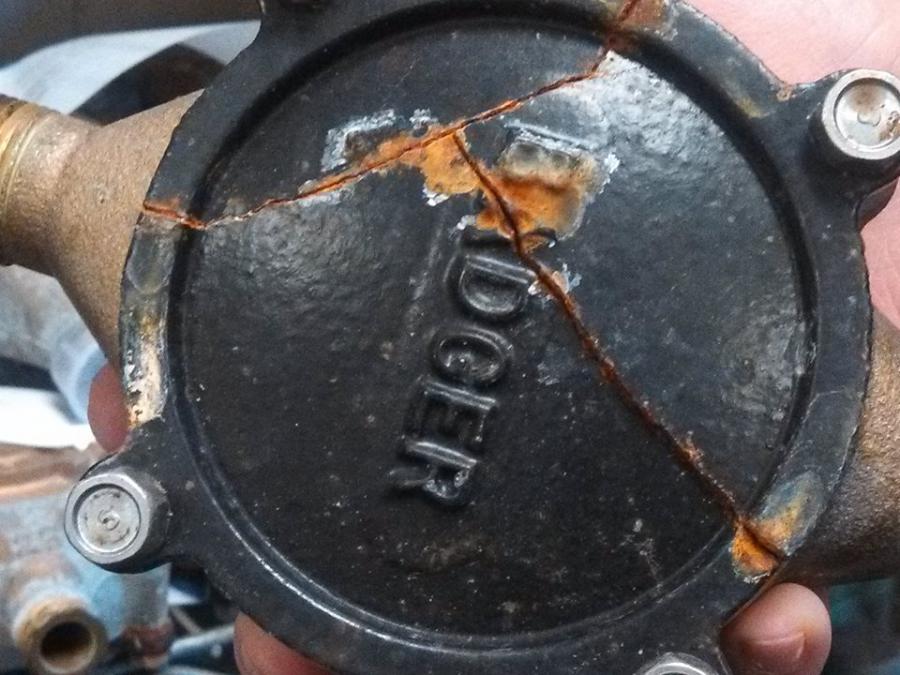 It wasn’t just main break and thawing crews who were pushing through long days that winter. The utility’s meter shop was dealing with another problem, burst and cracked meters in people’s basements.

“The bottom is designed to break to protect the rest of the meter and the piping,” explains Madison Water Utility field service analyst Rene Puzach.” So when it freezes, the ice expands and it pops the bottom.”

In the first three months of 2014, 69 water meters froze and burst inside Madison homes and businesses.

“We usually have a few weeks of it, but this was just non-stop," Puzach says. Vacant properties were hit especially hard. “Because there was so much snow, we could drive down the street and if we saw a property that wasn’t plowed out, it was like, ‘Okay, we need to check that.’"

When it was all over, the winter of 2013-14 would be one for the record books. Crews repaired a record 306 main breaks in 2013, which was shattered by another record 379 breaks in 2014. They also responded to an unheard of 414 frozen service calls.

“It seems like a long time ago. It was a blur,” says Russell. But he insists Madison Water Utility is more prepared than ever to handle the unexpected, thanks to that difficult winter.

“We have our mechanics going over the welders already to make sure everything’s ready to go,” he says.

“Now we actually have rental agreements in place for additional welders if we need them,” adds Rosemeyer. “Because in 2014 we couldn’t find any.”

Of course, no one wants to see a repeat of that polar vortex winter. But Russell says that if it does come, “We’re ready, more so than ever.”