The City of Madison Poet Laureate is an honorary position that guides and nurtures the development of the poetry community in Madison thereby enriching our culture. Madison is one of the first cities in the nation to have a Poet Laureate, reflecting our longstanding poetic tradition and deep historical investment in the literary arts. The Poet Laureate leads the Poetry in Common Council series, the Bus Lines Project, and mentors the City of Madison Youth Poet Laureate (more on each of these programs below).

In 1977 Mayor Paul Soglin proclaimed John Tuschen the first Poet Laureate. After a 23-year reign as Madison's colorful bard extraordinaire, Andrea Musher was named Madison’s second Poet Laureate by Mayor Susan Bauman in November, 2000. Musher served until December, 2007, and passed the torch to Fabu. Prior to leaving the position, Musher supported the passing of a resolution to officially recognize the role, which was passed at the January 8, 2008 Madison Common Council Meeting. In 2011, when Fabu left the position, the City opened nominations for the next Poet Laureate.  On January 16, 2012 (Martin Luther King Jr. Day) Mayor Soglin appointed Poets Laureate Sarah Busse and Wendy Vardaman. Oscar Mireles next served in the position from January 2015 to January 2020.

Angela Trudell Vasquez as our current Poet Laureate, serving since 2020. For more information on Angie, see her website.

Madison's Poets Laureate, or a poet they invite, occasionally open the Common Council with a poem. This act reinforces a mood of civility in discourse. Reading a poem prior to the meeting acknowledges and reminds us of the complexities of experience, language, and truth, heightening everyone's consciousness of the potency of their words.

The performance of the poem in the atmosphere of the council meeting, where our local elected officials make decisions that determine our daily lives, our landscape, and our children's future, is symbolic of the openness and acceptance necessary to our democratic process.

In performing a poem, the poet makes themselves vulnerable, as do all residents who speak at our city council meetings. Council members are, in the moment of the reading, the poet's audience. Alderpersons offer their full attention to the poet in open-minded contemplation. For the duration of the reading, daily activity and political discourse are suspended, to make a space for another form of interaction and mutual meaning making. This simple gesture and the ideal human relationship it represents establishes an elevated atmosphere for the meeting to come.

Bus Lines, a signature project of the Madison Poet Laureate program, creates an opportunity for Madison residents to display their poems inside Metro Transit buses and brings poetry before city residents in a creative way.

In 2022 Madison became a member of the National Youth Poet Laureate program, which honors talented poets from ages of thirteen (13) through nineteen (19) and provides for competitive opportunities for young people to showcase their literary art on the regional and national stage.

The National Youth Poet Laureate Program works with local arts organization across the United States to elevate youth voices that are committed to artistic excellence, civic engagement and social impact. The National Youth Poet Laureate Program is supported by the academy of American Poets, Poetry Society of America, the Library of Congress, the National Endowment for the Arts, the National Parks Service, and many more, and is an initiative of Urban Word NYC, Inc., an award-winning youth literary arts and youth development organization. 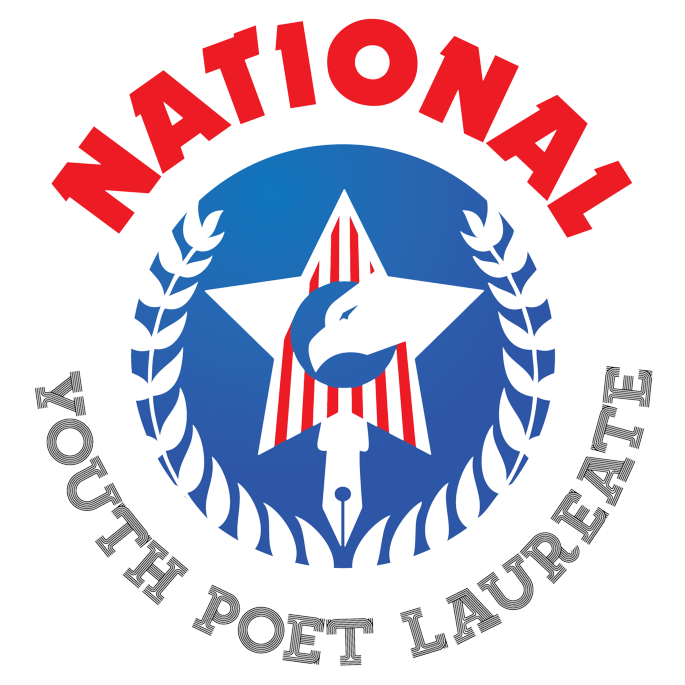 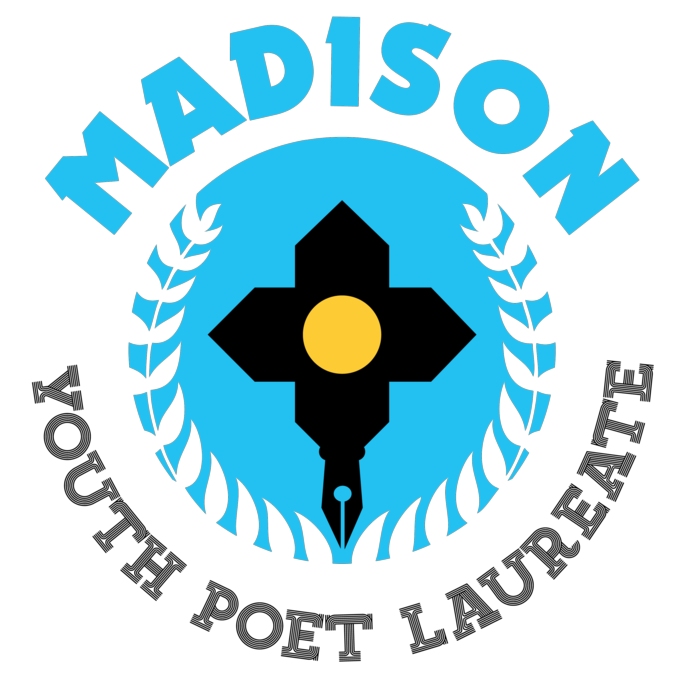